By CaroWomenRep (self media writer) | 1 month ago 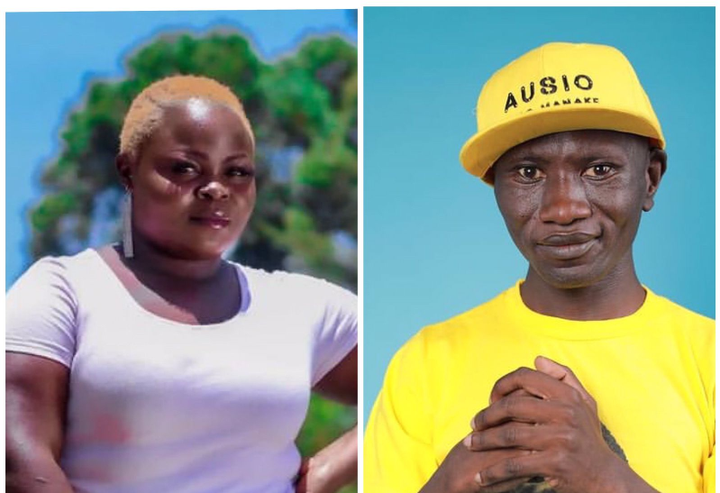 Vishy sparked a stir in a recent viral interview with YouTuber Nicholas Kioko when she revealed she doesn't want cows as dowry and suggested that suitors purchase her a car instead. 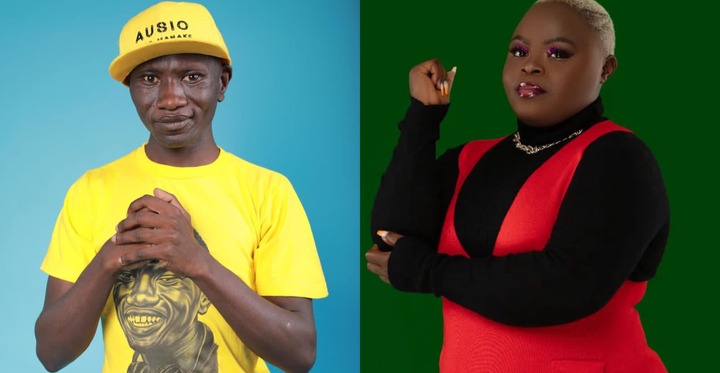 However, in an interview with Ramogi TV on Friday, Stevo described Vishy's dowry demands as excessive and unrealistic. 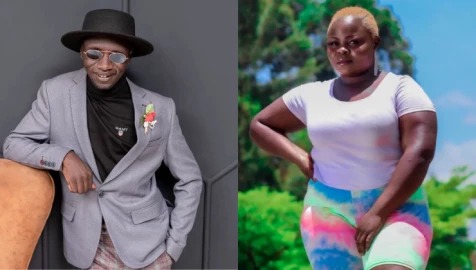 Due to the current cost of living in the country, the Kibera-born rapper stated that he, too, cannot pay the stated price for her hand in marriage.

Vishy's high demands for the good life, according to the 'Mihadarati' hitmaker, led to their breakup.

"With the current economic situation, it is hard to pay such a sum for dowry...

"True love is not motivated by money, but by the heart," he stated. 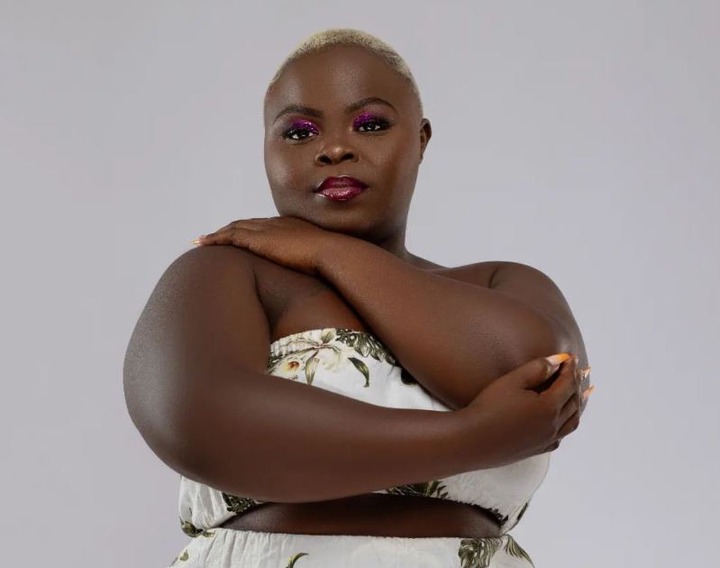 "I adored her (Vishy), but you know how females usually say, 'I can't be with this man because he doesn't have any money.'" As a result, she decided to hunt for another man who had a lot more money than me."

Following their divorce, Stevo has stated that he is unmarried and willing to enter into another relationship with the appropriate woman. 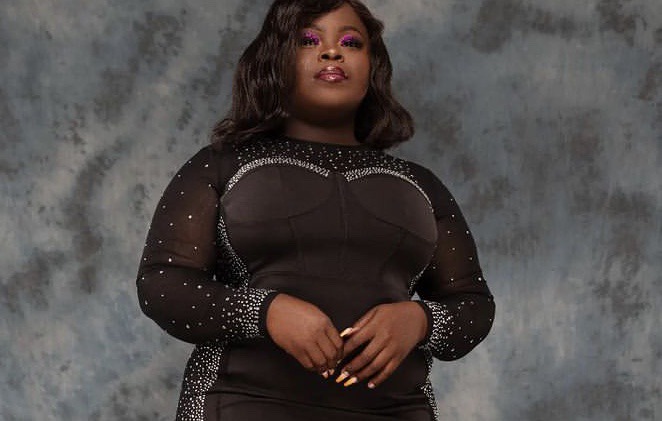 4 Steps That You Can Take To Making A Right Decision.

They are Calling me at Night, DP Ruto Reveals What Leaders in Isiolo are Doing Over Fear of Arrest.

Is He Into Me? Here Are 6 Sure Shot Ways To Know Whether A Guy Really Likes You Or Not

How To Make My Boyfriend Feel Special