By SportyStar (self meida writer) | 9 months

Among the most popular news personalities and TV presenters is Lulu Hassan. Her experience in the media industry is extremely commendable and it goes without a saying that she has accrued a huge fan base over the years mostly due to her good performance on the news desk.

She has recently gained more fame since when she started working with her co-anchor, and her husband too, Rashid Abdalla, and this has got her fans glued on TV as the Duo are fans favourites. 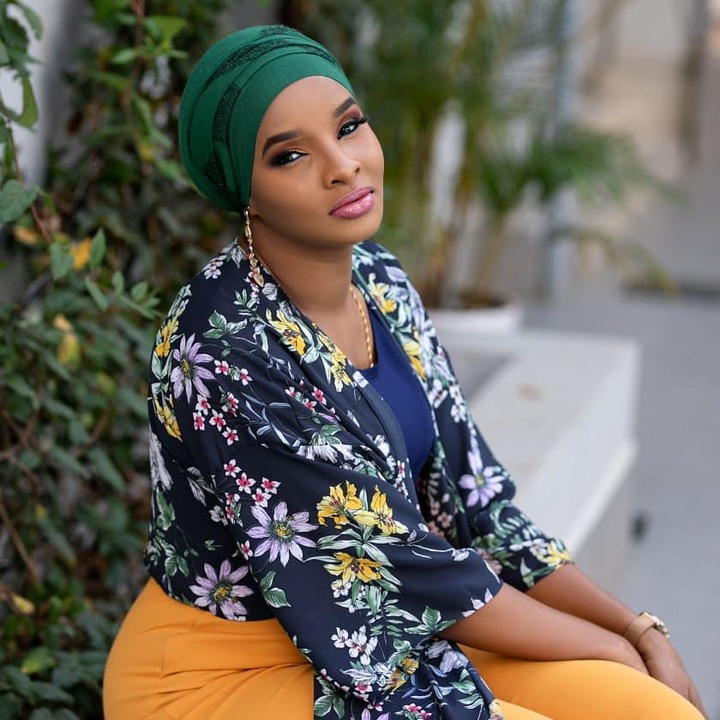 Recently, the news anchor posted to one of her social media expressing her happiness and giving gratitude to God. However, her followers then took to the comment section to compliment her and express their thoughts on the photo.

Among her followers who commented was a Senior Citizen TV sports news anchor Bernard Ndong' who claimed that Lulu Hassan was happy because Arsenal had won a match in the English Premier League against West Ham as they beat them 2-1 last weekend. 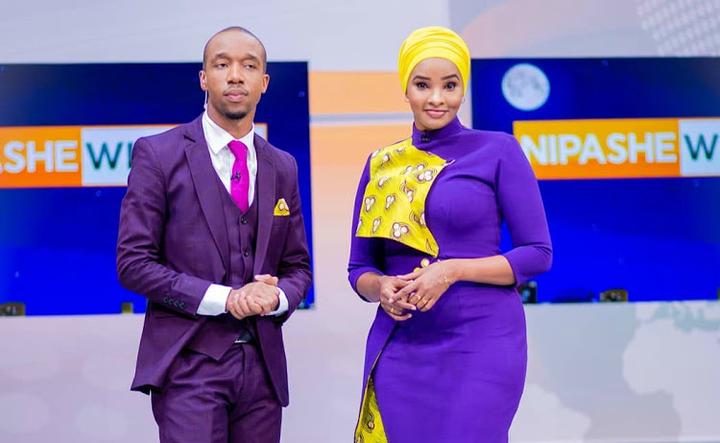 The TV sports anchor commented as below : "Arsenal wakishinda unakuanga na furaha ," he also went ahead and added laughing emojis.

Lulu seemed to be upset by the comment as she went ahead and replied as follows: "uko na ufala."

The two appeared to be joking with each other but one thing that the followers at least got to know was the fact that Lulu Hassan is a fan of Arsenal.

Content created and supplied by: SportyStar (via Opera News )