Diamond Sister Overpowered by Music or Took a Break?

By ALIBAKARI (self media writer) | 1 month ago 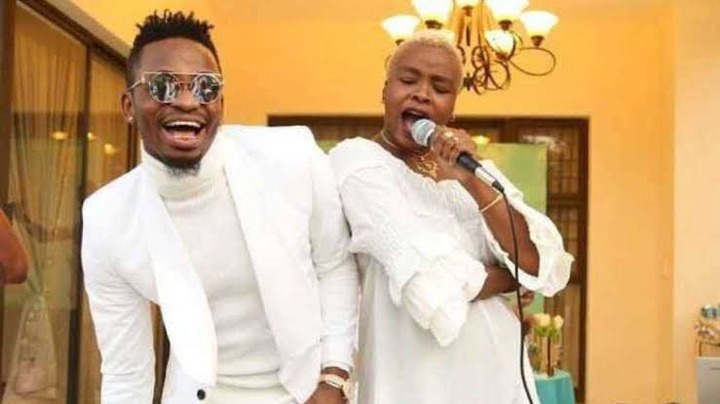 Diamond platnum's Sister popularly known as Queen Darling lives a very different life in the WCB group. This is due to the world she created for herself which is very unique. While his colleagues are active in Music but she is on her planet.

Reports from the Queen Darleen world say so far she is the only WCB artist who has not released an album or Extended play (EP) under the label. All his colleagues have been able to do that.

The last time Diamond platnum released an album was in 2018 when he released "A boy from Tandale."

In February this year Rayvanny released his album, "Sound from Africa" ​​and then mbosso released his

"Definition of Love". Lavalava released his (EP) "Promise" featuring Zuchu who in April 2020 released his "I am Zuchu."

While this is going on Queen Darleen who is a member of the big record label WCB is not as succesful as her colleagues. Considering artists like mbosso, Lavalava, Zuchu came and found her there. 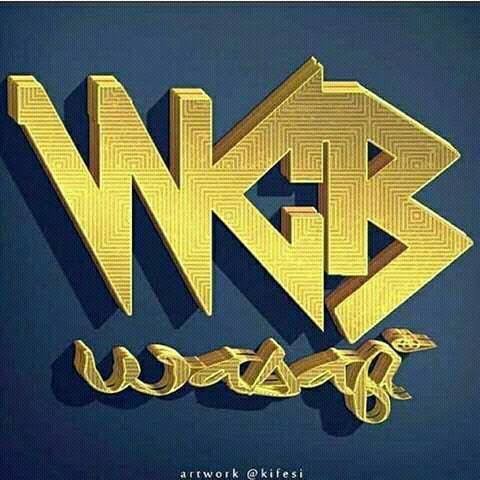 This is the time in which Bongo Flava artists have made the Youtube platform a place to test who has the best music and who is the most successful in terms of reception of their Music. Queen Darleen seems to be completely absent from her colleagues who building their empires on that side. 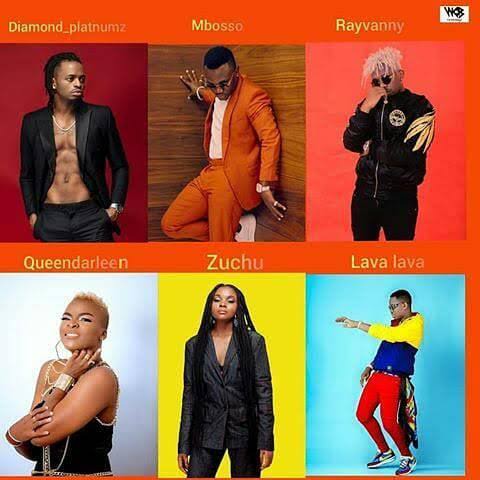 Already Diamond Platnum, Rayvanny, Mbosso, LavaLava, Zuchu have reached more than one million subscribers in youtube but Queen Darleen is still the one with 200k subscribers.

However Queen is the only WCB Wasafi artist who is currently in her marriage. In December 2019 she was married to Mr. Ishahaka with whom they are blessed with one child. 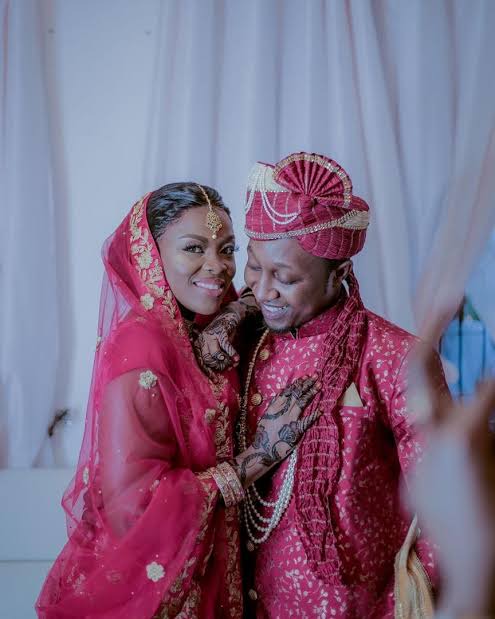 7 Things That You Can Get For Free On Amazon

See Latest Anniversary Photos Of The Wajesus Family In Mauritius

Kabi Reveals The Cost Of His Look, From His Business Boss Man Collection