By worldbossjr (self media writer) | 10 months ago

Travis Scott and Meek Mill were reportedly spotted fighting in the Hamptons at a star-studded Fourth Of July bash. 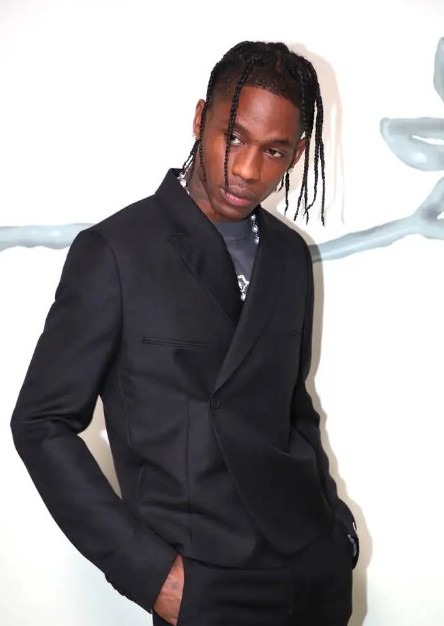 Travis Scott and Meek Mill allegedly came to blows over the Fourth of July weekend after the pair were reportedly spotted fighting at a party.

Both rappers were in attendance at a star-studded bash thrown by 76ers co-owner Michael Rubin, with other A-listers on the guest-list including Jay-Z, Beyoncé, Lil Baby, Quavo, Megan Thee Stallion and Jon Bon Jovi.However, things took a turn after Travis, 29, and Meek, 34, were reportedly spotted getting into a verbal altercation at the opulent party, and had to be pulled apart and taken away from each other before things escalated. 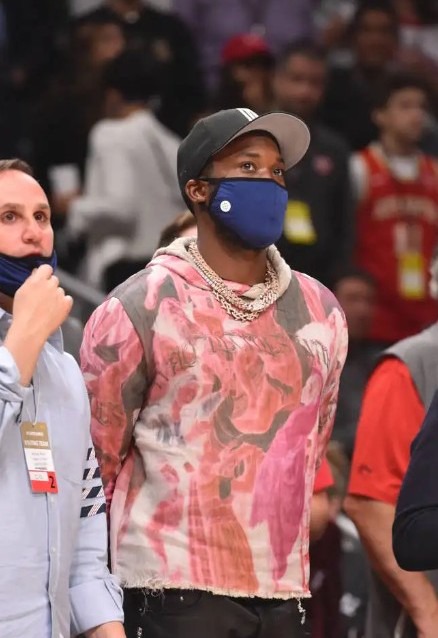 Sources say that Meek continued to yell at the 'Highest In The Room' rapper as he was led away, clearly upset by the confrontation, which reportedly took place at around 1:30am.

Both Travis and Meek are yet to address the alleged scuffle. It's currently unclear as to why the rappers were fighting, and it isn't known whether or not they have had beef in the past.

This isn't the first high-profile argument Meek has found himself involved in. The rapper had a highly-publicised beef with Drake, which was later publicly settled, as well as an altercation with Tekashi 6ix9inein the parking lot of an Atlanta nightclub earlier this year.

Content created and supplied by: worldbossjr (via Opera News )

No Money For Guest Room; Migori Resident Turns Thickest Near School To Open Lodging In Daylight