By MissJ (self media writer) | 9 days ago

Bridget Achieng is one of the well known celebrities in Kenya and she is a mother of one son. Bridget is among the well known controversial socialites and every time her name is mentioned by fans, there must be a scandal she was involved in or she was planning to do something bad. 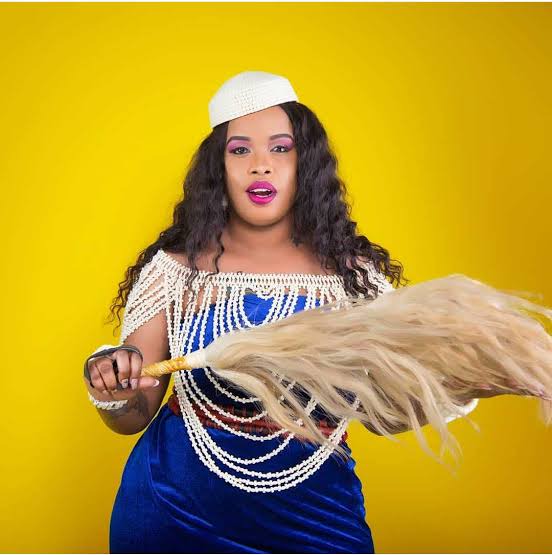 Apparently today Bridget has been exposed on Instagram by Edgar Obare and people were even left wondering. It has been reported that Bridget set up around ten visitors from Nigeria who she had hosted in a public high class hotel. 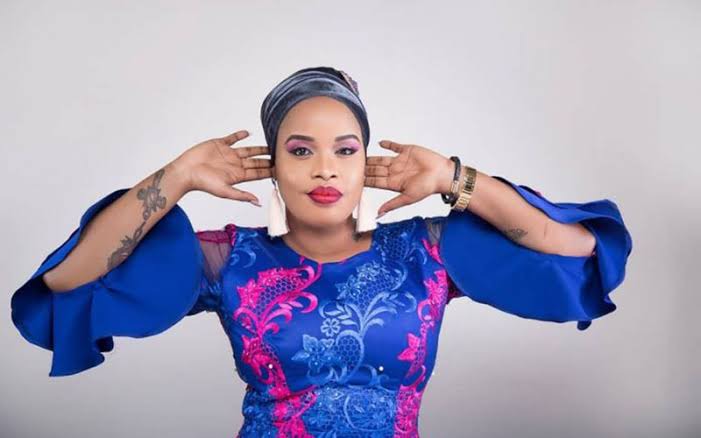 It has been reported that Bridget planned with some police officers to come and harass the visitors claiming that they were smoking. Bridget told the police officers in a vernacular language to ask them for a Sh50000 bribe each then they will share afterwards. It has been revealed that the visitors begged to be released claiming they can only offer Sh200,000 but nobody listened. 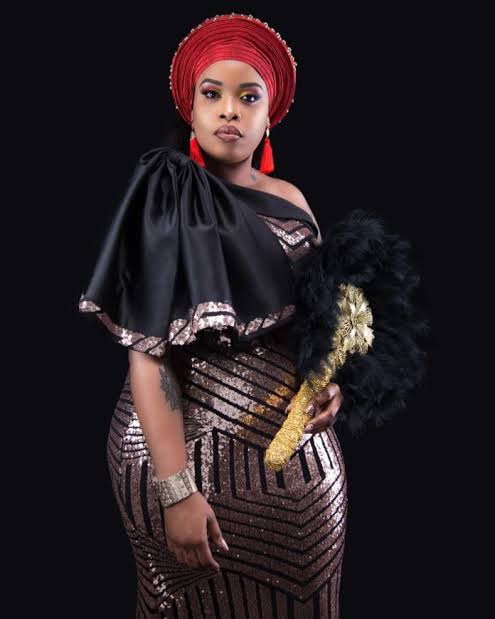 They were taken to Muthangari police station and Bridget was communicating with the police officers on what she thinks should be done. The officers later on took that Sh200,000 shillings and released the guys. It has been reported that Bridget shared that money with the officers and left those visitors stranded. 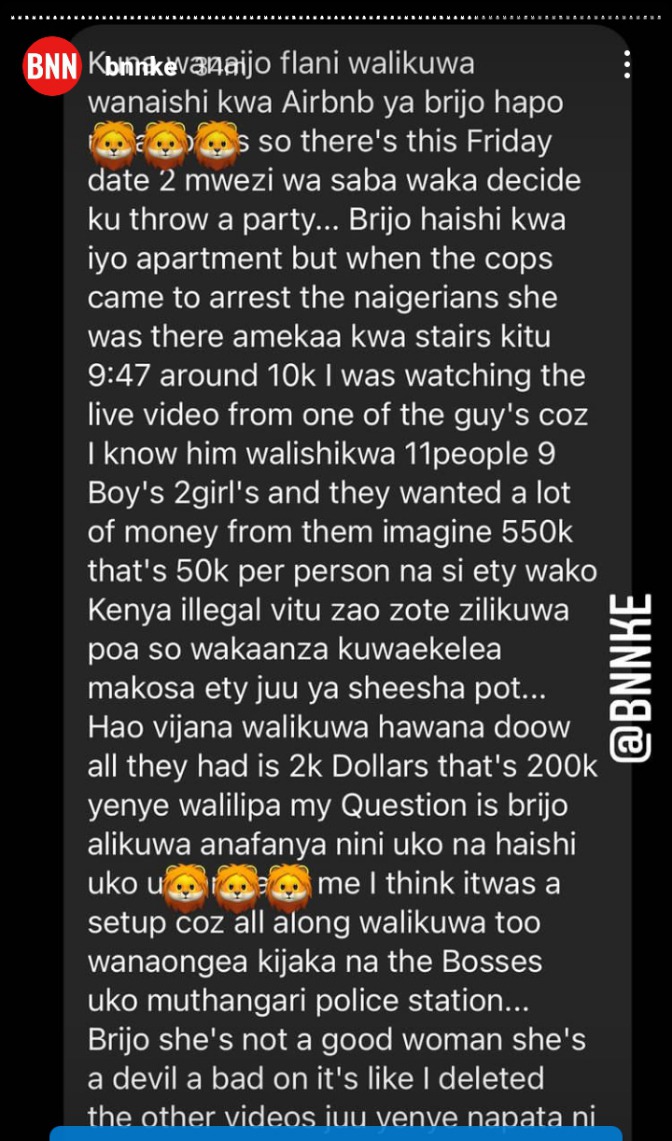