Kenyans React After Arrow Bwoy Revealed This Piece of News

By 3west | self meida writer
Published 8 days ago - 0 views

Arrow Bwoy, a Kenyan artist and music writer who is most famous due to various hitsongs including "Jango love", has today revealed that Chris Brown and 50 cent, are his good friends. 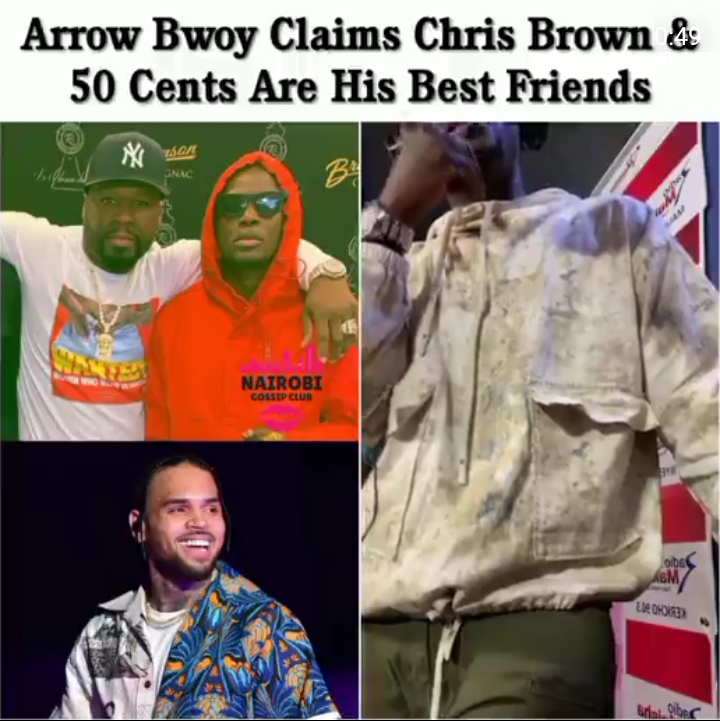 He revealed this while speaking on Radio Maisha. When the host of the show demanded for evidence of him speaking to the two International musicians, he declined stating that there were cameras at the scene and thus he was kind of uncomfortable. In the interview, he also revealed that, he spent roughly two million Kenyan shillings for his latest music project called "Fashionista". This left many surprised as this figure is huge owing to this tough Corona times. 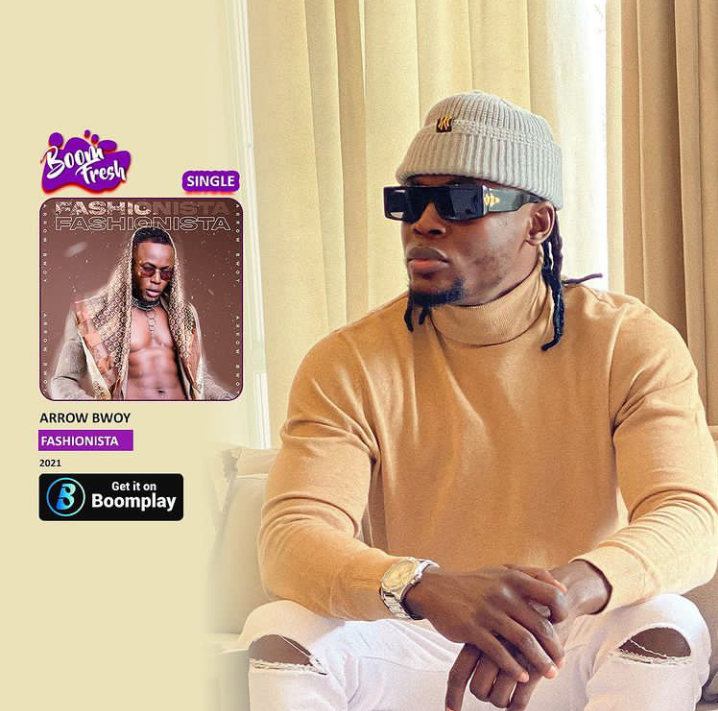 He, however, stated that the sum is that high because the Director was from a foreign country, that is Brazil, and that he paid close to 500 dollars to the video vixen, Sharlene Anyango, who appeared in the video. 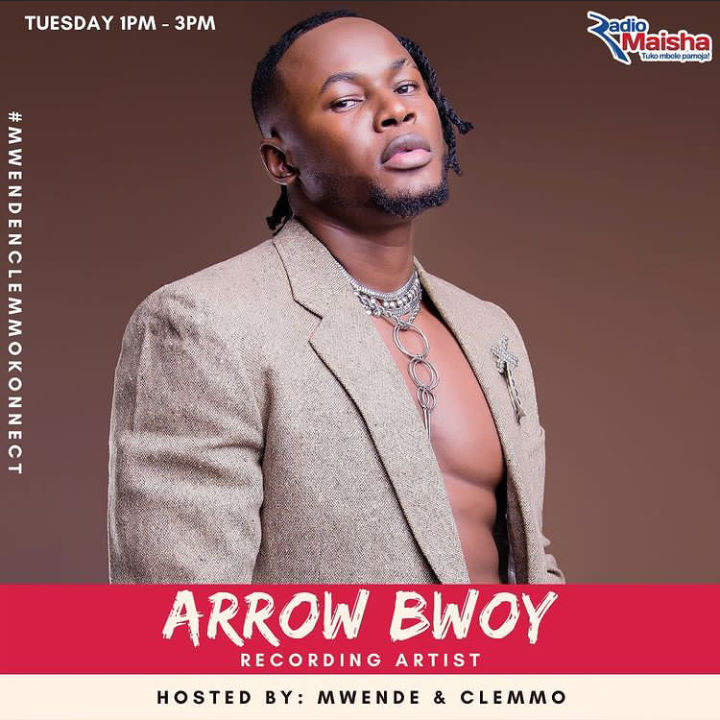 Arrow Bwoy Chris Brown Kenyan Kenyans Radio Maisha
Opera News is a free to use platform and the views and opinions expressed herein are solely those of the author and do not represent, reflect or express the views of Opera News. Any/all written content and images displayed are provided by the blogger/author, appear herein as submitted by the blogger/author and are unedited by Opera News. Opera News does not consent to nor does it condone the posting of any content that violates the rights (including the copyrights) of any third party, nor content that may malign, inter alia, any religion, ethnic group, organization, gender, company, or individual. Opera News furthermore does not condone the use of our platform for the purposes encouraging/endorsing hate speech, violation of human rights and/or utterances of a defamatory nature. If the content contained herein violates any of your rights, including those of copyright, and/or violates any the above mentioned factors, you are requested to immediately notify us using via the following email address operanews-external(at)opera.com and/or report the article using the available reporting functionality built into our Platform 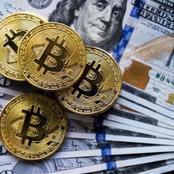 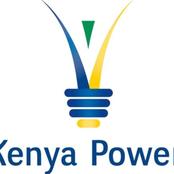 Ladies, This is How To Deal With Menopause Symptoms 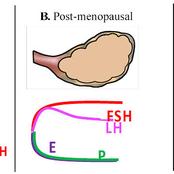 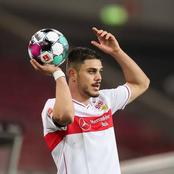 How To Count Safe Days To Avoid Unwanted Pregnancy 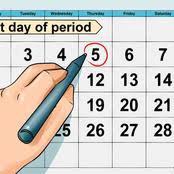 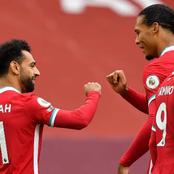 Vera Sidika Rants After Being Accused of This 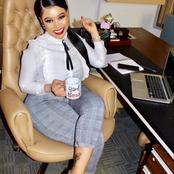 Tomorrow's Predictions Including Liverpool vs Chelsea to Stake on 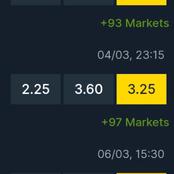 What Causes Hernia Symptoms and Treatment 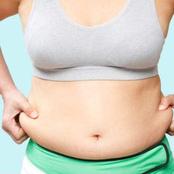 Stake on These Hot Multi bets With GG, Over 2.5 Goals Predictions 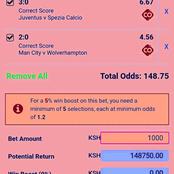