Ken Wa Maria has remained on the top list for more than 20 years. The 'legend' started his career back in 2001. His official names are  Kennedy Wambua Ngunze. The Kamba star started from the grassroots where he used to sell second-hand clothes, commonly known as mitumba.

Ken Wa Maria has several expensive things that are not known to many. The first one is an expensive high-end car. He drives a heavy machine. Ken bought his Prado car back in 2006. The estimated price of a Prado is 4.2 million to 7.8million. 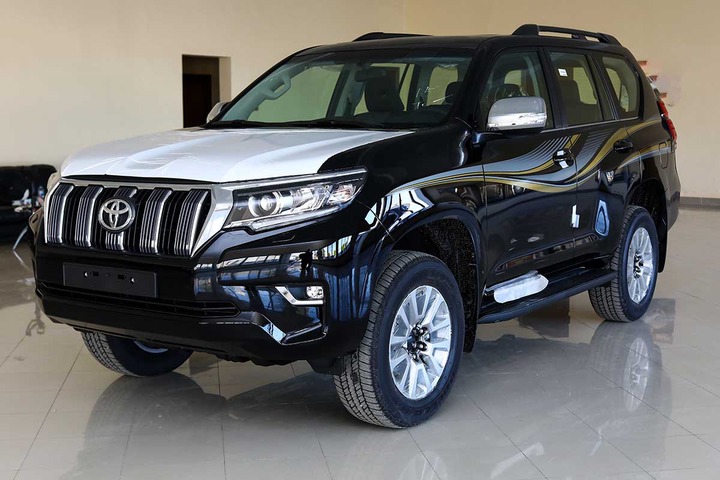 He also owns his own studio. Here is where he records his own songs and those he feels that he should support. Ken started his studio back in 2004 after noticing that the producers were harassing him. During an interview with a local Kamba station, he mentioned that producers would get more than 50% of the total earnings.

He is the backbone of so many Kamba bands that have risen to the top. Kativui, Kithungo Raha, Vuusya Ungu, and Sanita trace their origin back to the Yatta boys band. During an interview, he mentioned that he has given rise to 21bands. 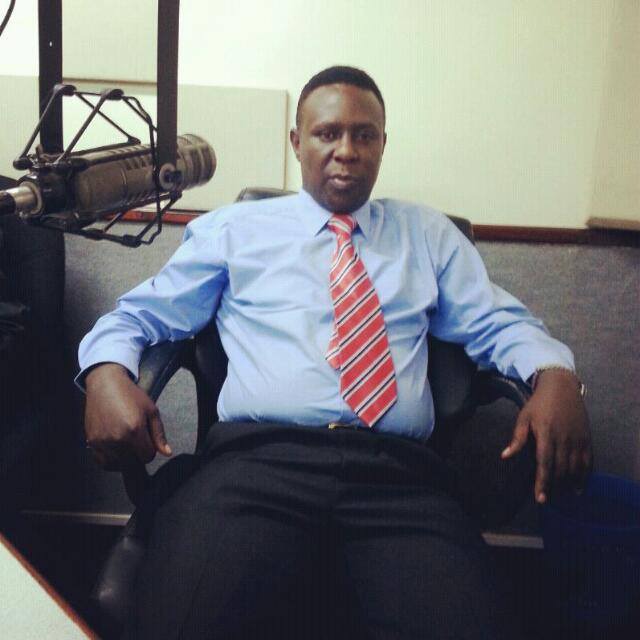 He has his own band. Ken is the founder of Yatta boys. The original Yatta Boys transformed its name to Yatta Orchestral after he employed a lady soloist. The lady has actually started his own band and seems to be the latest to branch from Yatta boys. 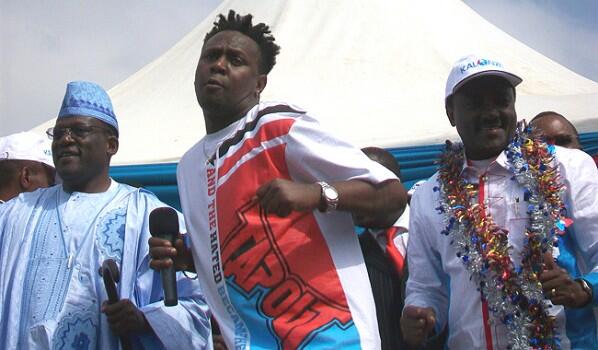 He is the only Kamba local artist who has performed internationally. Ken has performed in Dubai, Qatar, and England. The Kamba star has been performing in big events like National political rallies across the country. 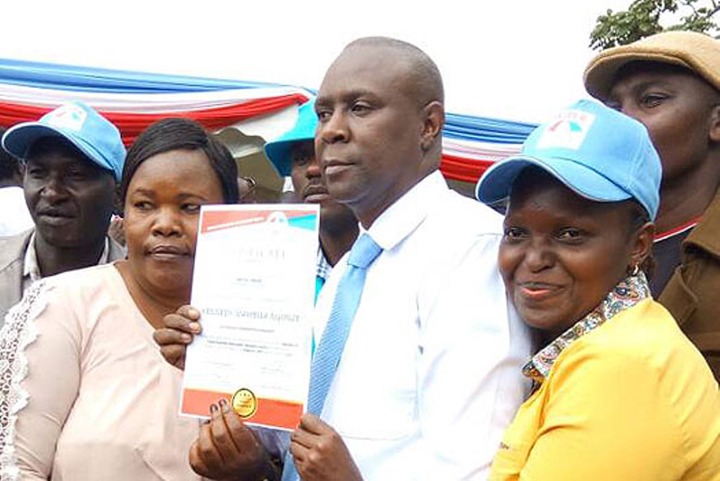 He is the first Benga artist to vie for a political seat. He was a threat back in Embakasi Nairobi when he ran for a parliamentary seat in 2007. He has also vied for an MCA seat back in his Machakos county assembly ward.

He is the only Kamba artist who has remained in the marriage for over 18years. He has 2 daughters and has been in marriage for 19 years now. Lastly, he is the most educated among all the other Kamba artists.

"I Wish I Died The Day I Buried My Husband, Inlaws Grabbed All My Husband's Properties" Woman Cries

OFFICIAL: Arsenal Confirm That Their Star Player Will Leave Club At The End Of The Season