Ume Act Kama Rambo: Zora Actress Stuns Many After She Posted This Photo

By Entertainment_Today (self meida writer) | 19 days 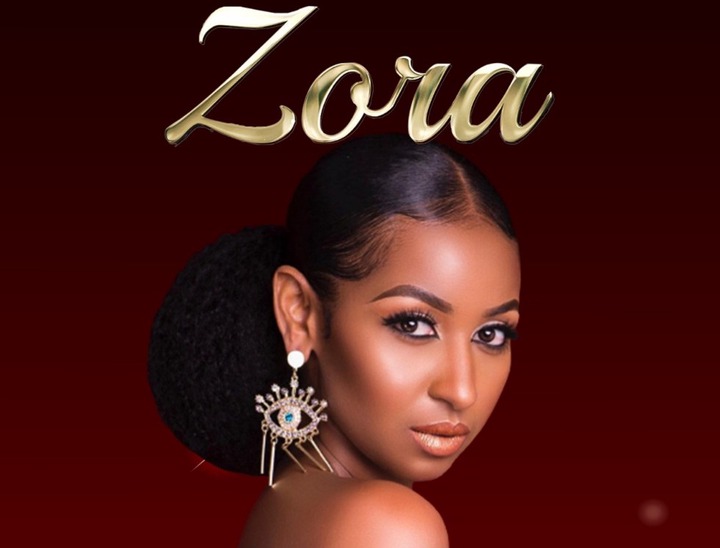 Local drama TV show Zora has risen quickly and gained huge popularity among Kenyans across the country. Zora came was introduced to Kenyans after the end of the Maria TV series which had also performed well in the film industry. There were initial doubts on whether Zora would match up to the standard that Maria TV series had set, the show has however proved to be also good and mind-blowing to the fans.

The netizens seem to have fallen and loved the main character of the series which is played by Sara Hassa as detective Makena. Makena acts as a police officer who is committed to serving justice. Her role comes with a lot of action and adrenaline-rushing scenes. 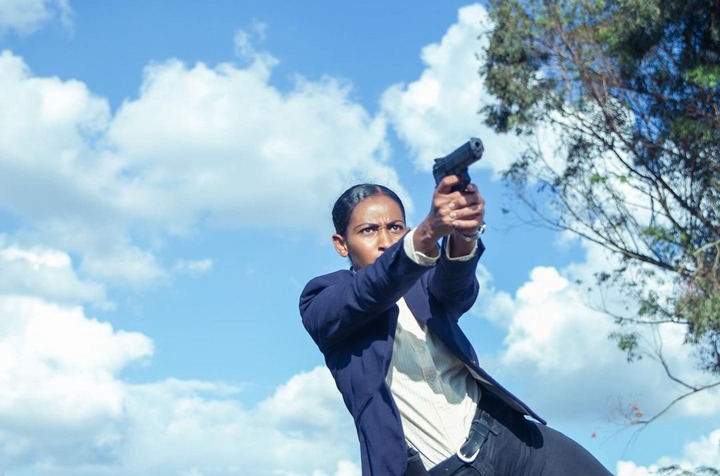 One particular photo that Sarah Hassan shared on her social media page has stunned many with the netizens coming out in large numbers to compliment her. The netizens have expressed their astonishment at the level of action that was being executed by the character.

In the photo in question, Sarah Hassan is seen diving in the air with her hands on the gun and eyes on the target. In the caption that Sarah Hassan attached on the photo, she noted of how proud she was of her role in the TV series. 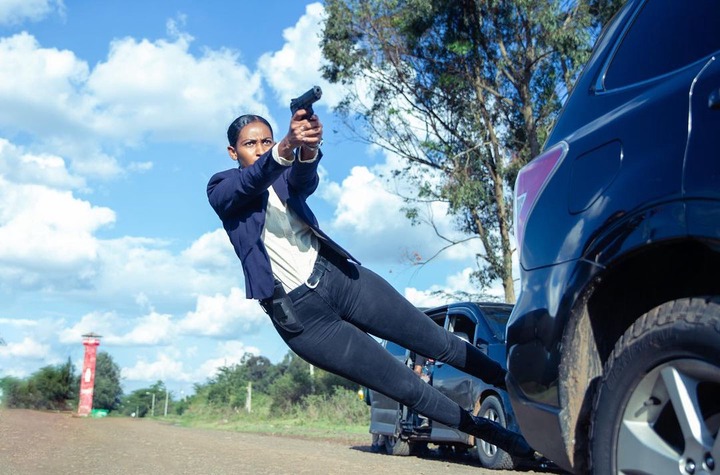 "I absolutely love how Amazing & Badass Detective Makena is💪🏾👊🏾 BTS pic from a scene in Ep 7," part of the caption read.

The netizens took to the comment section where they heaped praise on the actress with some comparing her to celebrated international actor Rambo, whose real name, is Sylvester Starlone.

Here are some of the comments on the photo;

carolinaebbah: I love it when you take on a badass woman character instead of characters that make you look like you are cutting onions day in day out

challe_fred: How did u pull this stunt

"She Was Beautiful" Raila Decides To Celebrate Single Mothers Due To This Reason, Kenyans React