By Entertainment_Today (self meida writer) | 7 days 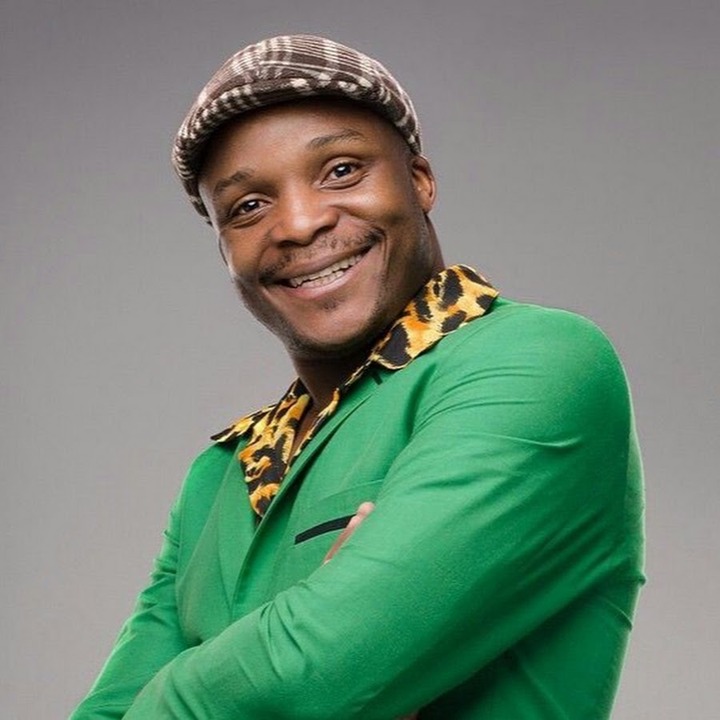 Radio presenter Jalang'o who doubles up as a comedian has come out to express anger over the emergence of a controversial photo that featured him and his colleague Kamene Goro. Jalang'o and Kamene Goro host a breakfast show at Radio Africa Media Group. They have grown to become close friends and are frequently seen while in each other's company. 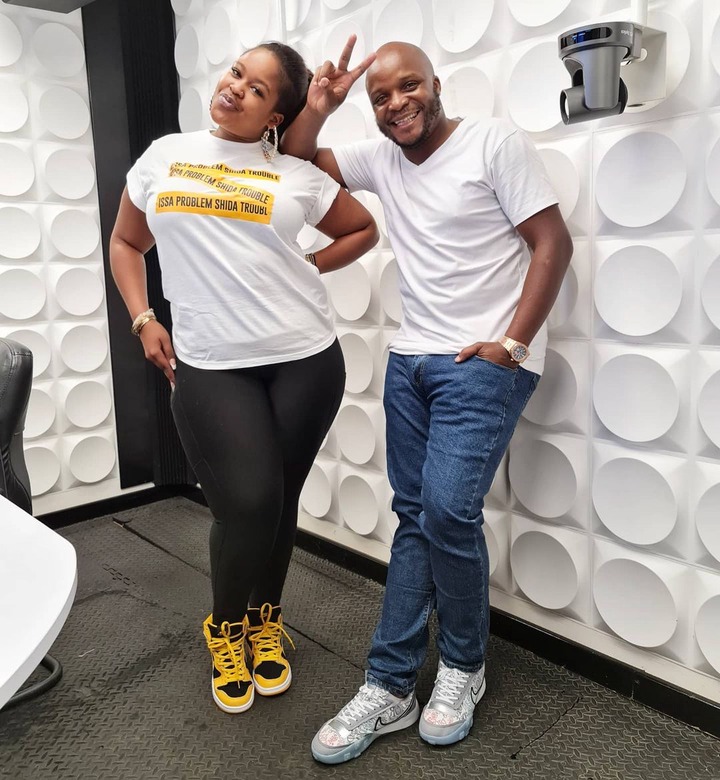 The duo has created a tradition of taking photos and posting them on their social media pages before starting their morning show. One of the photos that they had shared online recently was doctored and photoshopped. The controversial photo portrayed Jalang'o's body with Kamene Goros's face and vice versa. 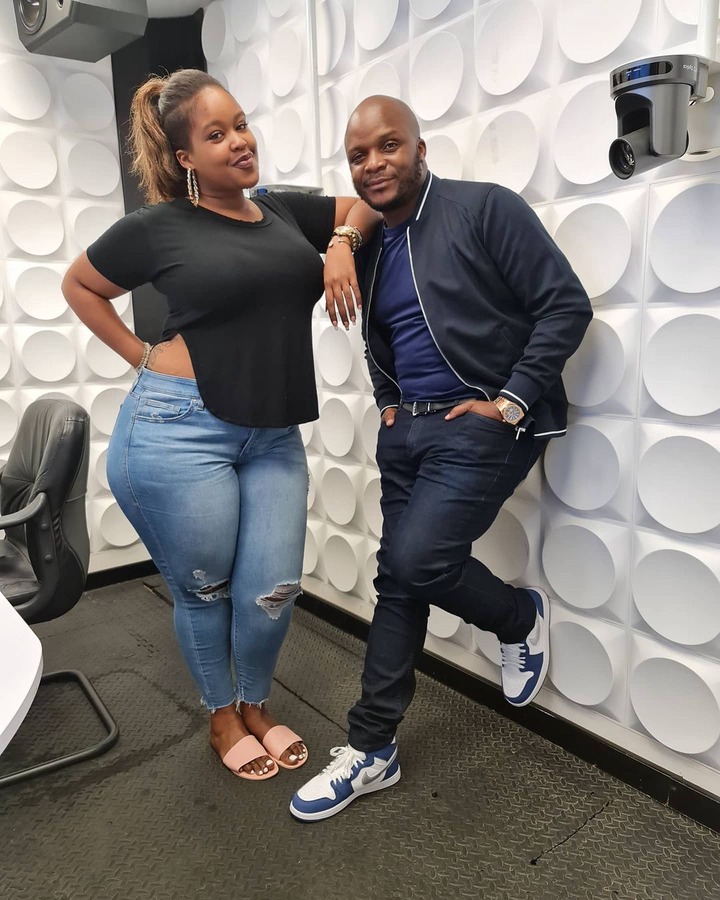 Jalang'o while taking to his social media page, claimed that the people behind the doctored photo lacked respect. He did not, however, go into details of the photos and proceeded to tag Kamene Goro. Kamene Goro on the other hand appeared to be a little positive towards the photo and even joked that she looked attractive as a man. Netizens expressed varied reactions towards the post with the majority finding it funny. The social media users were also impressed by Kamene Goro's positive reaction. The source of the doctored photo remains unclear although it has gone viral on social media.

Jalang'o and Kamene Goro are, nonetheless, not the first victims of such a stunt. Celebrated couple Bahati and Diana Marua were also on the spot over the same. In one of their photos, Bahati was shown as a woman while Diana Marua portrayed as a man.

Raila, his son Junior Show off Their Mothers During Mothers Day