By Oliviapopenewske. (self media writer) | 1 month ago 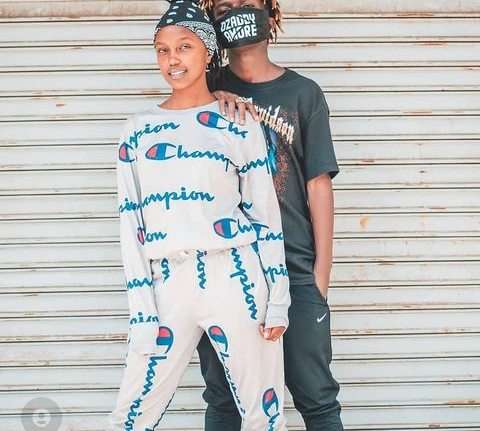 It has been one year and a couple of months since Keranta and Amore broke up. Many people were quick to point fingers at Keranta , myself included , thinking she was the bad guy and that doesn't seem to be the case. 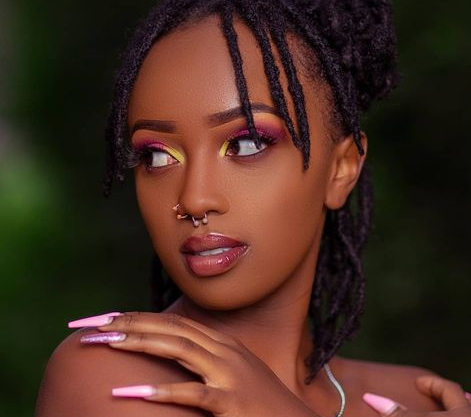 First of all it is very clear that the relationship was not meant to be because now that they are apart Keranta is doing the most with her life when back then she was a second to her ex boyfriend now she is a boss girl. Amore is also trying to keep it up but the girl has shown potential by leveling up big time. 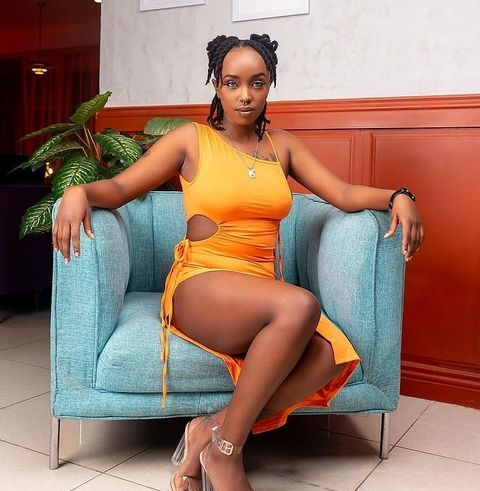 Going through some old YouTube videos of the two, the pregnancy prank on Amore caught my attention and the video points out the young man's true colours as he openly told Keranta he won't be part of the baby's life if she decides to keep it and even went ahead to accuse her of cheating .This was hurtful and even their fans reacted negatively in the comment section, one even commented saying that that was an eye opener to the young girls out there. 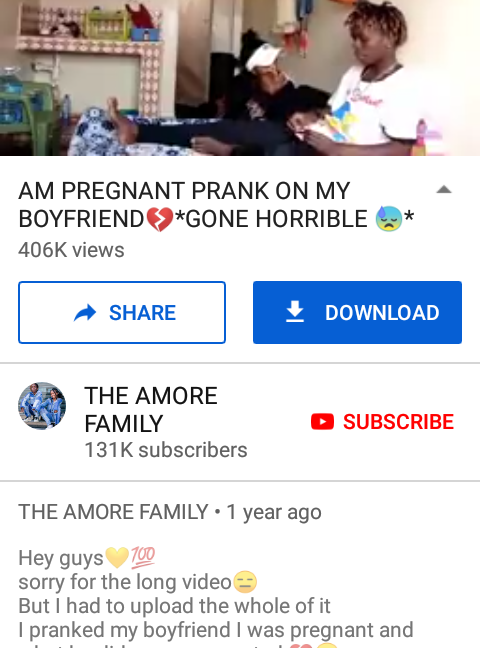 After the break up, Keranta mentioned being body shamed in the relationship by his boyfriend and I thought she was clowning back then but after watching a couple of the YouTube videos it is evident that Dzaddy Amore is capable of more than body shaming. 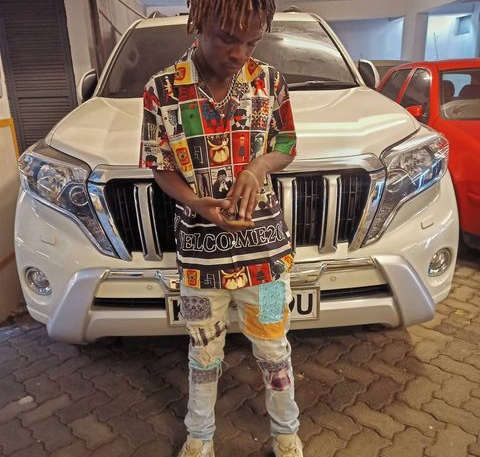 In his recent videos with his new girlfriend Fao Shishi he is seen going physical mostly slapping her without giving chills. Kenyans have noted that and are watching him closely and if he is not careful he might be losing followers very soon. Besides that, who else feels like Fao is not as energetic and natural like Keranta was in their YouTube videos? 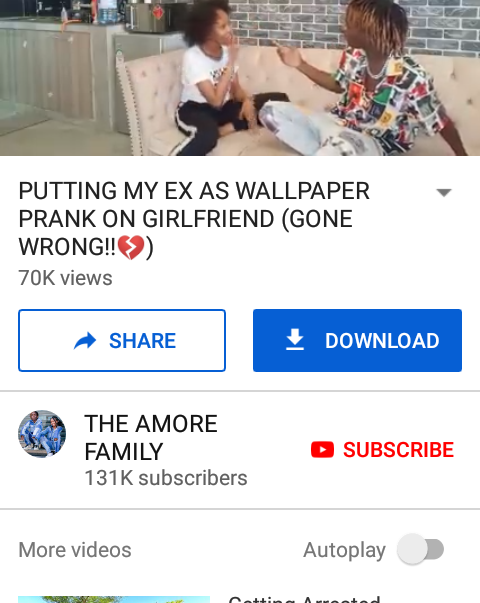 Content created and supplied by: Oliviapopenewske. (via Opera News )