The Citizen TV has unveiled key dignitaries to feature in Raila's high profile meeting today in which the former prime minister is expected to launch a officially Migori KMTC.

The former prime minister is expected to meet the key dignitaries from the national government including cabinet secretary Munya and Mercy Mwangangi. 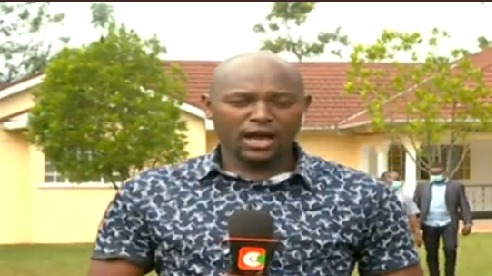 Raila is expected to be accompanied by the ODM legislators who are expected also to drum support for the former prime minister Raila Odinga.

However, according to the statement shared, tension is currently high as speculation is high that the former prime minister Raila Amollo Odinga and those of the governor Okoth Obado has started to clash ahead of Raila's high profile meeting.

DP Ruto Unleashes Another Earthquake As He Reveals A Mega UDA, ANC And Ford Kenya Campaign

Musalia Mudavadi's Statement That has Raised Concerns Among Kenyans