How steve Harvey got started.

By Winstonmokua (self media writer) | 1 year ago 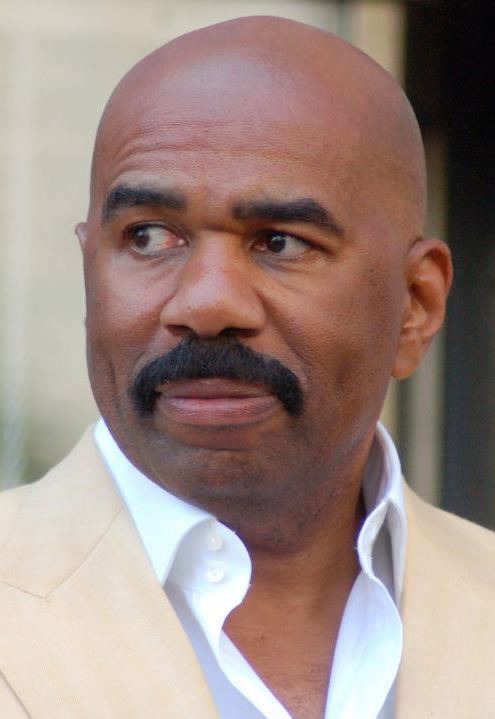 Harvey began his career as a comedian. He did standup comedy in the early 1980s and hosted Showtime at the Apollo and The Steve Harvey Show on The WB. He was later featured in The Original Kings of Comedy after starring in the Kings of Comedy Tour. He performed his last standup show in 2012.

Harvey is the host of both Family Feud and Celebrity Family Feud, which he has done since 2010. He has also hosted Little Big Shots, Little Big Shots Forever Young, and Steve Harvey’s Funderdome. As an author, he has written four books, including his bestseller Act Like a Lady, Think Like a Man, which was published in March 2009.

In 2017, Harvey founded Steve Harvey Global, an entertainment company that houses his production company East 112 and various other ventures. He launched an African version of Family Feud and also invested in the HDNet takeover along with Anthem Sports and Entertainment. He and his wife Marjorie are the founders of The Steve and Marjorie Harvey Foundation, a nonprofit organization focused on youth education.

Opinion: Reasons Why Arsenal is The Best Team in Europe

Cherargei Joins Kithure Kindiki In Accusing Azimio Over This Allegation