By Chistina0 (self media writer) | 2 months ago

In tomorrow's episode Major, Sada, and Asia will plead with Bi Ua not to jump from the top balcony. Bi Ua tells them she doesn't care and she will jump as she saw in Major's photos while on the plane. Major begs her not to and admits that she loves her so much.

Bi Ua doesn't want to listen to anyone because she asked them to bring Sultana back into the house but they haven't. Major will tell Asia to go for Sultana. Fatima will ask them to bring a mattress but Sada tells her to shut up her mouth.

Major will get inside the house and Bi Ua will not be aware. Major will hold her and takes her to her room. Fatima will be annoyed because she wanted Bi Ua to throw herself and get injuries. 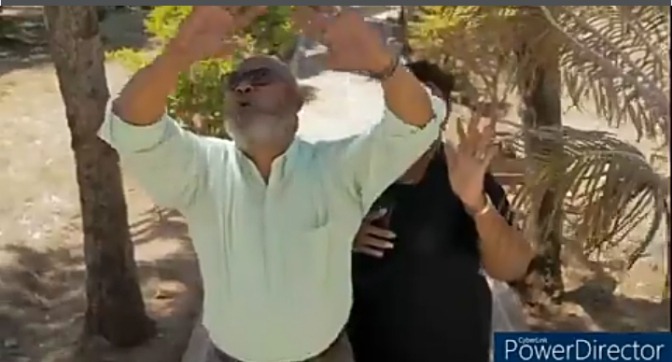 Later Major will find Fatima outside the house. Fatima tells him soon he will be like his crazy wife. Major tells Fatima to understand Bi Ua's condition but Fatima tells him is only wasting time for her, especially her daughter's marriage. Fatima advises Major to take Bi Ua to a mental institution to be with her fellow crazy people because they can't keep thinking of Bi Ua each time. Major will not like it and reminds Fatima that Bi Ua it's his wife. 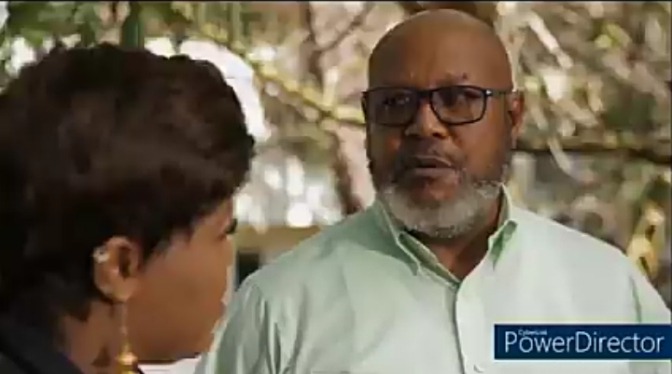