Radio presenter Felix Odiwuor popularly known as Jalang’o has for the first time revealed the money he was paid to be an MC in former President Barack Obama’s event in Kenya . While speaking in an interview with Tanzanian Youtube content creator Ayo TV , the Jalang’o explained how he makes and spends his money .The comedian left tongues wagging when he revealed that he was paid approximately 20,000 US dollar which is equivalent to Ksh 2 million to MCA Obama’s event in two hours. He also revealed that in the recent 2021 Madaraka Day celebration , he charged Ksh 500,000 for a 2-hour performance .

While responding on whether it was indeed true that all his assets and finances in hand amounted to Sh10 million, Jalang’o set the record straight suggesting the figure was just but the estimated value of one of his many cars. 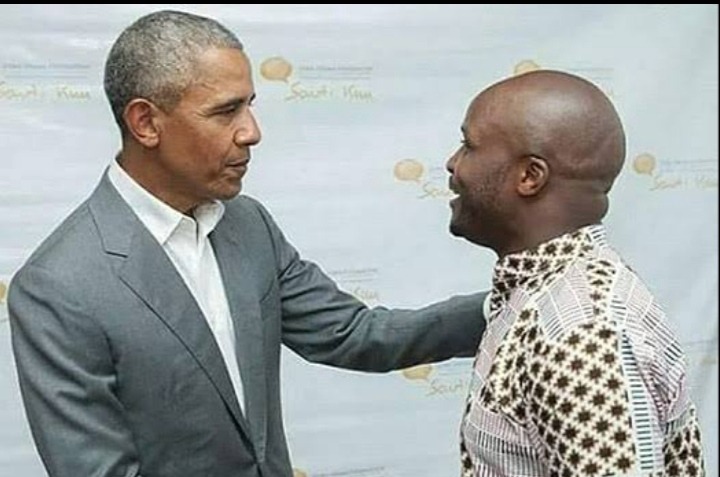 “Sh10 million? That is just the price of one of my cars; there is a V8, Mercedes V-Class, Mercedes SLK, Discovery…. But I thank God for everything,” he said.

The popular comedian turned radio presenter also revealed that he owned several apartments in Nairobi and that he has turned to Airbnb business .

“I have apartments and the house I live in. The apartments are several and most are in the Airbnb business because it’s a big business nowadays in Nairobi,” he added.

Another gem in Jalang’o’s possession a watch from Swiss manufacturer Audemars Piguet worth almost Sh3 million.

The luxury timepiece was given to him by former colleague Jeff Koinange on his birthday.With everything he owns, Jalango revealed that his greatest achievement is building his mother a house. The comedian revealed that his father died the same day he got his first job on the radio but left behind a letter telling him to build his mother a house and educate other siblings. 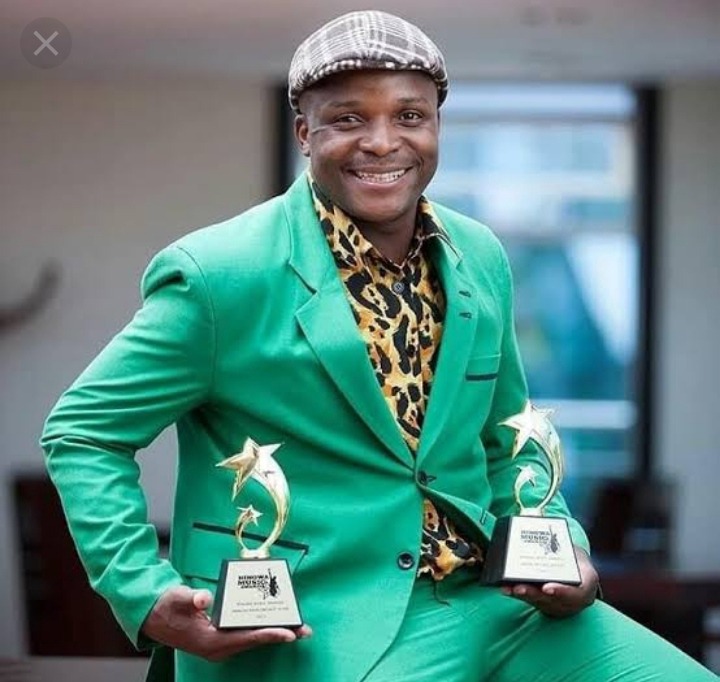 On may this year, the radio presenter flaunted his new his new multi-million Mercedes ride days after boda boda riders destroyed his convertible Mercedes car. Jalang’o took to his Instagram to announce his new purchase.

“Guys i ordered this monster last month @carportalkenya Iam told its here….cant wait to share with you the images! This is Mercedes V Class for the Family and all those road trips…@carportalkenya just called me that my V is here!! 28 days straight!!!” he said.

However , the comedian while speaking to content creators in an interview at his offices in July, said that media houses had approached him to air his Bonga Na Jalas show.

“MC Jessy was approached and went to KTN. This thing is bigger than any of those televisions,” said.

The radio presenter revealed that TV stations usually like to negotiate and pay per episode, but he did not believe like it. He also discouraged video content creators from selling their content to traditional media because of the opportunities the digital industry had opened up.

“Do not sell your dream because this thing is bigger than any TV. You can sell shares but not the entire company,” Jalas advised.

The comedian turned radio presenter is one of the success stories in the Kenyan creative industry. He recently graduated from university several years since he completed High school .

Content created and supplied by: KIPROP254 (via Opera News )