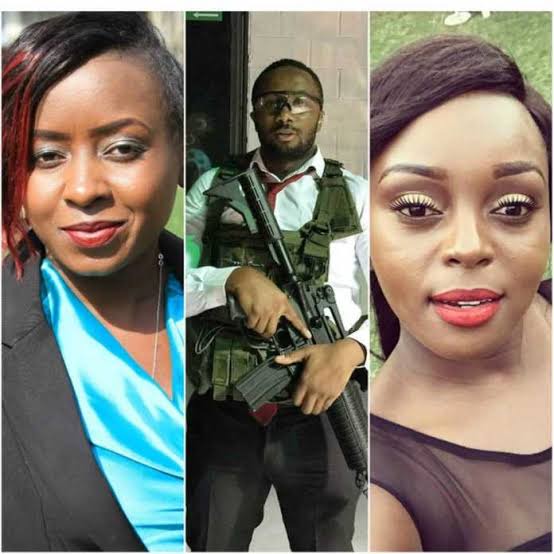 For several years now police officers and detectives have been tabling evidence in court after the cold blooded killing of tycoon Monica Kimani.

According to previous reports, former TV host Jaque Maribe and his ex boyfriend had a hand in Monica's death.

Monica was found brutally murdered with one of the suspects also alleging he had been shot.

After investigations, police officers nabbed Jowie Irungu, he was detained at the Kamiti Maximum Security Prison pending a hearing on his case. 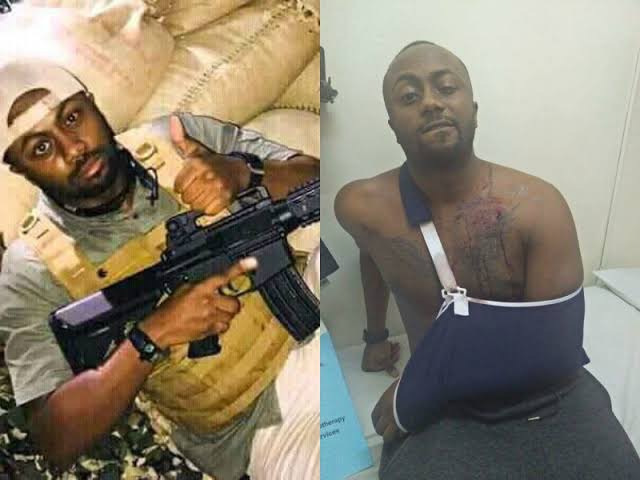 To his reprieve, Jowie was released on bond, Nevertheless, his case has been continuing at the famous Milimani law courts.

Taking to the podium today a DCI cop Dispelled all rumors that Jowie was shot by thugs.

According to the officer, Jowie shot himself in a measure to try and cover up what he had previously committed.

The officers went down into minor ballistic evidence throwing evidence on at the floor of the court, which showed Jowie mercilessly shot himself. 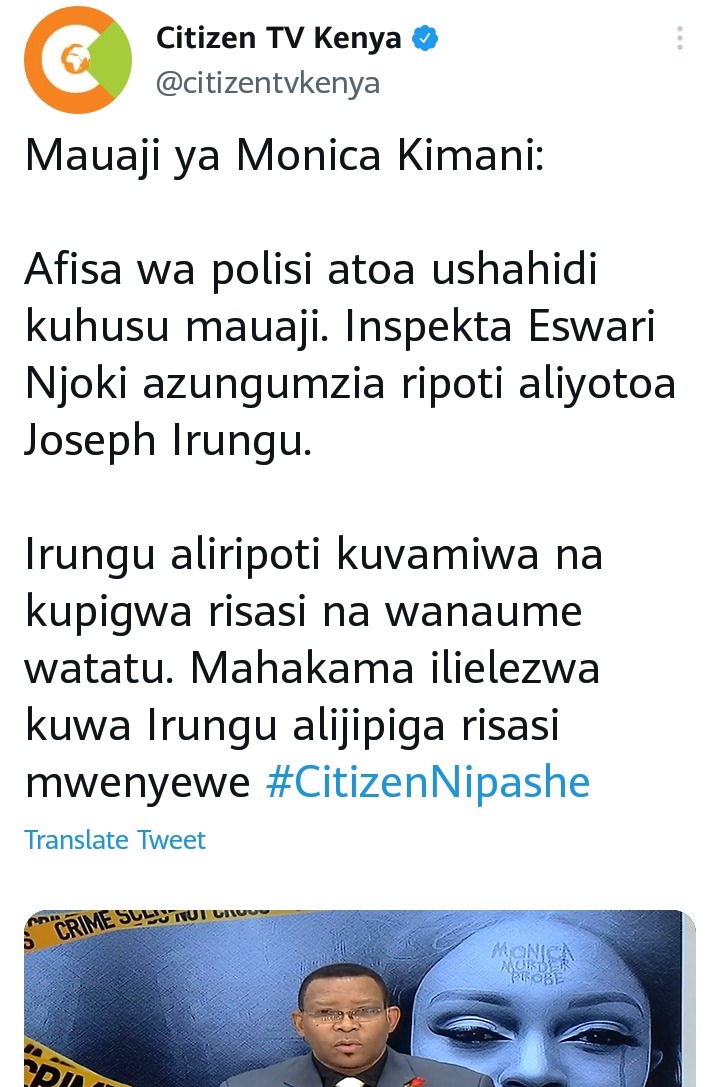 Storm Of The Young, Meet The Young Upcoming Female Politicians In Kenya That Are More Famous 2022