Recent reports that emerged hours ago whereby renowned Kenyan journalist Larry Madowo would be leaving the British Broadcasting Corporation (BBC), to take his new position at the Cable News Network (CNN) as the Nairobi-based correspondent indeed wowed many Kenyans. 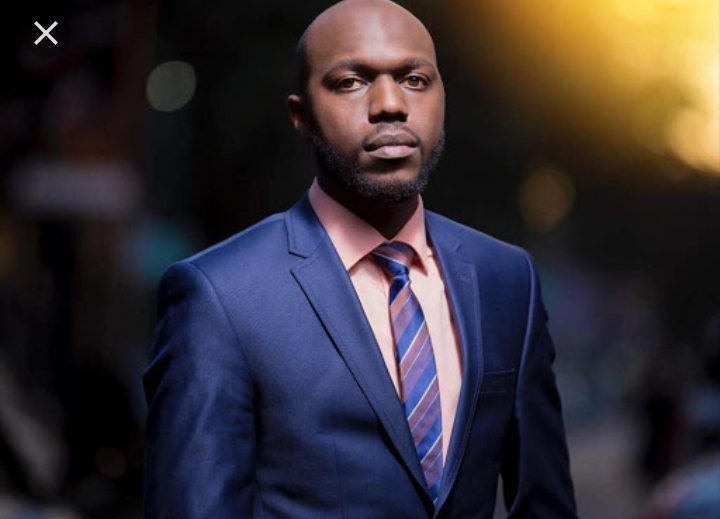 Many of them even took to their social media platforms to pen some congratulatory messages to the hunk, whose career as a journalist and news anchor seems to be on the rising trajectory.

Since he began his career about a decade ago working at KTN as a trainee reporter, he has gone ahead to work at top media houses among them CNBC Africa, NTV, BBC and will soon make his debut at CNN.

And while many Kenyans are still flooding Larry Madowo's timeline with congratulatory messages, his former colleague Jane Ngoiri also wasn't left behind. 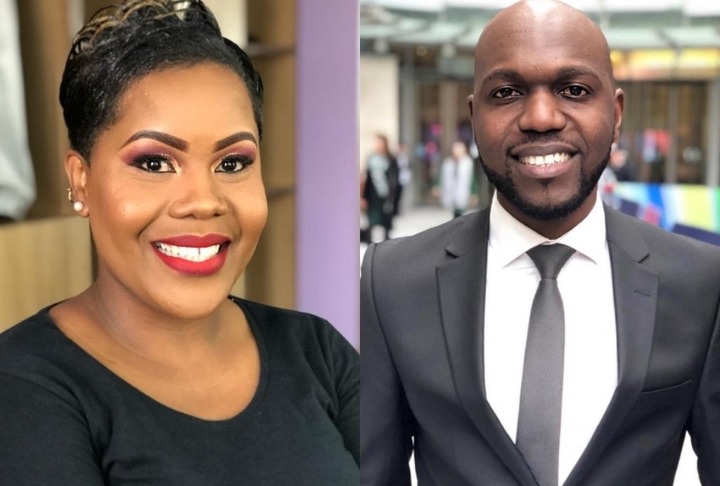 A collage of Jane Ngoiri and Larry Madowo.

Infact she arguably did one better by congratulating the hunk and also remembering throwback memories of when they used to work together at NTV.

Posting several photos of them together on her twitter account, the sassy mother of one reminisced good moments of when Larry Madowo was the first person to give her gifts before she birthed her son in 2016. 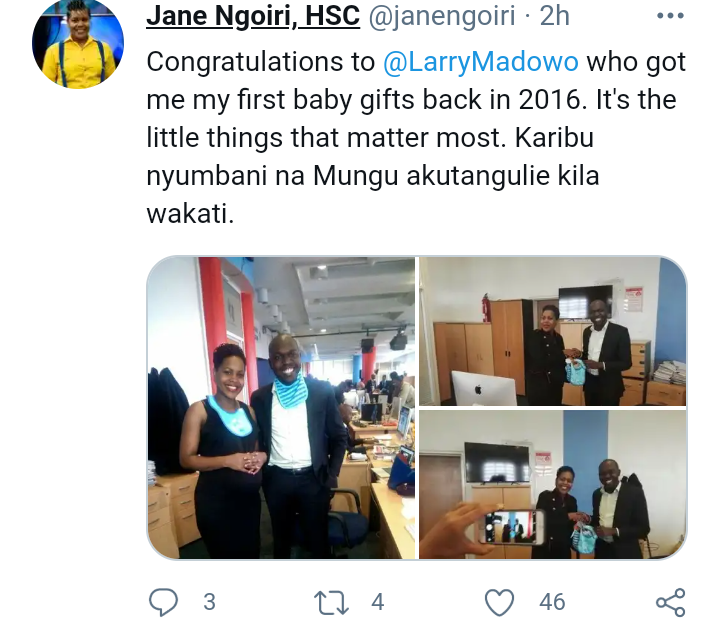 According to the photos the renowned anchors were presumably at NTV offices and it was here that the hunk gifted Jane Ngoiri some blue baby napkins.

She revealed this in a caption saying "Congratulations to @LarryMadowo who got me my first baby gifts back in 2016. It's the little things that matter the most. Karibu nyumbani na Mungu akutangulie kila wakati". 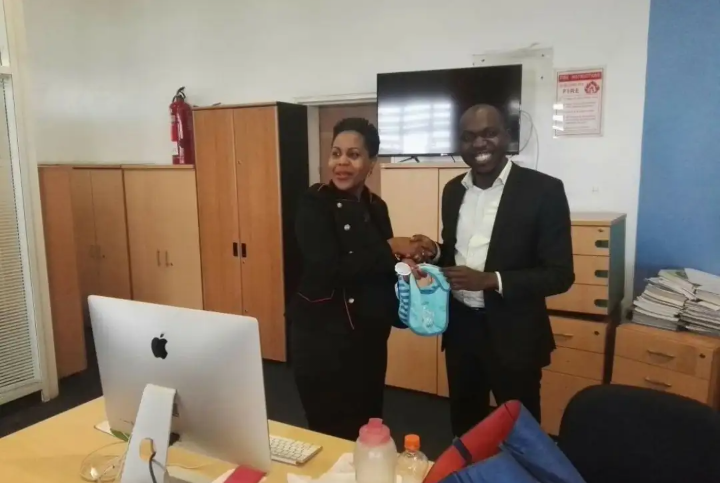 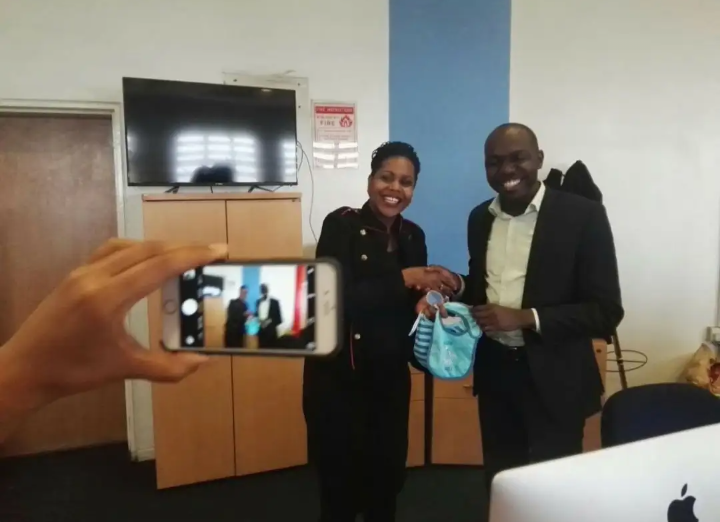 This was the same year when Jane Ngoiri birthed her son Amir on 9th July 2016. He came just a year after she had tied the knot with hubby Abdillahi Hussein.

At NTV the duo were colleagues but all served at different capacities. 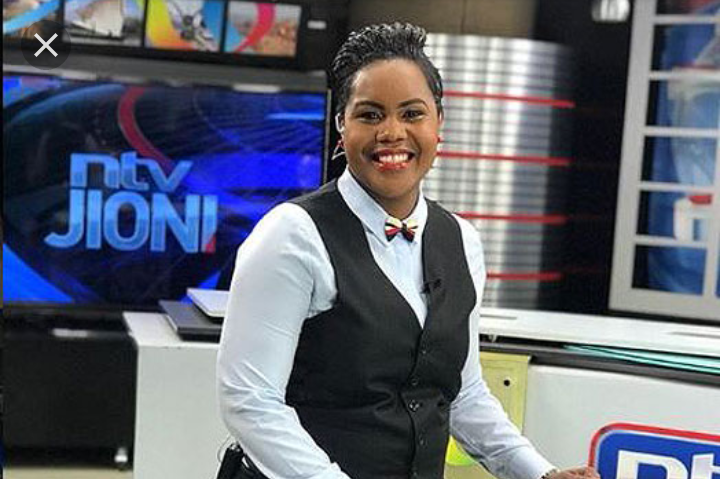 They however parted ways in March 2018 when the hunk resigned from the station to join BBC.

Later the beauty queen also called it quits with the Nation Media Group-owned station in January 2021 for undisclosed reasons.

Chelsea, Arsenal, UTD And City Leak Kits For Next Season

Female Celebrities On The Spot For Rocking The Same Dress