By BobMurimiNdwiga (self meida writer) | 18 days 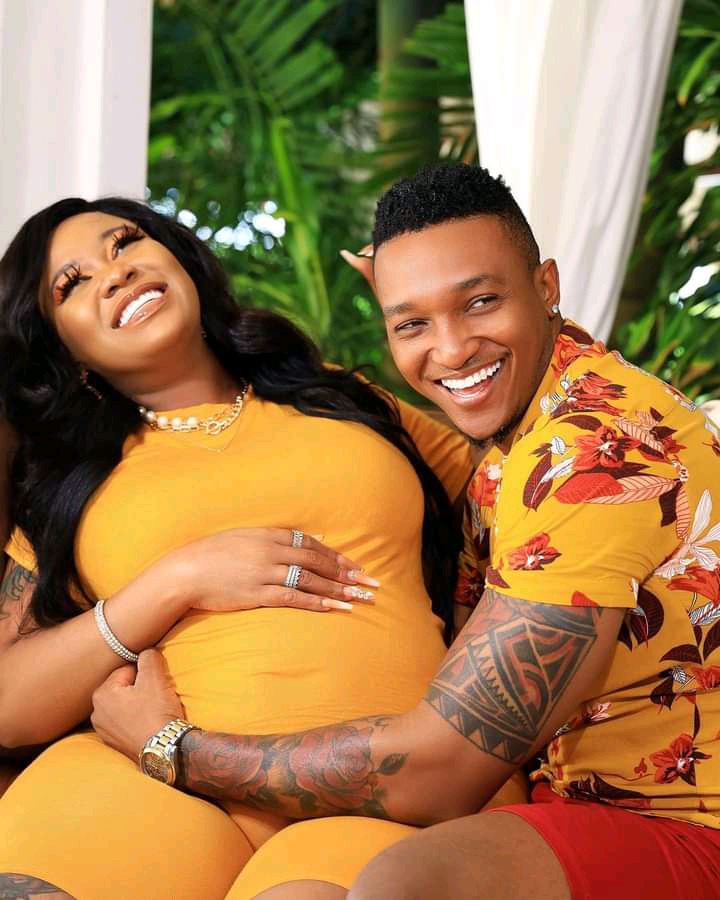 Brown Mauzo's alleged failure to attend his wife's baby shower has left tongues wagging. With Vera Sidika popularizing the event through her huge Social Media following, her husband was expected to be there. 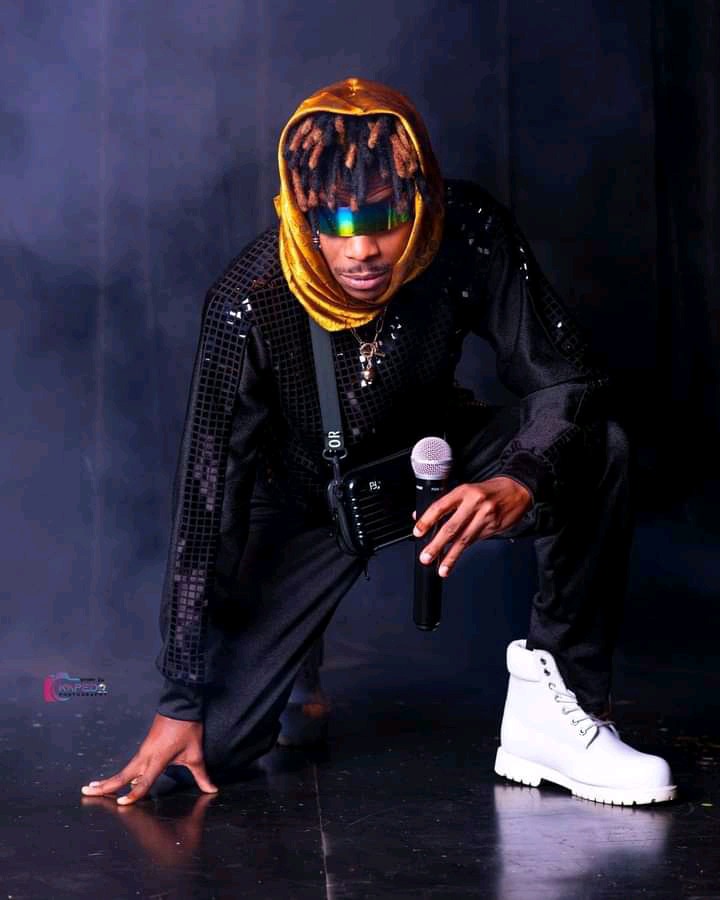 However, despite missing the ceremony, one could barely notice his absence as Comedian Eric Omondi took over the ceremony as well as Brown Mauzo's role as the child's baby daddy. 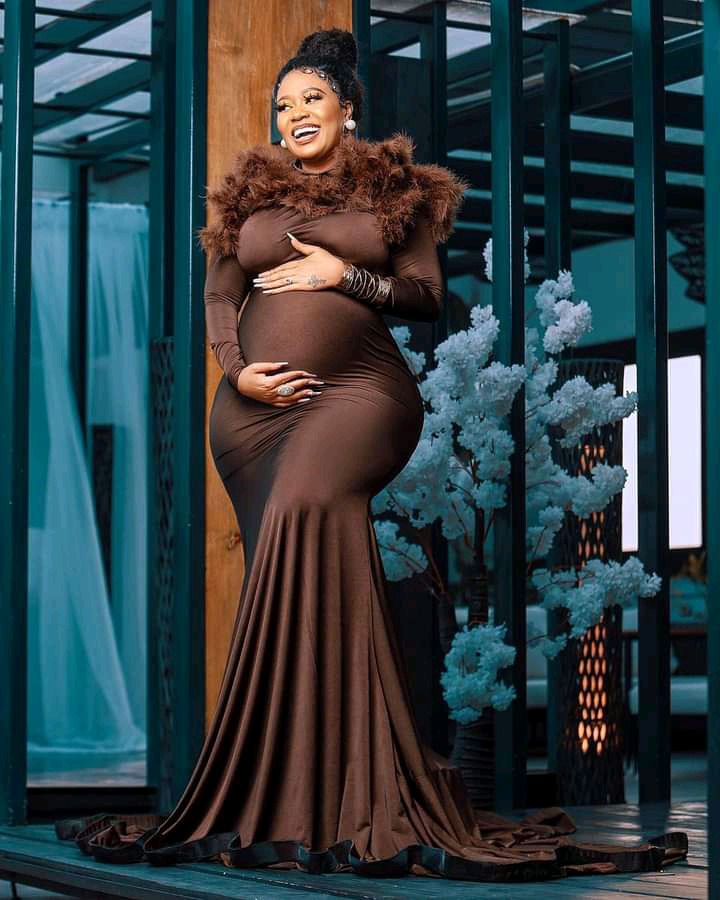 Vera, was supposed to reveal the child's gender in the baby shower which was also set to be recorded on YouTube. Eric stood beside Vera during the entire ceremony as he cracked jokes with the guests. 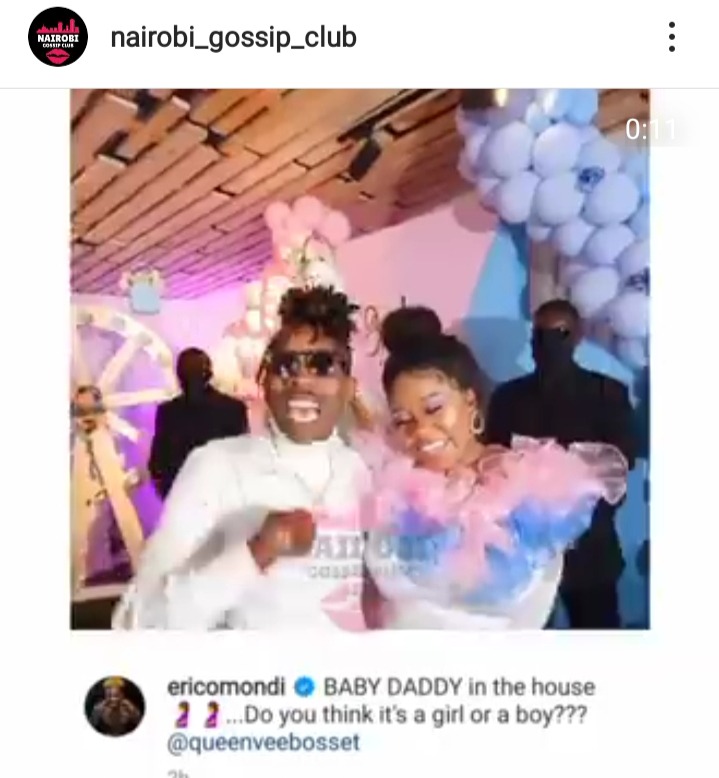 Eric as Vera both wore colourful white attires. However, a controversial moment occurred when the comedian decided to surprisingly declare himself as Vera Sidika's baby daddy before kissing her tummy. 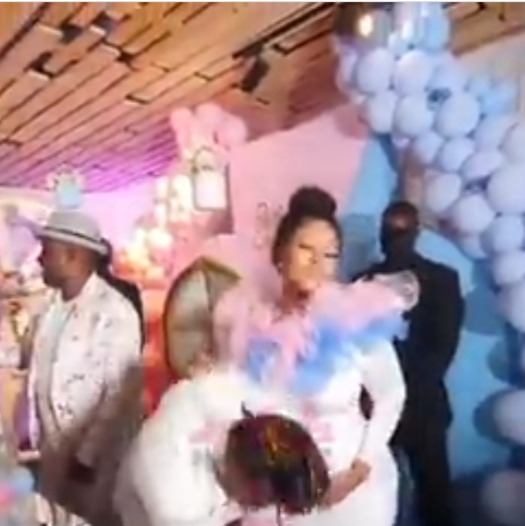 However, fans noted that neither the comedian nor Vera Sidika cared to explain Brown Mauzo's absence from the ceremony. 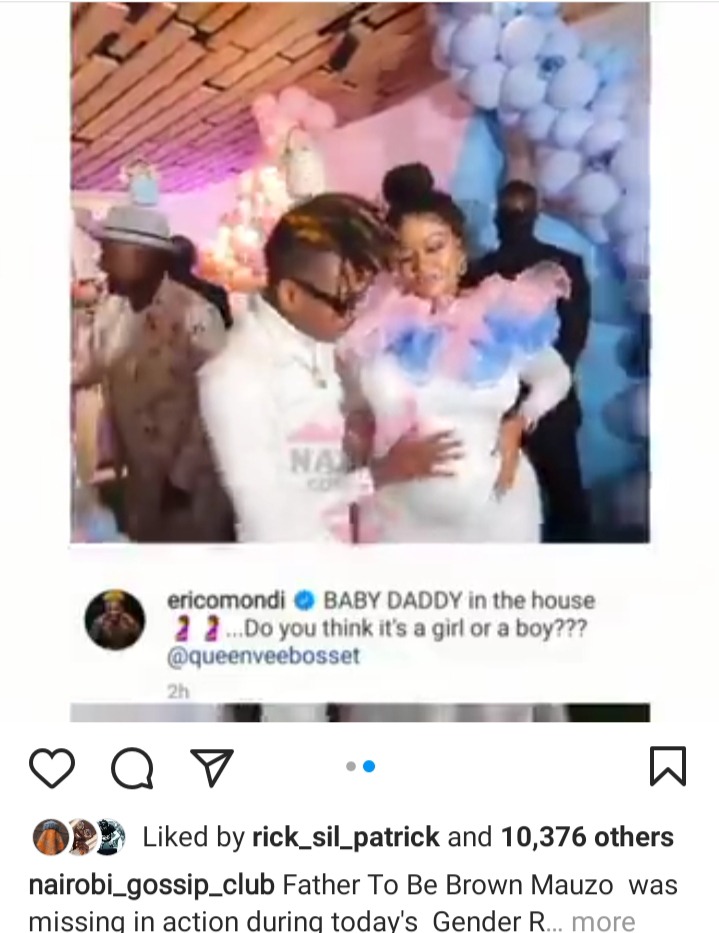 Vera and Brown Mauzo have been married for almost an year now. It remains to be seen whether there's trouble in paradise between the two. 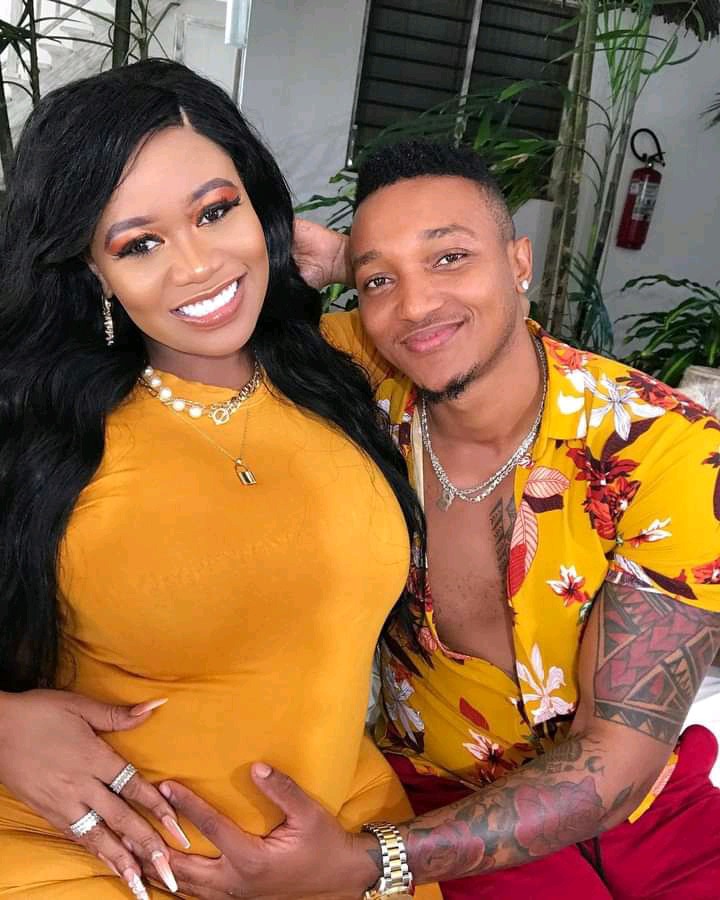 However, almost at the end of the party, the Socialite revealed the gender of the child to be female.

Betty Kyallo's Boyfriend Overwhelmed With Joy, After She Gifted Him This Birthday Gift (Video)