By YoungChristianRapper (self media writer) | 1 year ago 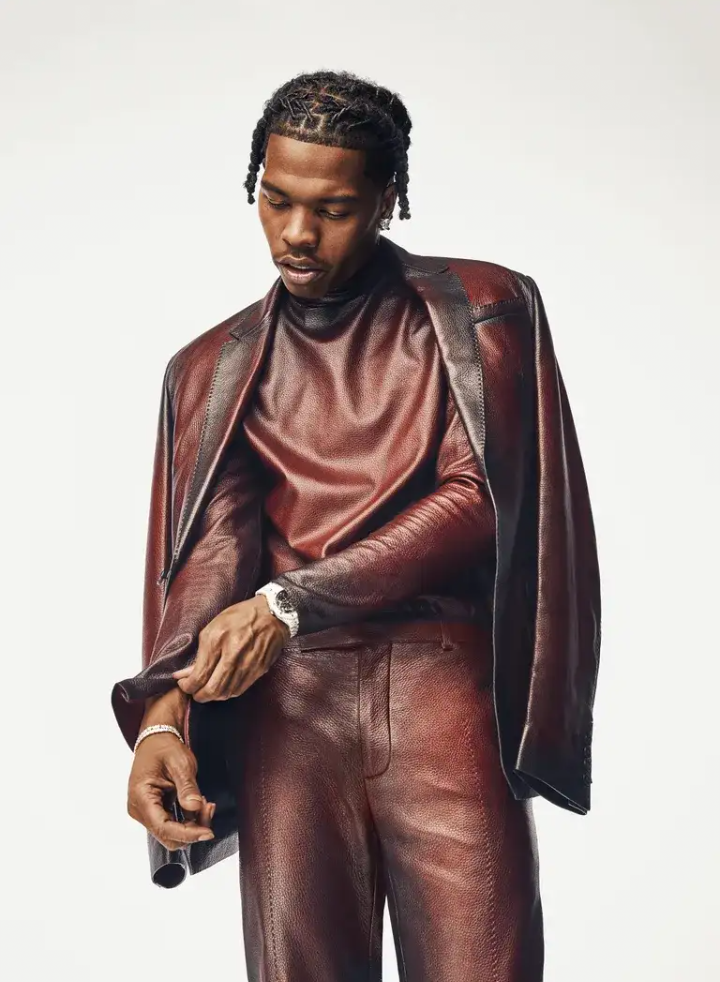 Lil Baby was born on the third of December 1994 in Atlanta Georgia.

2. He is a high school dropout.

He dropped out of school in 9th grade due to family issues. Lil Baby grew up with his mother and sisters in Atlanta and was introduced to street life at a young age.

Lil Baby recorded his first song after being released from prison in 2016. Unlike most Hip-hop artists, he quickly gained influence in the music industry due to his unique style and flow. During an interview with NPR, he said that he used to know every song word for word.

Lil Baby told Vanity Fair, " I really been to prison for two years of my life. I been in jail for 10 to 11 times." Growing up in a humble background made Lil Baby to venture into crime and street life at an early age. He admitted to robbing people to get money, which lead to his many legal issues.

He has two sons, one with his former girlfriend Ayesha and a second one from his long time girlfriend Jayda Cheaves. He is a responsible dad judging from the fact that he has always been posting his children on his Instagram.

6. He is Grammy nominated.

Lil Baby was nominated for this year's Grammys but lost to female rapper Meghan thee Stallion. He had been nominated for best new artist of the year alongside rapper Dababy and other artists.

7. He won't be doing no more features.

According to his tweet in May 2020, Lil Baby said that he won't be doing features unless he's paid well. This came after he had done quite a number of features with artists like Dababy, Drake, Money man among others.

During an interview, Lil Baby admitted that he had not yet bought his own house despite him being rich enough to do so. However, he said that he has already bought houses for everyone in his family except himself.

9. Lil Baby doesn't have any tattoos.

Unlike most Hip-hop artists, Lil Baby's got no tattoos on his body. When asked why he doesn't have any tattoos, he responded jokingly by saying that " he has never seen a lamborghini having scratches", which basically meant that he values his body as priceless and won't try to scratch it.

10. Rapper Young Thug paid him to get out of the streets.

Growing up in the streets of Atlanta Georgia, Lil Baby was exposed to crime at a young age and was always in and out of prison. Young thug who also happens to come from Atlanta is alleged to have paid him to get out of Atlanta and start a fresh life away from crime and street life. The two are known to be great friends as seen from their various music projects and collaborations.