10 Netflix Series to keep you Quarantined

By EsmaKerry (self media writer) | 2 years ago It has a comedy drama setting.The series is about 43 women unknown to each other born to different mothers around the world.

The mothers never showed any signs of pregnancy which makes it weird that they are giving birth.

However one guy, a biliionare to say goes ahead and adopts 7 children.

Reginald Hargreeves, the name of the billionare, raises the children as his own.Sadly though two of them dies.

He however raises the children until they are old enough to form the superheroes children who in turn grow to form the Umbrella Academy group. This series has a bit of drama and sci-fi setting.

James.T.Kirk who is the captain of the Starship Enterprise explores the whole galaxy with his crew and goes on several adventures as they try to fight evil forces.

The series is in its second season. The series was acted to look like in the late 9th century England.

Its about competing kingdoms ever at war and have been occupied by vikings under the rule of King Alfred.

The series is in its fourth season. Imagine being a group of single ladies and single boys total strangers to each other, but set up with each other.

The plan is to be engaged in weeks with each other despite being srrangers. But not all of them make it to the aisle. 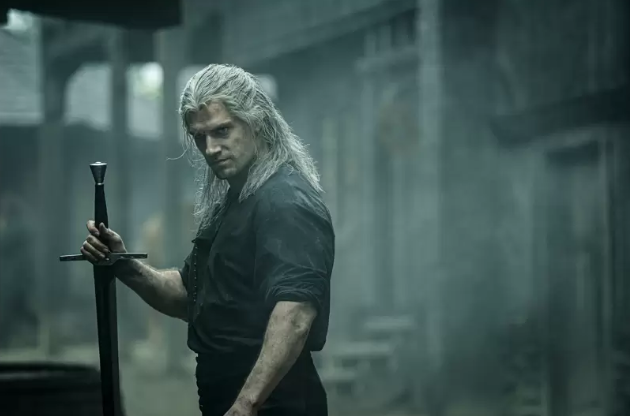 This is a drama series that revolves around Henry Cavill who plays Geralt of Rivia whose occupation is to slay monsters for money.

However, he meets a lady who he has feelings for and the series continues. The series features Maie Adler who plays Kaitlyn Dever .Kaitlyn is raped but it turns sore for her when she goes to report the incidence and nobody listens to her.

But later on two female detectives realize a string of similar crimes which they set to investigate. The series is based on a true story that was inspired by Israel's most famous spy by the name Sacha Baron who went undercover in Syria in 1960s and was never noticed. 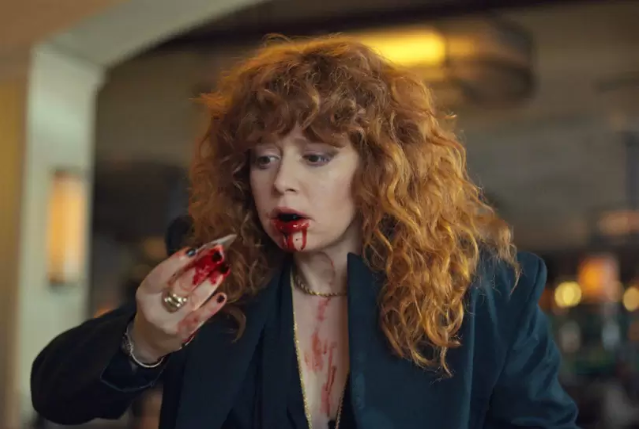 Nadia, the main actor in the series has two problems.

Problem number one is that she keeps dying.

Problem two is that after she dies, she comes back again, isnt it strange so?

In the series, she is trying to find out what is causing the dying and coming back again. Its a drama series that keeps taking us back when Rebbecah and Jack were happily married and expecting a set of triplets but sadly one couldnt make it.But the doctor who attende to Rebeccah when she was giving birth talks Jack, Rebeccah's husband into adopting Randall, a black child that had been abandoned at a fire station and brought into the hospital.Now we see the three triplets at 36 years struggling with the memories of their dad(Jack)'s death but Rebbeccah moved on to marry Jack's best friend Miguel. 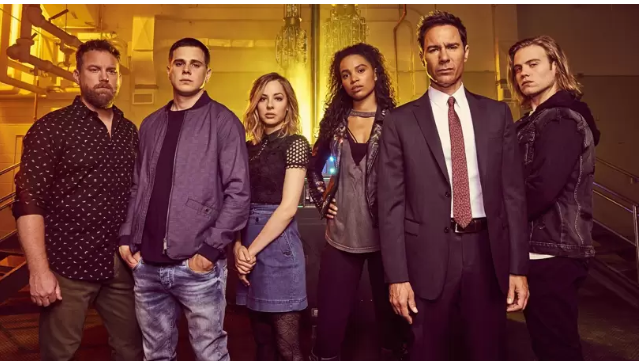 Content created and supplied by: EsmaKerry (via Opera News )