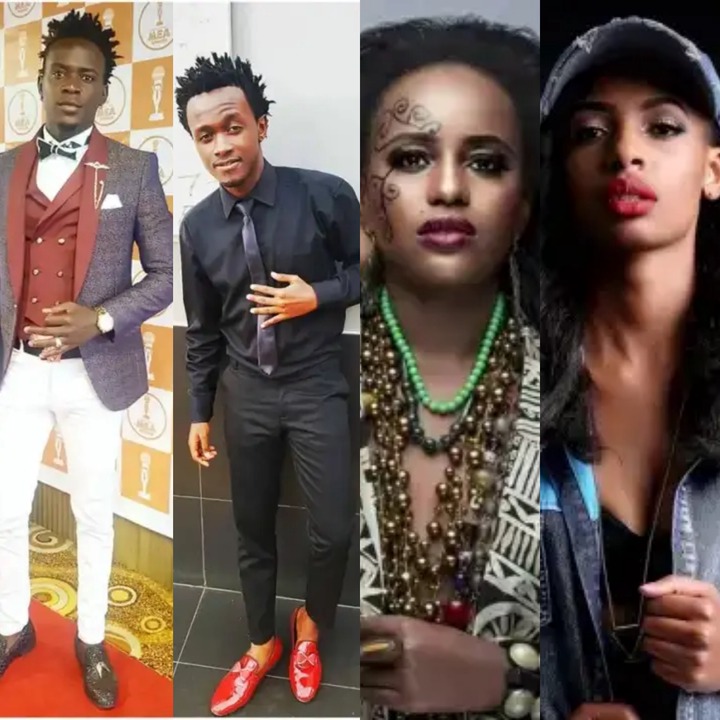 Competition in music attracts a lot of attention to musicians and leads to better music .And the involved musicians end up with banking lots of cash due to the competition. Below are the top 3 music beefs between Kenyan Artists. 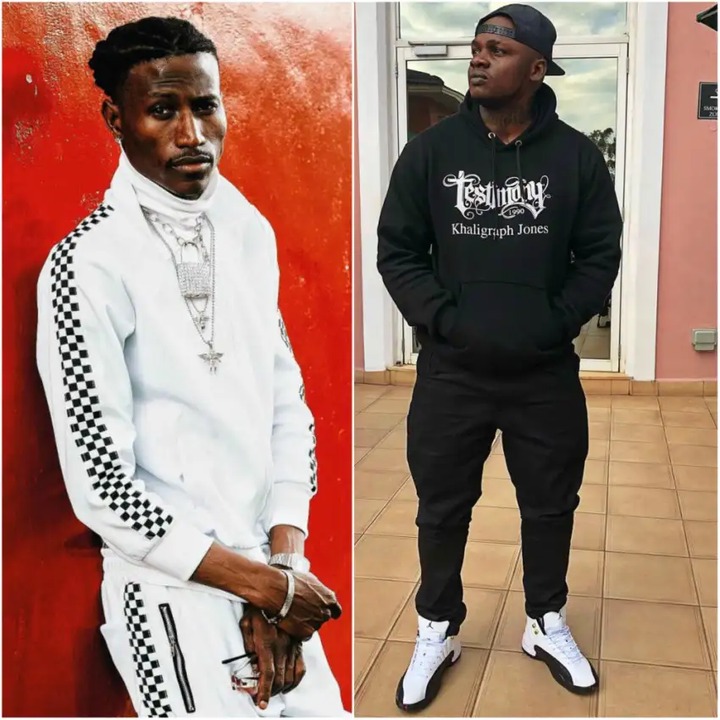 These two have had a longstanding relationship that can only be described as ‘cold'. The two artists never seen eye to eye and so do their fans when it comes to matters music. From throwing subliminal disses on social media to using their music to direct shade against each other, it is safe to say these two enjoy living on opposite sides of each other's world. Khaligraph Jones had categorically stated that he is too mature to respond to local disses, stating that he is past that age.

“I don’t respond with diss tracks unless it’s from abroad. It doesn’t make sense. I used to do it back in 2012, when I was 22. I can’t keep doing such. Maybe that’s why they go for me because I stopped responding,” Khaligraph said. 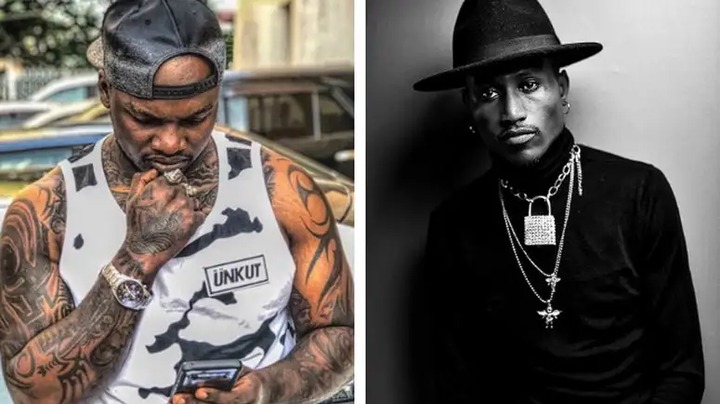 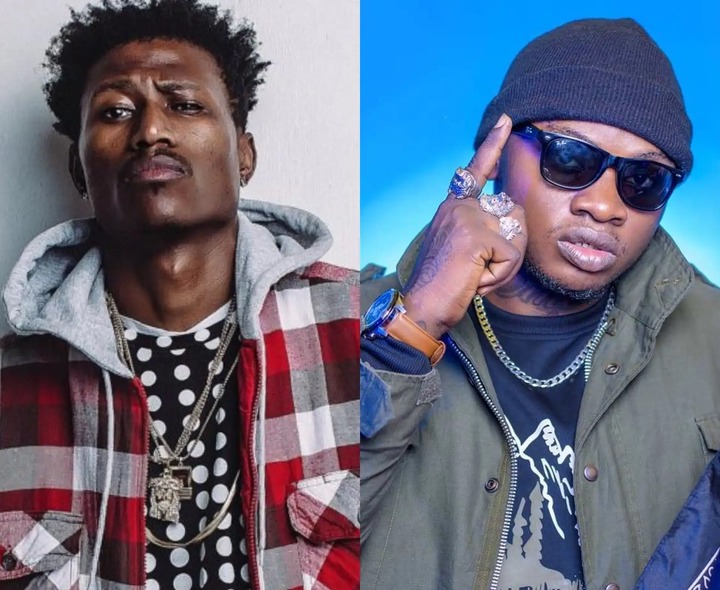 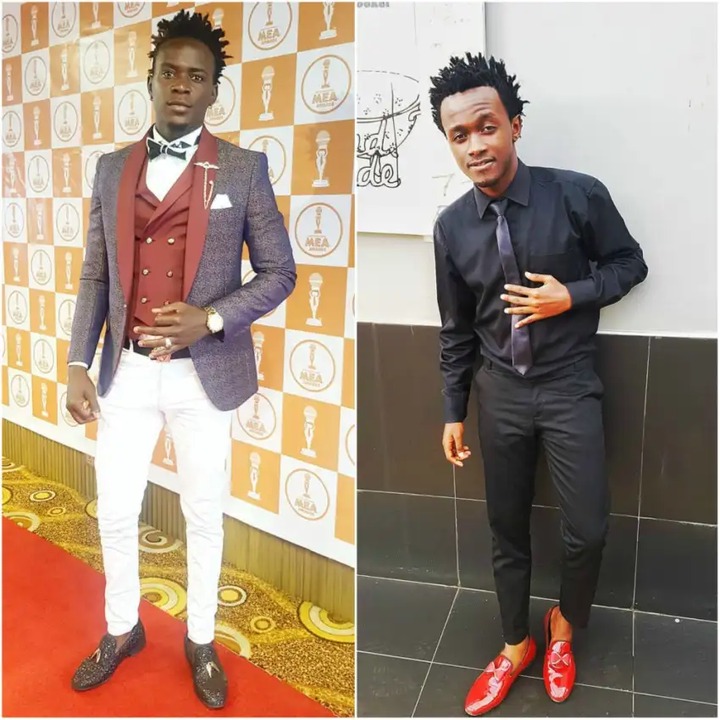 Every time any of them is in studio, or even, say, in bed, these two gospel boys seem to be meditating about each other. They can’t seem to get off this love affair, no matter what. Isn’t this the hottest beef-romance couple in the gospel scene? They even got prayed for in public, their hands held together before it all erupted once again. 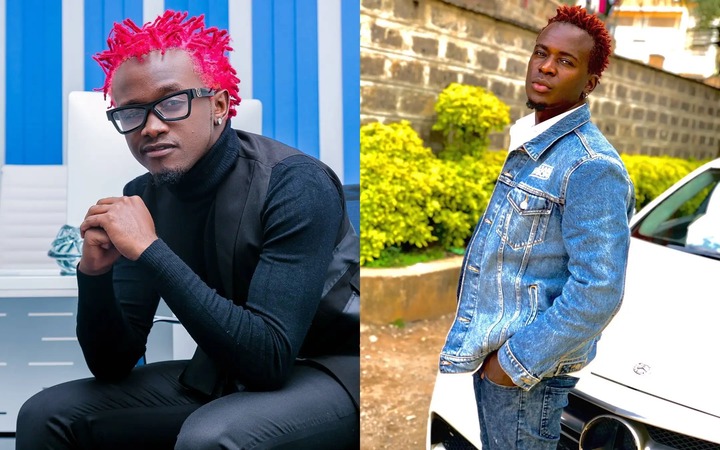 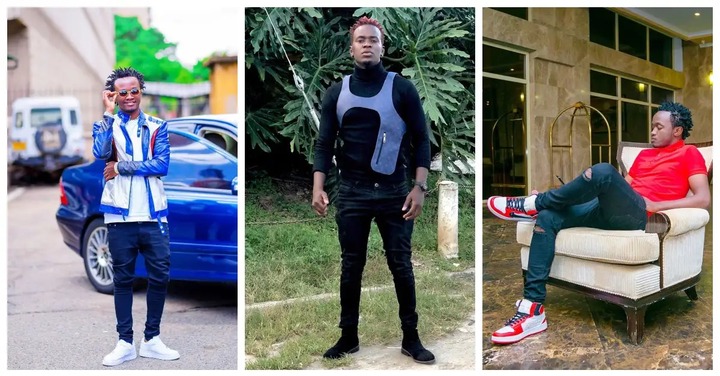 3. Njeri vs Femi One 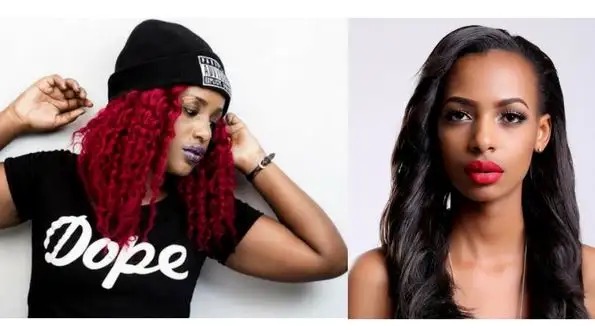 The beef took everybody by surprise as nobody expected a reply would come from Femi One. This beef started with Njeri’s track No King responding to Khali, Juliani, Octo & King Kaka and dragging Femi along as collateral damage by mocking her for the Brikicho single that she said failed to become a hit. 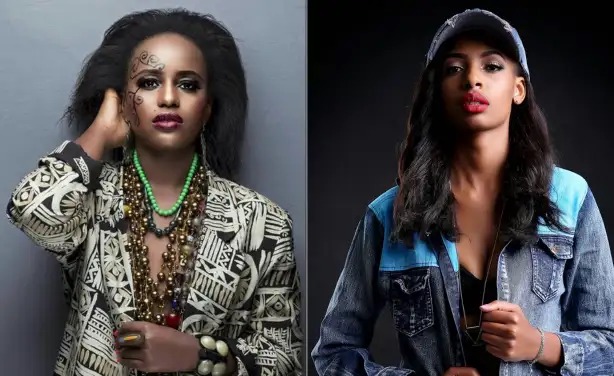 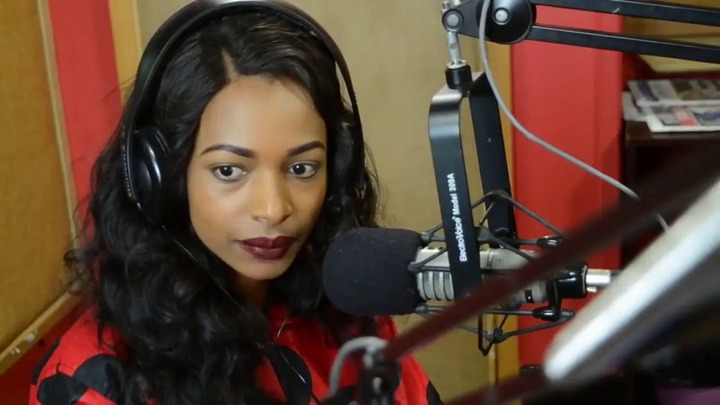 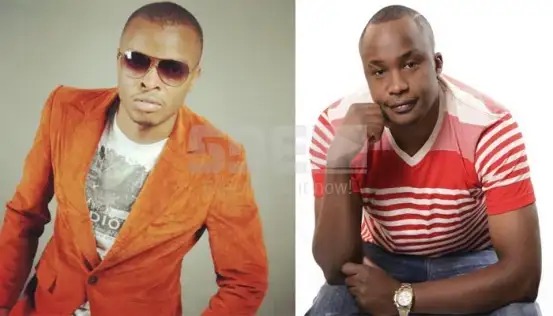 This beef emanated when Singer Jaguar mocked Ringtone's fasting for a Range Rover. It was as a result from Ringtone’s prayer that shocked many as he revealed that he was praying and fasting for three weeks so that God can bless him with a posh Range Rover like Jaguar’s. When Jaguar show this in social media he told MondayBlues that he had no business commenting on Ringtone’s controversial praying and fasting move that is aimed at helping him acquire a Range Rover.

“I would be wasting time answering back. I am not wasting my breath on that,” Jaguar told MondayBlues. 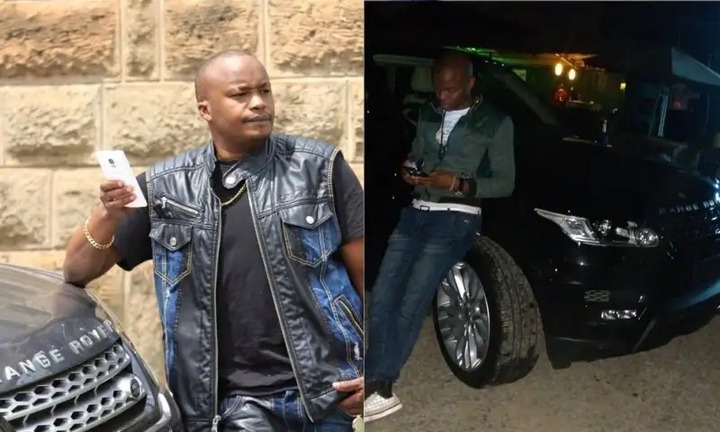 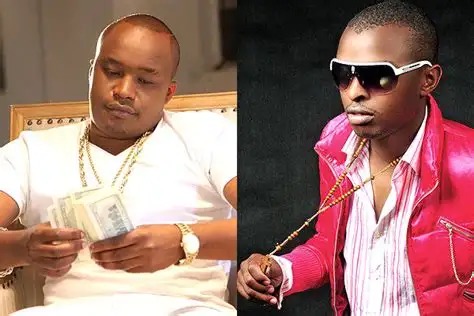 Thank you for reading my article! You have contributed to my success as a writer. Remember to leave a comment and share with your friends in various social media.

'We had a lengthy talk’ Says Huddah Monroe As She Reveals How the Late Chris Kirubi Inspired Her.

Bless Your Morning With These Few Words Of Prayer.