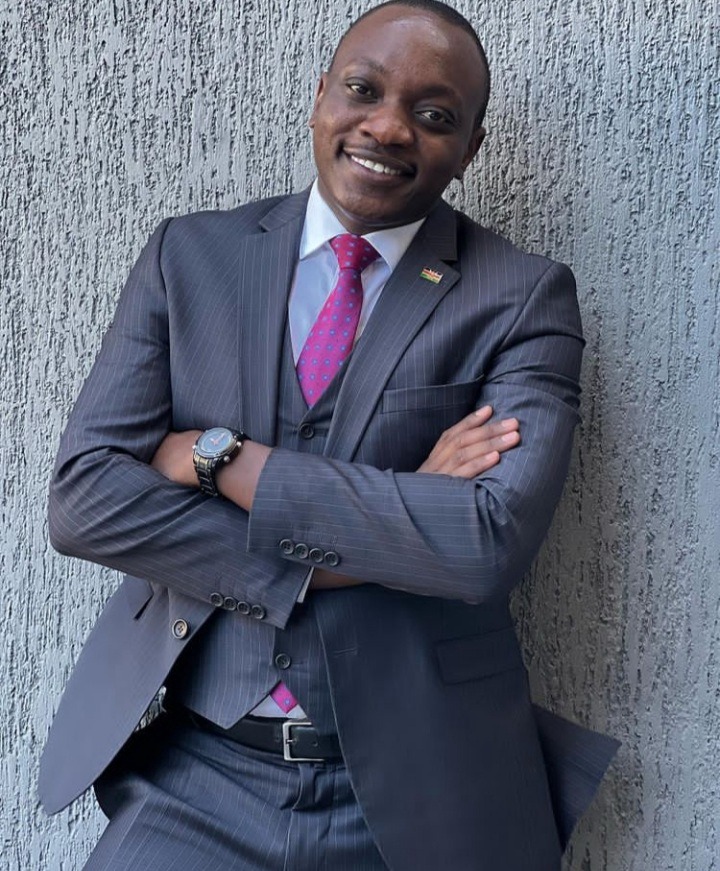 This was via his latest post on his insta stories where he paraded the beauty queen, whilst making sure that her face was hidden by a sticker as shown below. 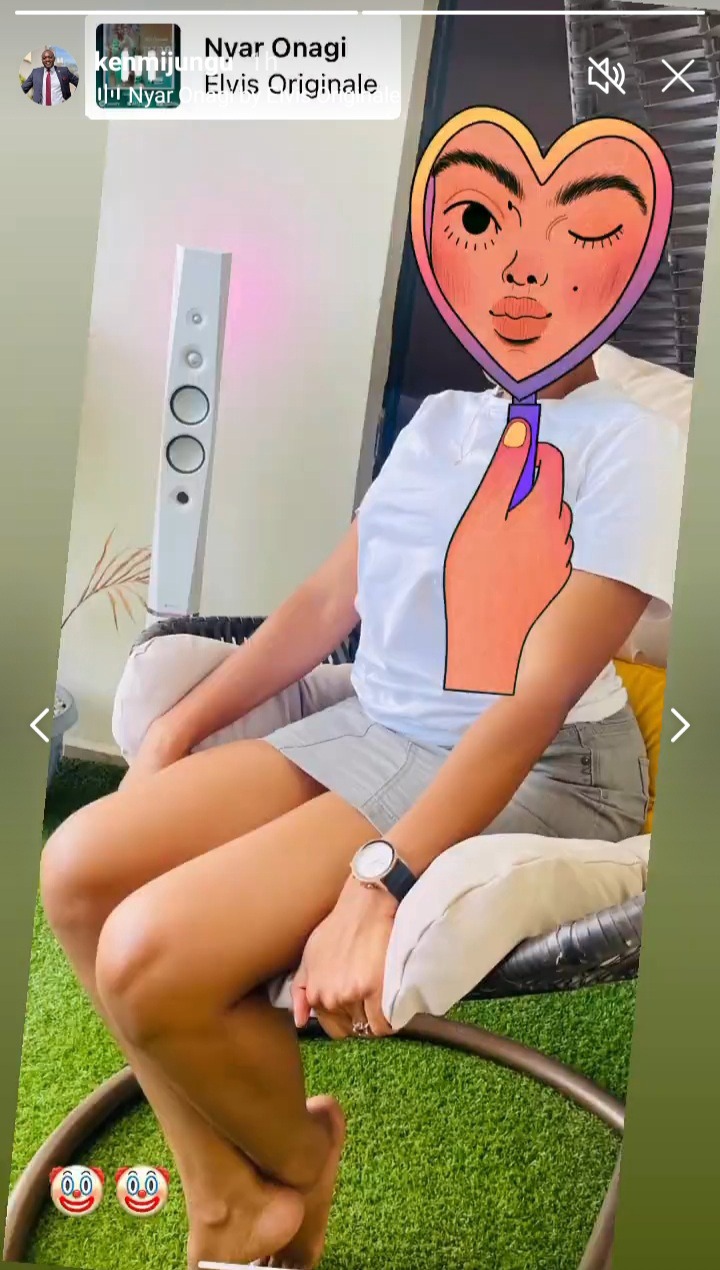 What was for sure is that the KTN news anchor further accompanied the post with Elvis Originale's song dubbed 'Nyar Onagi', which is a romantic song that praises the beauty of a woman.

It is also not yet clear the kind of relationship that the two share.

The identity of the lady?

Even though Ken Mijungu never disclosed the identity of the lady, what was for sure is that it was not his wife and soon to be baby mama Laureen Mijungu.

This is because the woman that he flaunted had a lighter complexion compared to his wife, and this can be seen in the photos below. 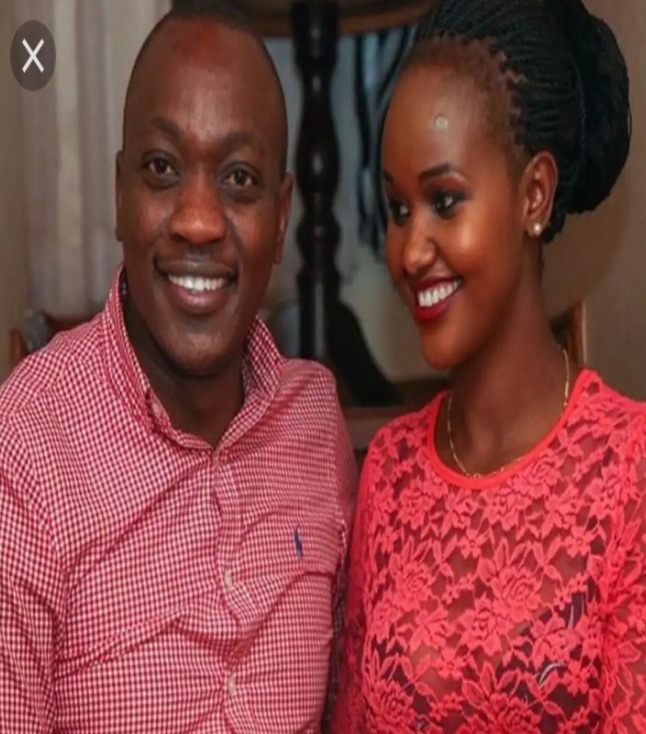 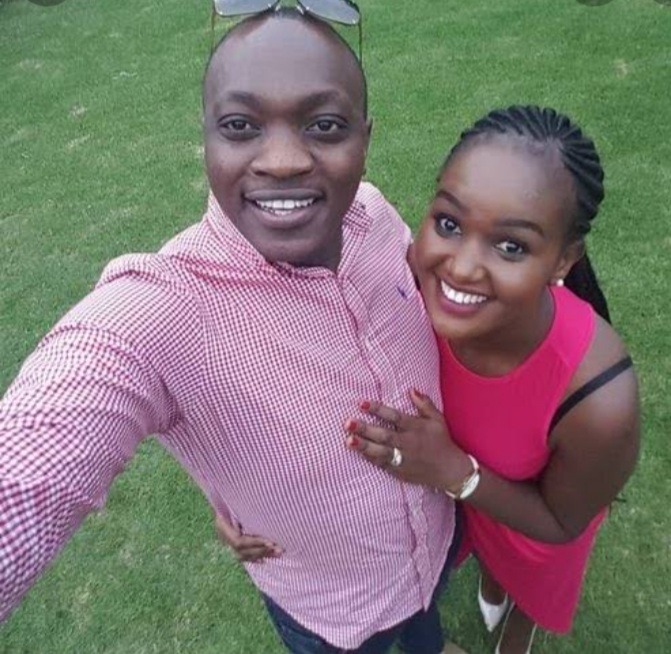 The lady is also not the baby mama of Ken Mijungu by the moniker Dorry Okoyo. This is because the mother of one is also darker in complexion as shown by the photos below. 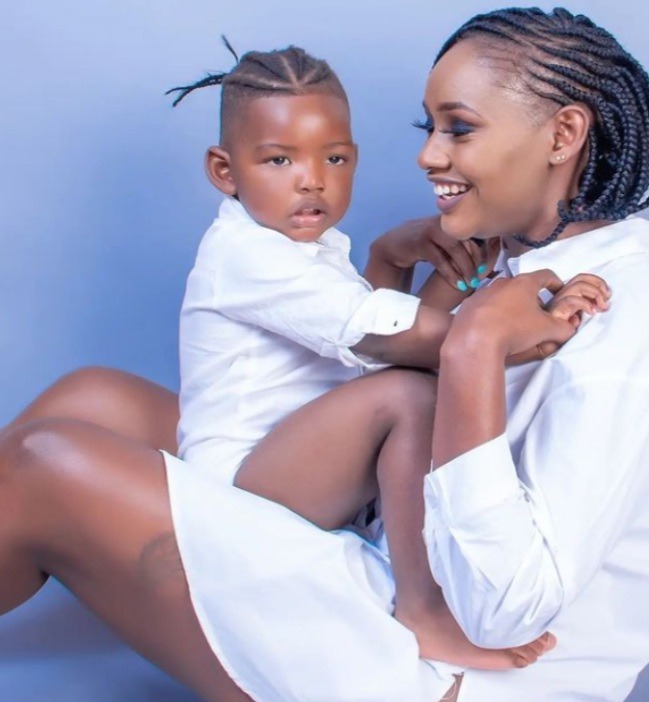 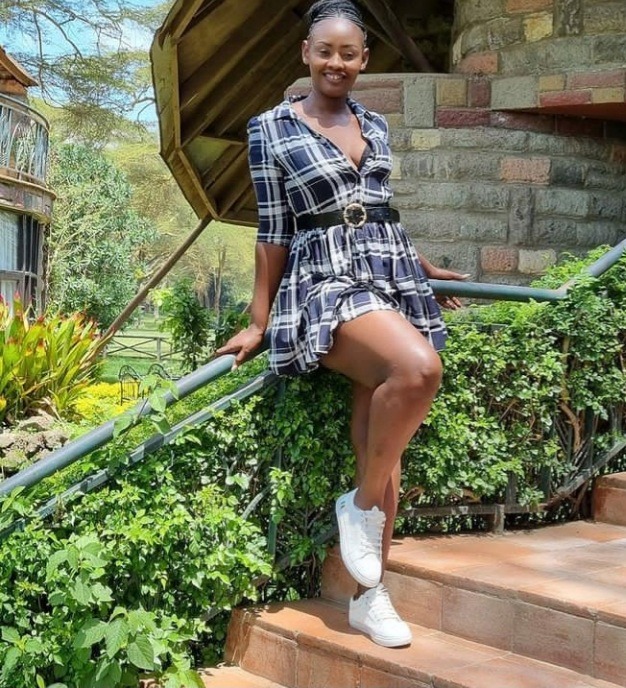 Aside from the aforementioned who are the two women known to be in his life, it is reported that the renowned journalist also has another baby mama by the moniker Lynn Lina out there.

She is the woman who made the headlines in 2019, after claiming that Ken Mijungu was denying her access to the daughter that they birthed together earlier.

However he denied then the accusations saying that the courts had granted him full custody of their child.

A quick check online also proves that she is not the one because she is also not of light complexion as shown by the photos below. 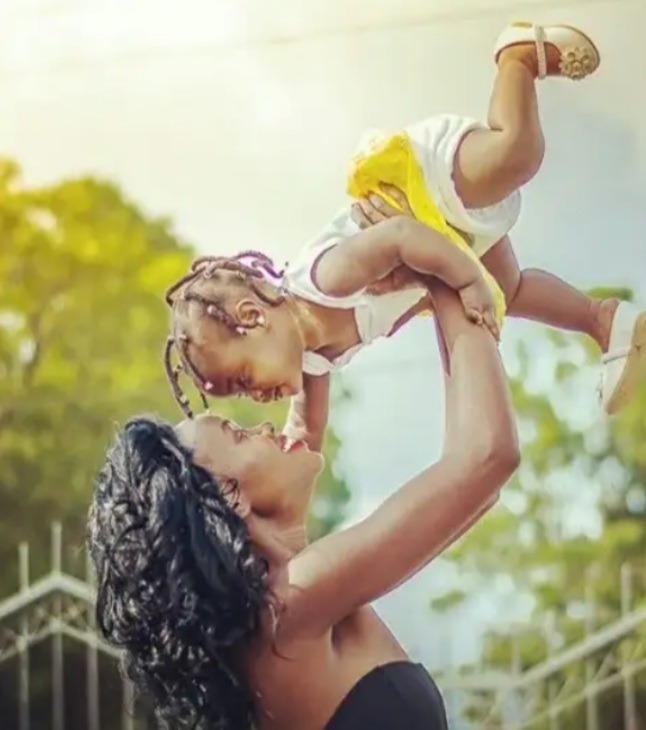 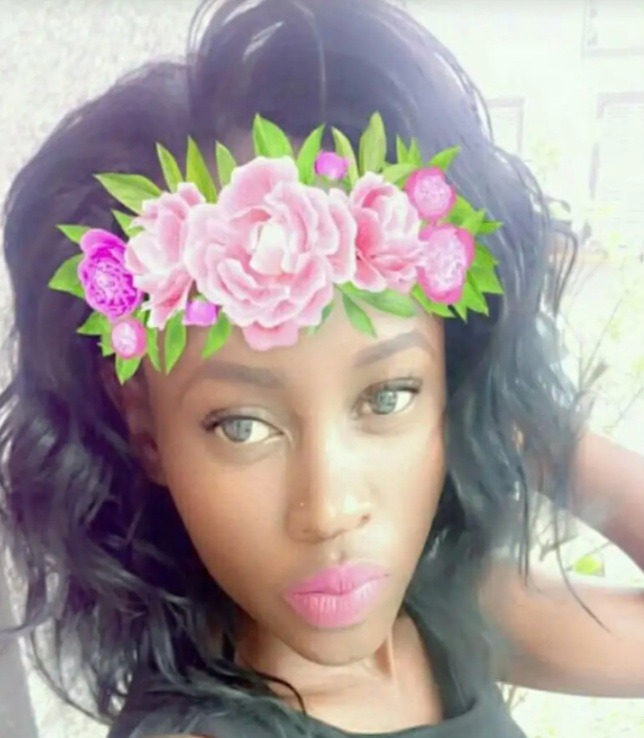