By Thegreatwriter (self media writer) | 25 days ago 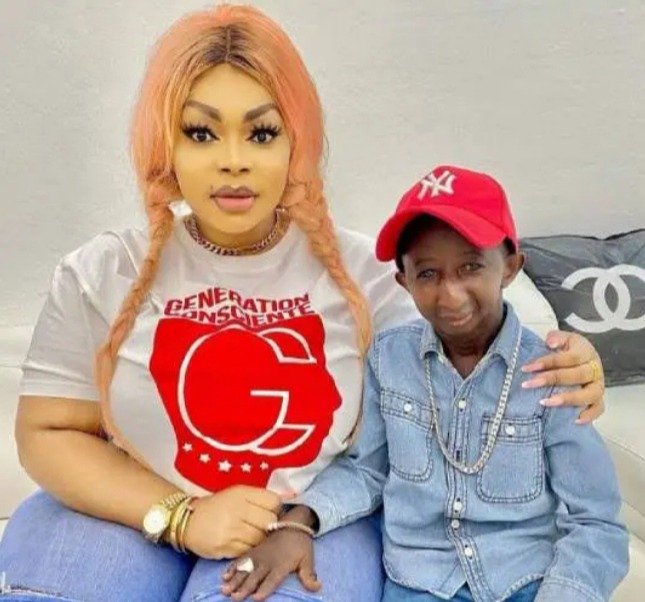 According to the latest reports from several media outlets, the musician was rushed to hospital after he could not stand or walk. 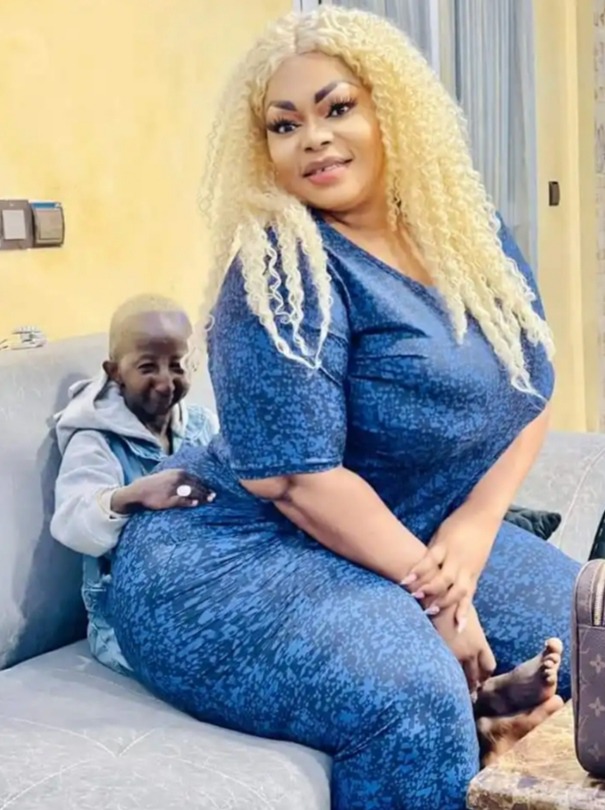 A couple of days ago the musician shared a viral video of his girlfriend sitting on top of him to his Instagram followers, adding a short caption that reads "it's love".

Grand p was born with a rare genetic disorder that causes premature ageing and dwarfism among children. 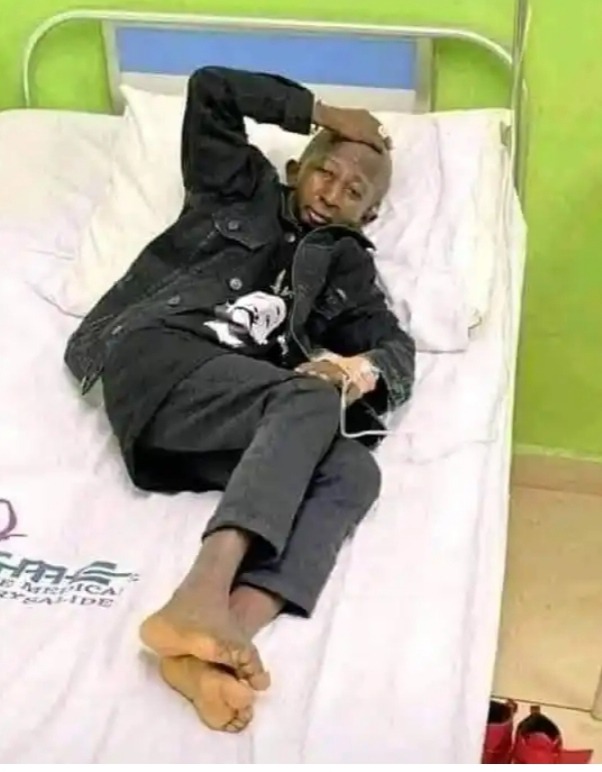 Following this latest incident, we have decided to research the details of Progeria disease, the rare infection suffered by the Billionaire.

Progeria which is also known as Hutchinson Gilford Progeria Syndrome is a genetic disorder that causes infected children to age quickly. 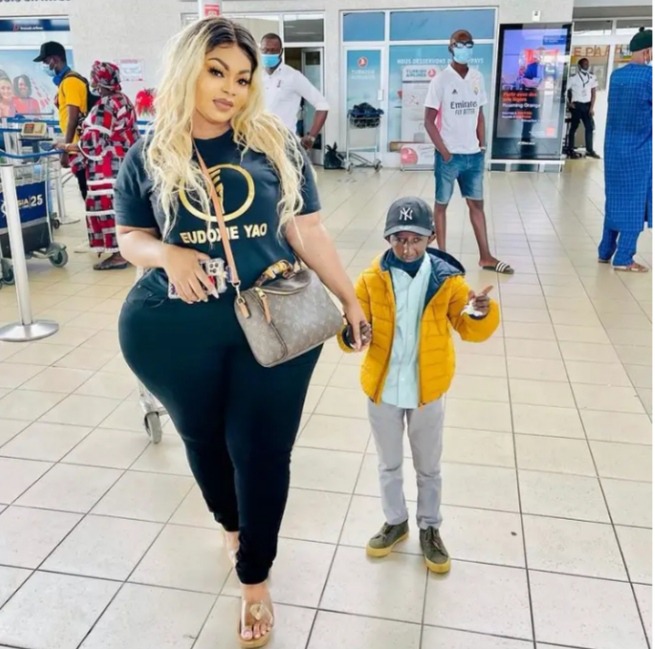 The disease is caused by a genetic mutation that occurs randomly, the disease affects a certain gene called Lamin A which makes it produce defective proteins.

This in return makes the nucleus unstable which is understood to be the major cause of premature ageing.

Some of the major signs of the disorder include; Limited growth, short stature, lack of body fat and muscles, loss of hair, early signs of skin ageing. 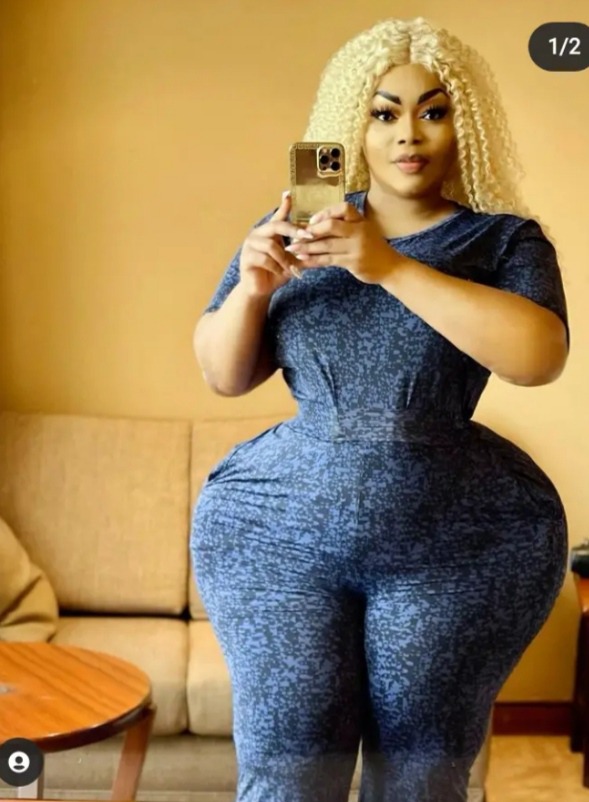 Others include; Stiffness in the joints, visible veins, stroke, Narrow shrunken face, a large head compared to the body, small jaw bone, high pitched voice among others.

In most cases, heart failure and stroke are the most causes of death in children suffering from Progeria. 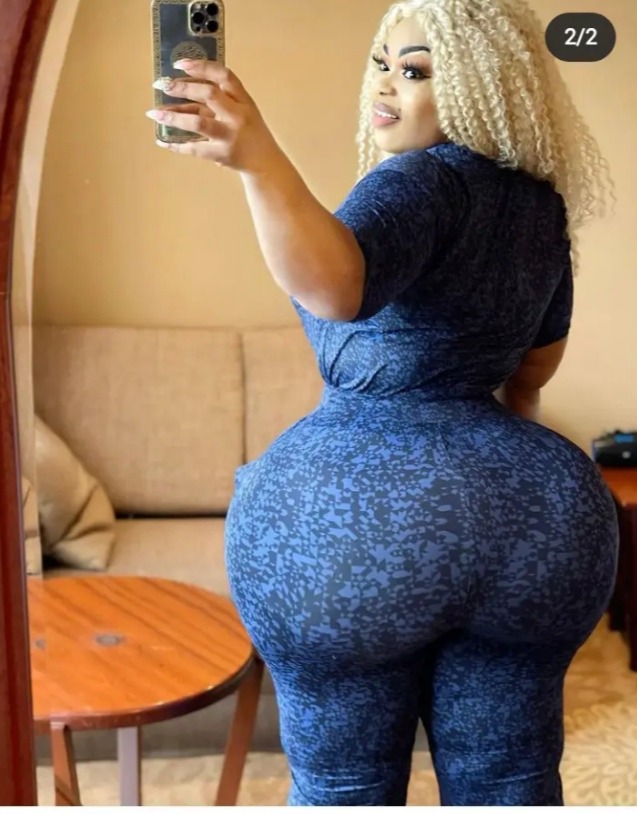 The average life expectancy for children living with Progeria is 13 years, although there are some cases of people living up to over 20 years.