By Jarango (self meida writer) | 20 days 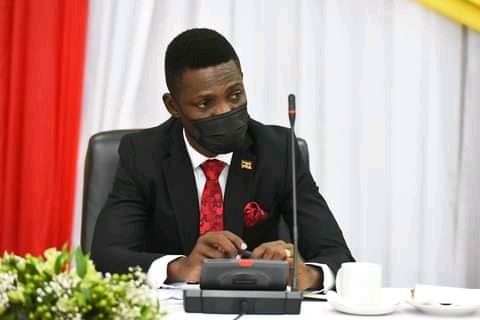 Ugandan singer, actor, businessman and politician Robert Kyagulanyi Ssentamu known by his stage name Bobi Wine is making headlines again in Uganda after losing last year's presidential election to incumbent president Yoweri Kaguta Museveni. Having learnt his lessons from the elections, where he was arrested a number of times, losing some of his followers due to police brutality, the former Member of Parliament for Kyadondo County East constituency in Wakiso District has now come up with a new formular to fight for injustices in Uganda. 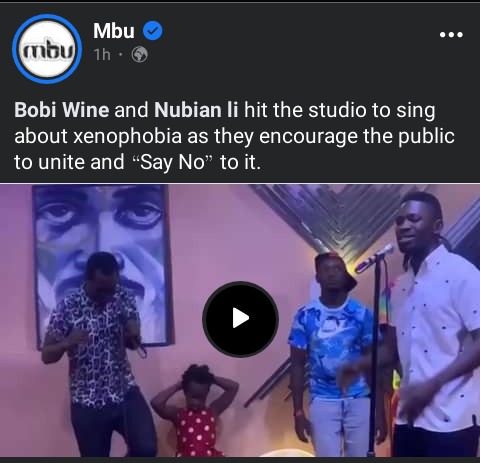 As shared by Ugandan media site Mbu, the National Unity Platform party leader has hit the studio, working on a combined project with Nubian. The duo have composed a song about xenophobia, a song that is aimed at appealing to Ugandans to unite and oppose the growing discriminatory act in their country.

Xenophobia, which is fear of accommodating foreigners has been a big problem in some of the African countries. More recently, The Republic of South Africa almost ran into flames are the locals resorted to chasing out foreigners who they claimed had taken over there businesses. 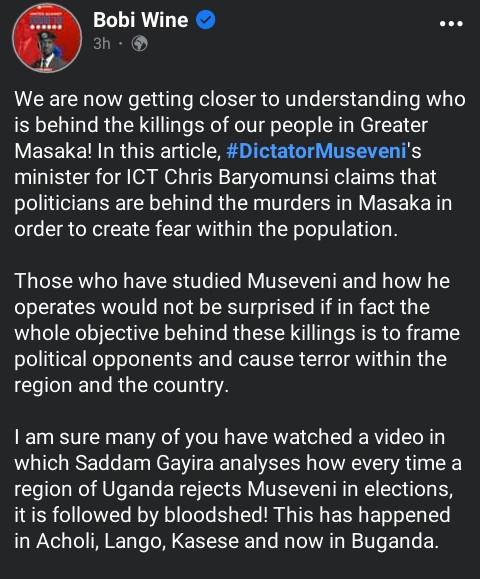 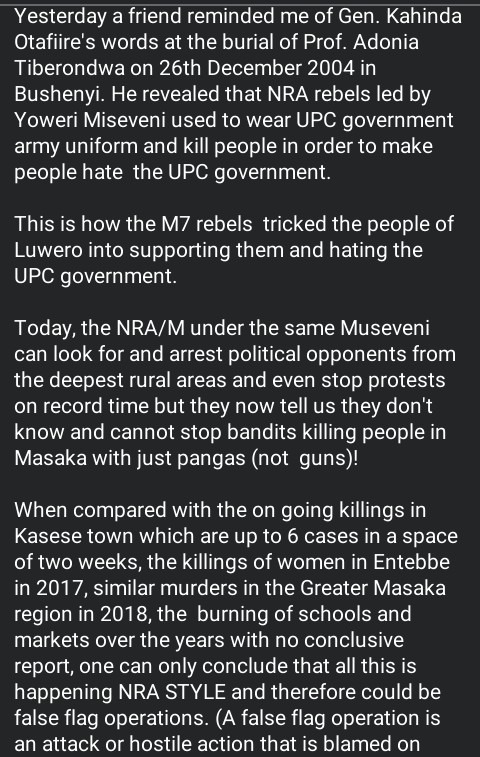 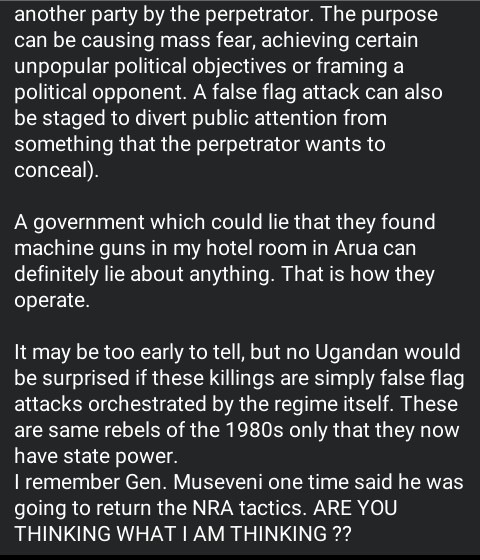 Bobi Wine's call comes just few days after he hosted a number of Ugandan artists at his home. Talking after the meeting, Bobi Wine reported that the meeting was called objectively to discuss issues affecting artists and how to ensure their unity.

Content created and supplied by: Jarango (via Opera News )