Tribute To Jet Li, One Of The Most Iconic Action Movies Actor (PHOTOS)

Born in Beijing, China, on April 26, 1963, Jet Li was an actor and martial artist. At the age of 11, Li won his first national championship in wushu. Li retired from the sport when he was 17 and made his film debut in Shaolin Temple, making him a star in his home country.After three years of training with acclaimed Wushu teacher Wu Bin, Li won his first national championship for the Beijing Wushu Team.

After retiring from competitive Wushu at the age of 19, he went on to win great acclaim in China as an actor,making his debut with the film Shaolin Temple (1982).This film was my favourite back in the days I tell you,Li went on to star in many critically acclaimed martial arts epic films, mostly notably as the lead in Zang Yimou's Hero(2002).In this film the fight was awesome and i really liked it.

Though for some years now, after the unfortunate incident, the legend had since remarried to Nina Li Chi. He is blessed with four female children who are very fond of their father. 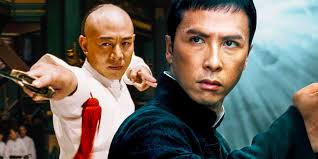 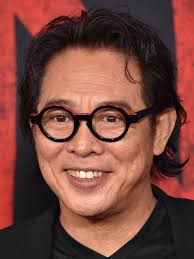 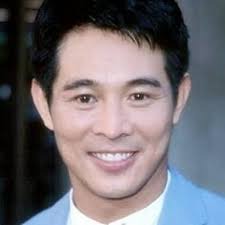 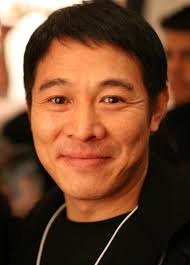 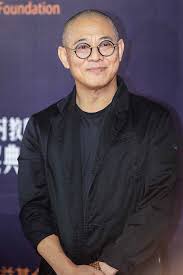 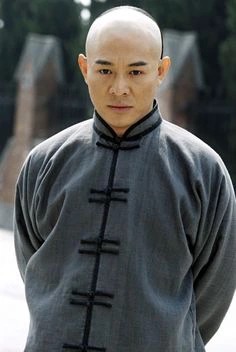 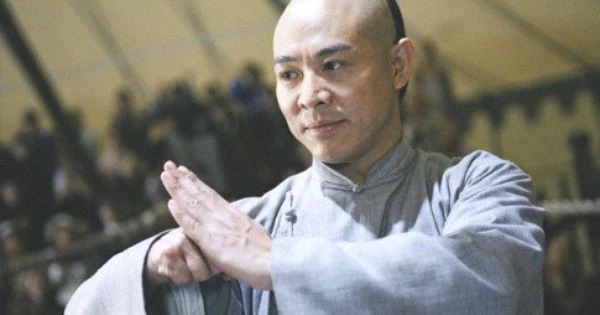 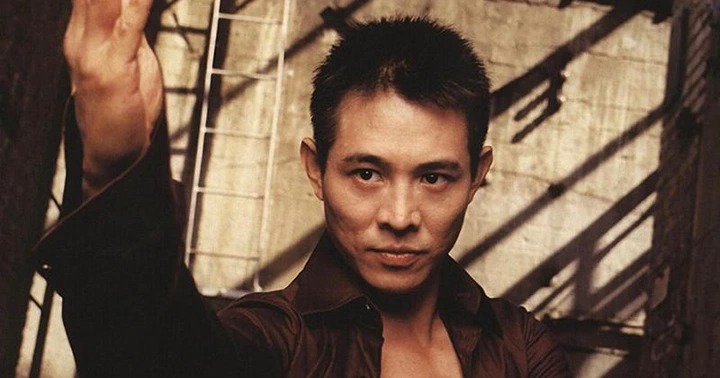 Jet Li continues to remain so endearing to millions of his admirers across the world. Some of his zealous fans do mimic his fighting styles. Others choose him as their idol and go ahead to nickname themselves Jet Li.

The action star was diagnosed in 2010 with hyperthyroidism. It is a condition in which the body produces high amounts of thyroid hormones, which can cause anxiety, heart problems, and changes in metabolism. The disease has pushed Li to reel away from physically demanding roles. In 2013, he addressed his disease while filming a TV show in China, and said to The Hollywood Reporter, "I'm fat. I don't have the time to lose it. It's a fact!"