By LennieCroozy (self media writer) | 8 months ago

A sombre mood on Tuesday engulfed Subukia stadium in Subukia Constituency, Nakuru county as the remains of renowned Mugithi star  Timothy Njuguna who was popularly known in the entertainment industry and to his supporters as Mighty Salim was laid to rest. 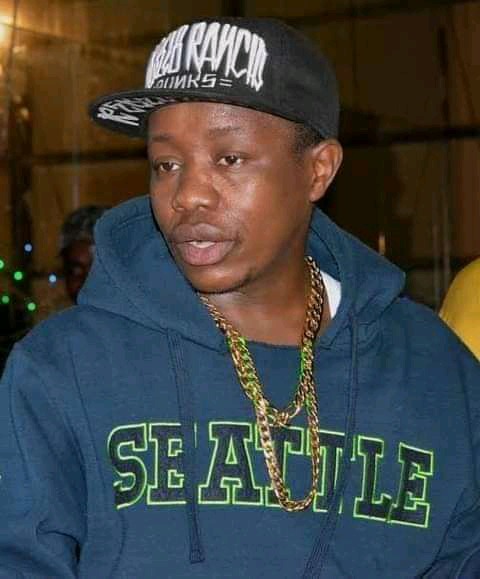 Hundreds of locals, fans, fellow musicians and leaders arrived at Salim's father's home to pay their last tributes to the man who had risen to fame and to be among the biggest names in Mugithi music before illness found its way to his life. Mighty Salimi died on 24th last month after battling kidney failure and diabetes for a long time.

Political leaders led by Nakuru county governor Lee Kinyanjui, area Member of Parliament Samuel Gachobe and his Gatundu South counterpart Moses Kuria led other mourners from different parts of the country in joining the bereaved family to accord their son a well-deserved send-off. Other popular Mugithi artists led by Samidoh and Muigai wa Njoroge were also present to witness the last ceremony of their colleague. 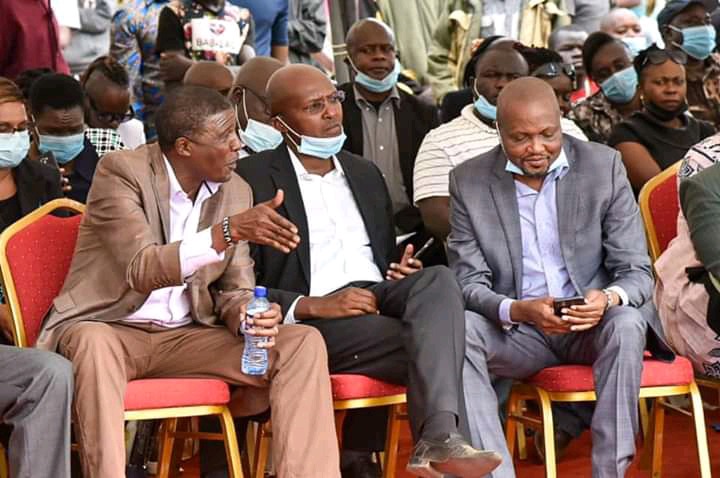 Reports from the burial ceremony confirmed that President Uhuru Kenyatta who did not make it to the event sent his condolences through governor Lee Kinyanjui and contributed cash Ksh 2 million to help the young family the departed soul left behind. Moses Kuria, on the other hand, delivered Deputy President William Ruto's message with a contribution of  Ksh 100,000. 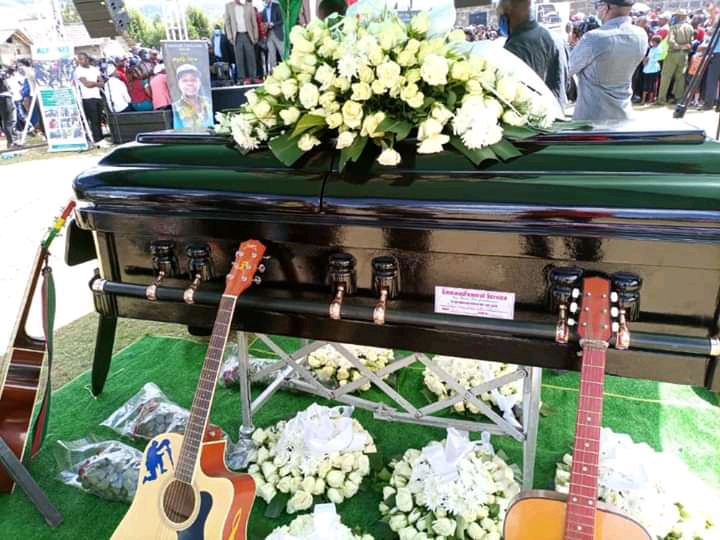 Every person who had the opportunity to address the mourners described Mighty Salim as a go-getter and a mentor to many not forgetting to mention that his death is a huge blow to the Mugithi music fraternity and the entire country's entertainment sector. His younger brother Salim Young, who is also a music artist described his late brother as a loving and caring person who was a strong pillar in his music journey as he tries to put on his shoes. 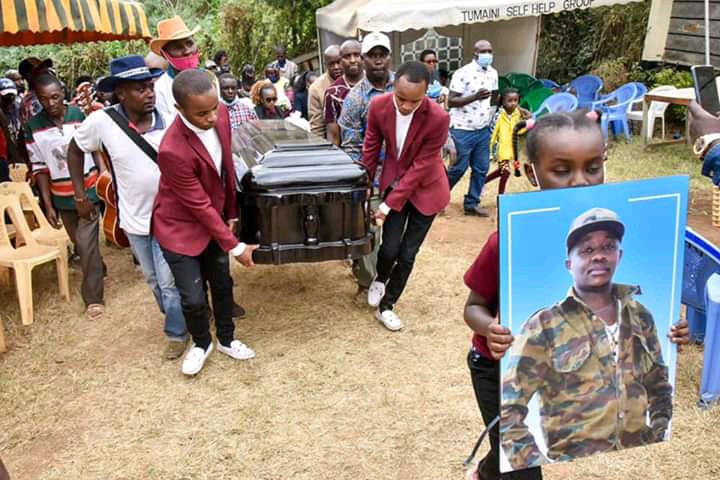 Tears of sorrow rolled down the cheeks of the majority of the mourners as the casket containing the remains of the legendary singer was lowered down the grave marking the end of the important function.