Mange Kimambi a Tanzanian activist based in the United States has dabbled in the whole issue of Harmonize having a romantic relationship with a mother and her child, Frida Kajala and her daughter Paula. 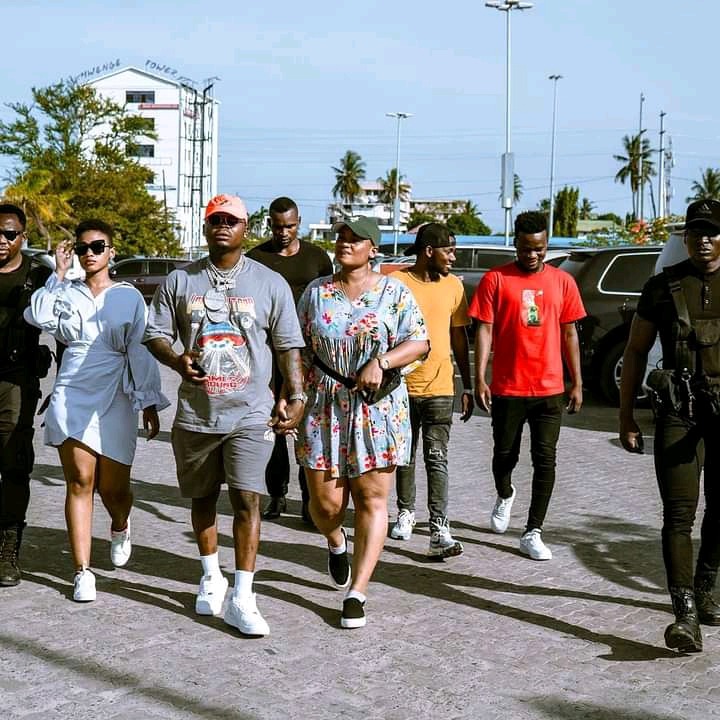 Last night, Rayvanny posted screenshot of communication between Paula and Harmonize which is said to have caused his relationship with Kajala to come to an end. 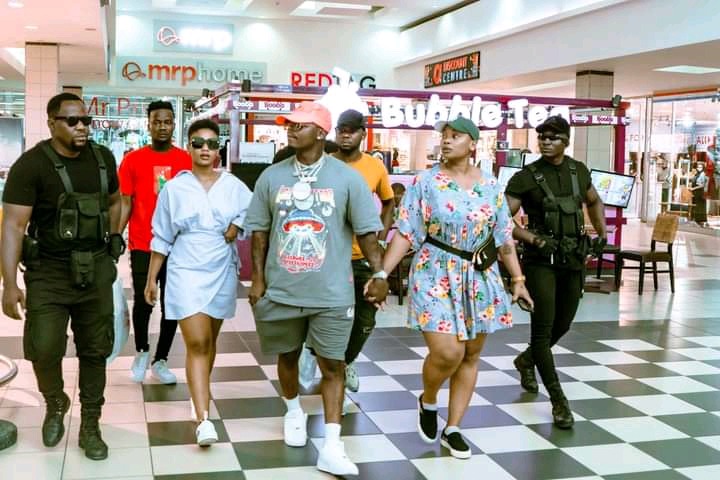 However Mange has analyzed the messages and says they show that Harmonize and Paula had a relationship even before Kajala's relationship with Harmonize. 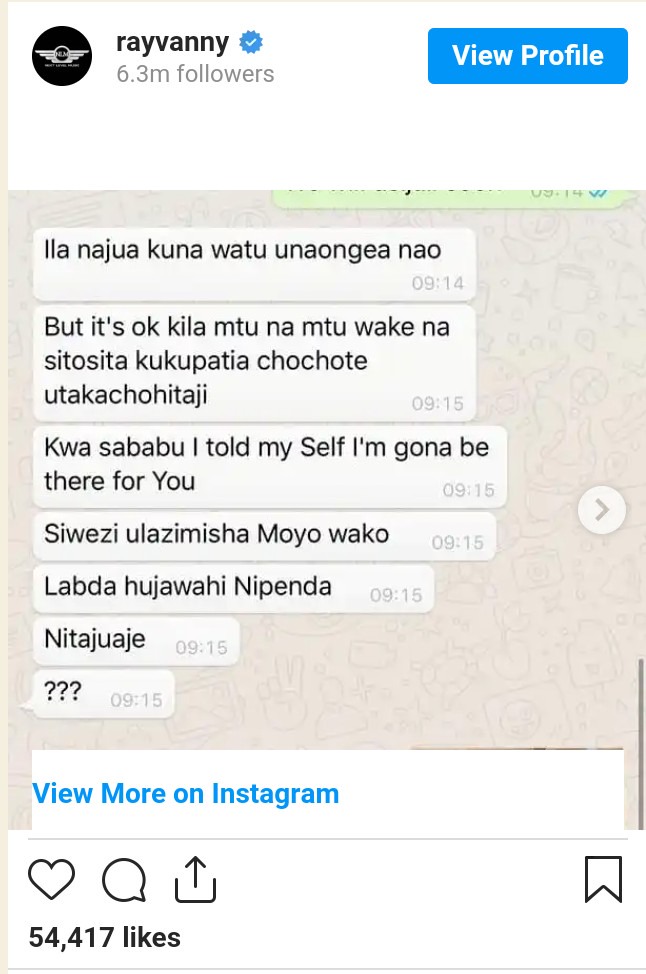 The activist has revealed that Frida and Paula's visit to Dubai is sponsored by Rayvanny who is considered Paula's girlfriend.

What makes Mange say Kajala is not smart is that she has allowed her daughter to have a bad habit enjoying the fruits of her relationship as it is now known that Paula has already had an affair with Harmonize and Rayvanny. 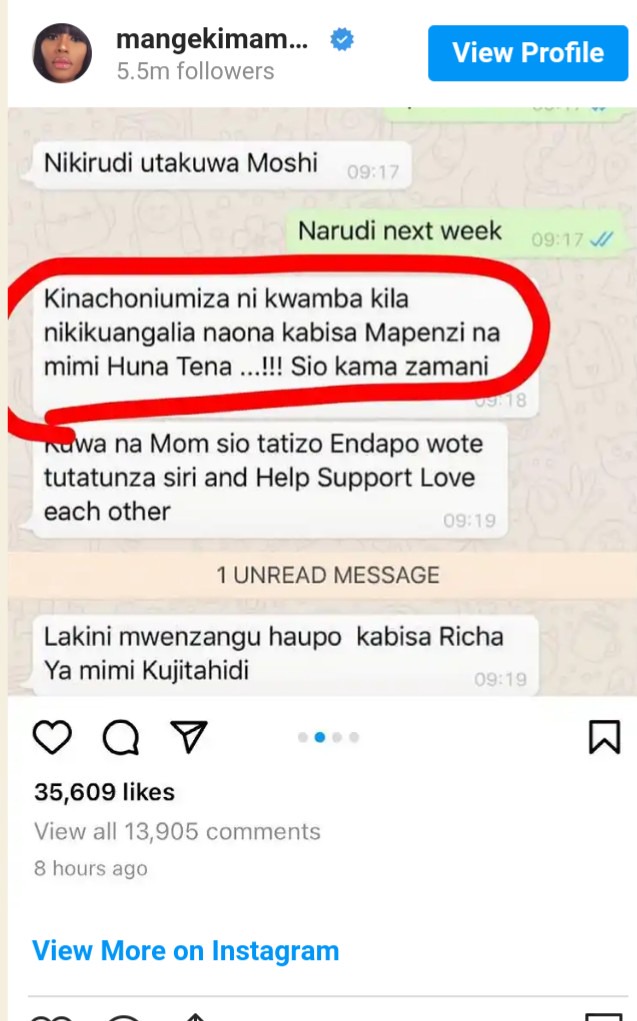 In the second month of this year's Valentine's Day, Rayvanny posted a video showing him and Paula kissing each other which caused outrage in Tanzania and abroad with many thinking Paula was a child.

Harmonize was so outraged by the video that she urged Frida to sue Rayvanny at the police station. 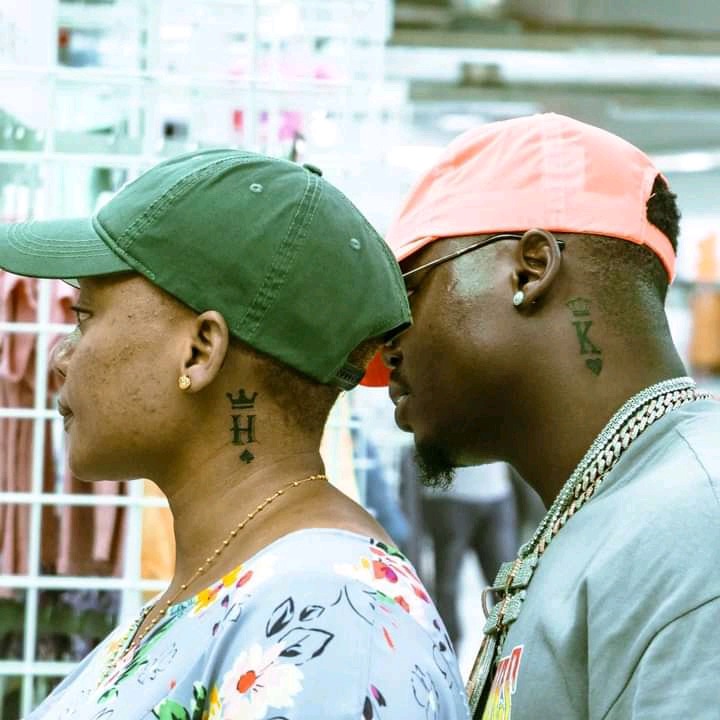 At that time rumors surfaced that Harmonize was "Chewing" Paula, but they were ignored until now.

Mange Kimambi feels that Kajala is ruining the life of her daughter who she says is beautiful but will end up being just as nothing as she is.

Paula is the daughter of Kajala and music producer P Funk Majani.