For weeks now, we have seen various allegations made concerning what happened between Tanzanian artist Harmonize relationship with his ex-girlfriend Frida Kajala. The two seemed to be so much in love, and no one saw them breaking up anytime soon. 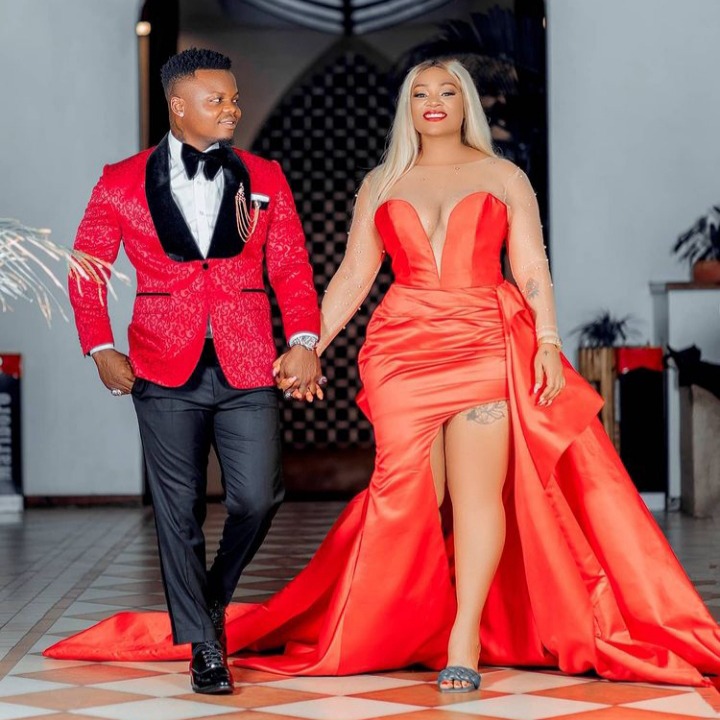 Frida Kajala and Harmonize publicised their relationship back in February this year, after Harmonize ended his long time relationship with his italian wife Sarah. Sarah later accused Harmonize of infidelity. 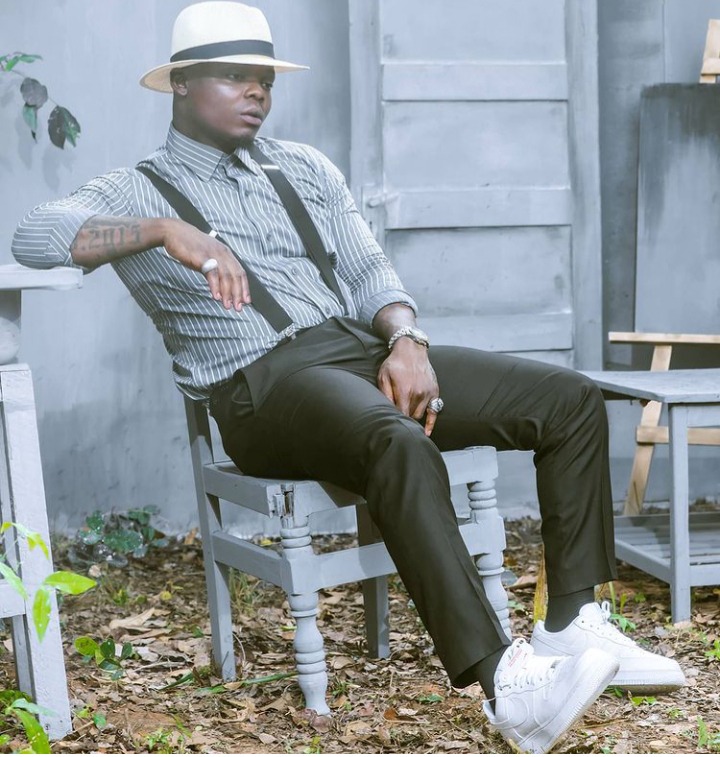 After the late president John Pombe Magufuli's burial, eyebrows started to be raised as the public questioned if Harmonize and Kajala were still together. This is because they stopped posting each other on their instagram pages. Kajala later unfollowed Harmonize and deleted pictures of him from her page. 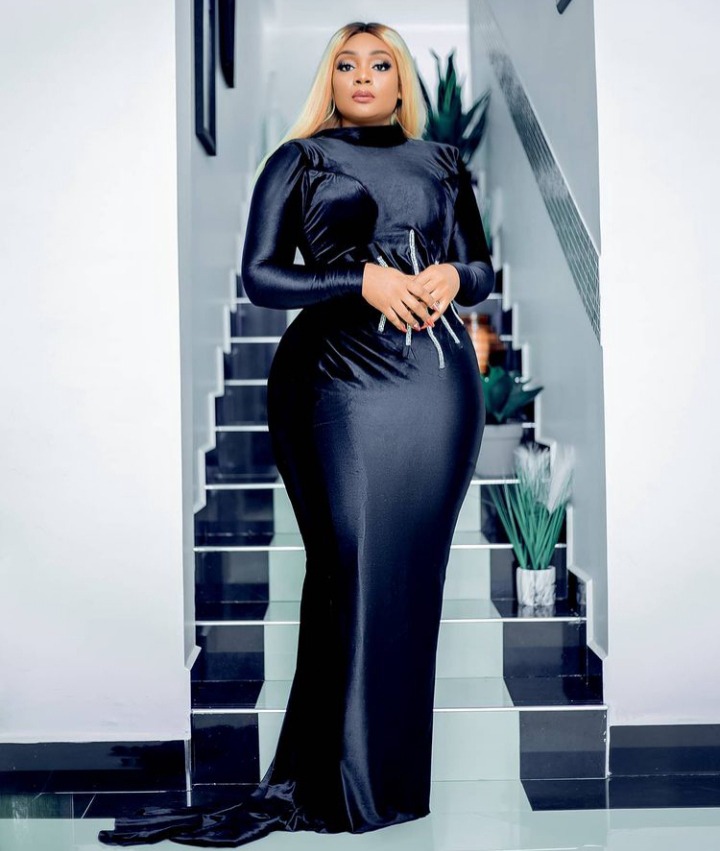 Frida Kajala and her daughter Paula Kajala later flew to Dubai for a one month vacation. Days later, Rayvanny took to his instagram post and accused Harmonize of wanting a romantic relationship with Paula Kajala, even after he was still dating her mother Frida Kajala. 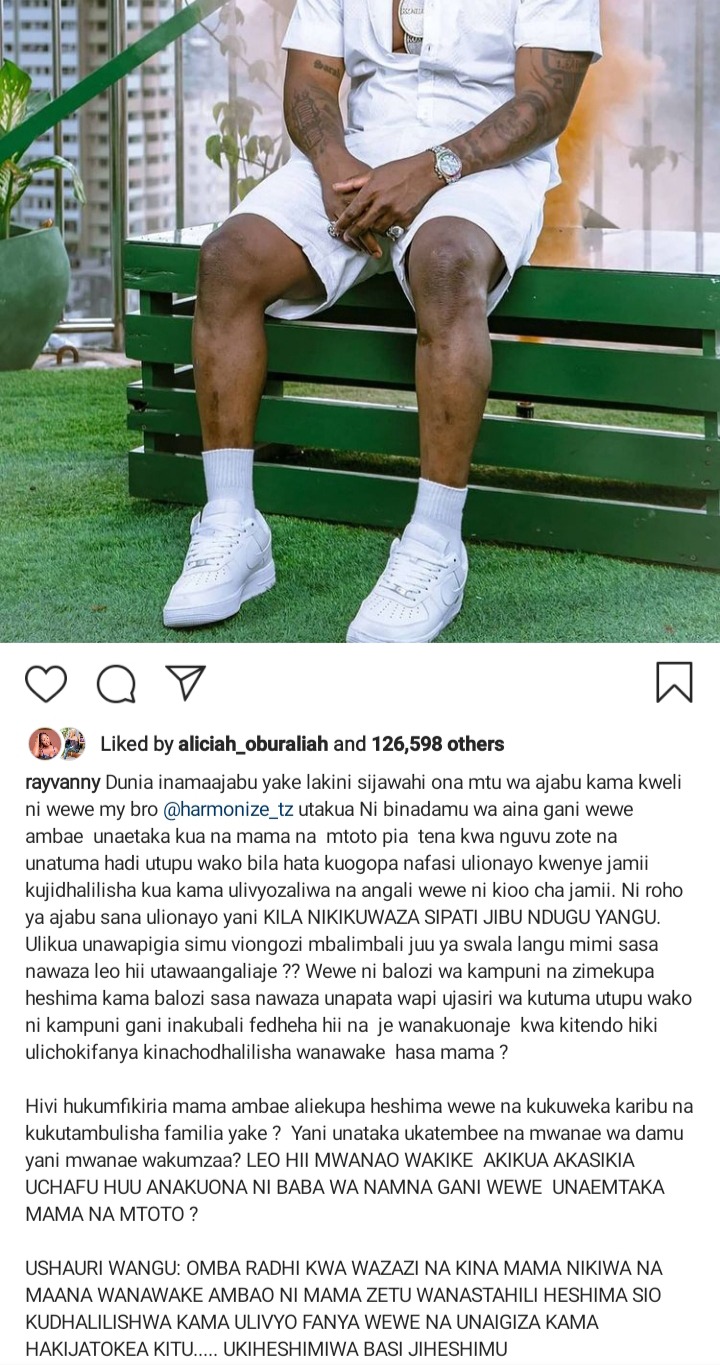 Harmonize refuted the claims and stated that there were other reasons why him and Frida Kajala broke up and not that. Yesterday, Frida took to her instagram account and revealed to the public why she still smiles despite the ongoing drama surrounding her. 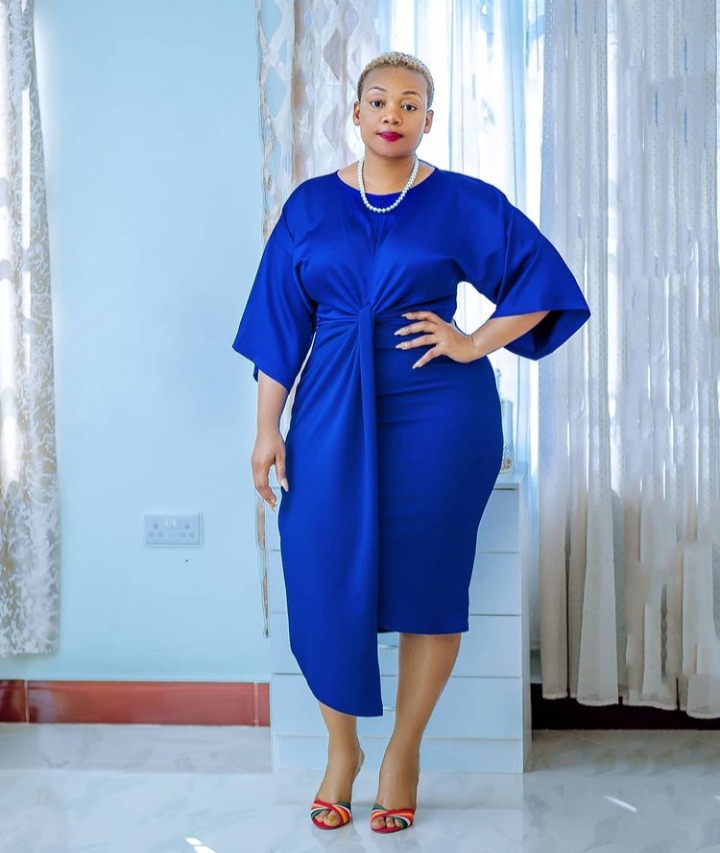 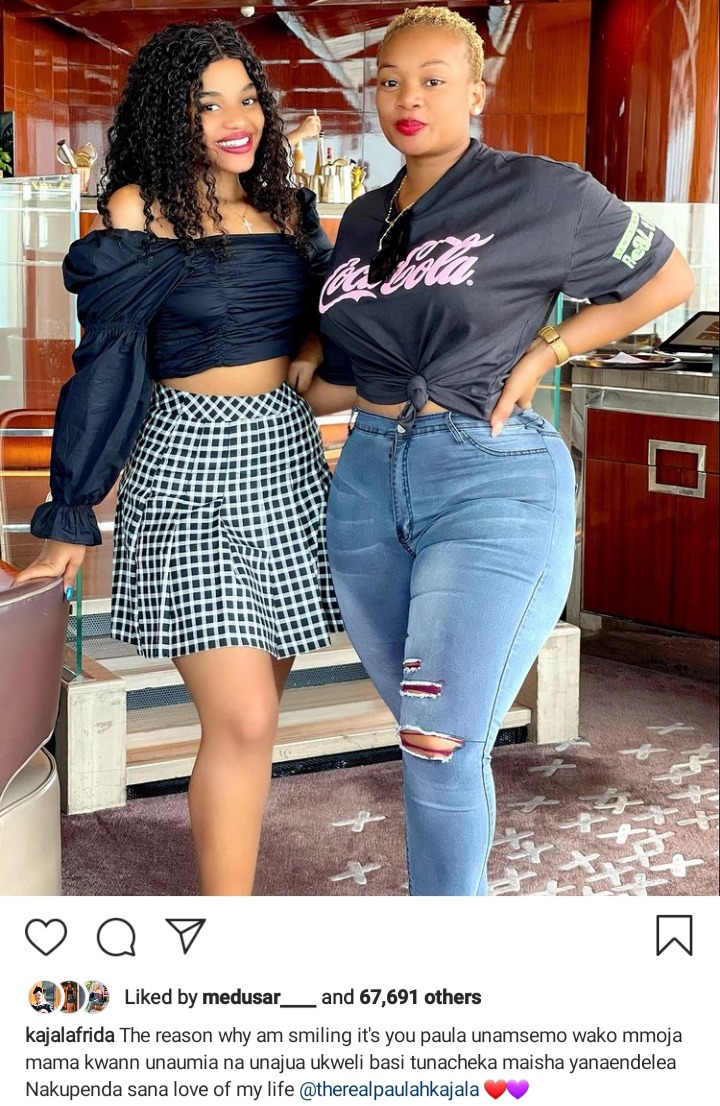 Frida revealed the reason why she is still smilling is because her daughter questioned why she was sad, yet she knows the truth. What is your opinion on this? Share your opinion with us in the comment section. 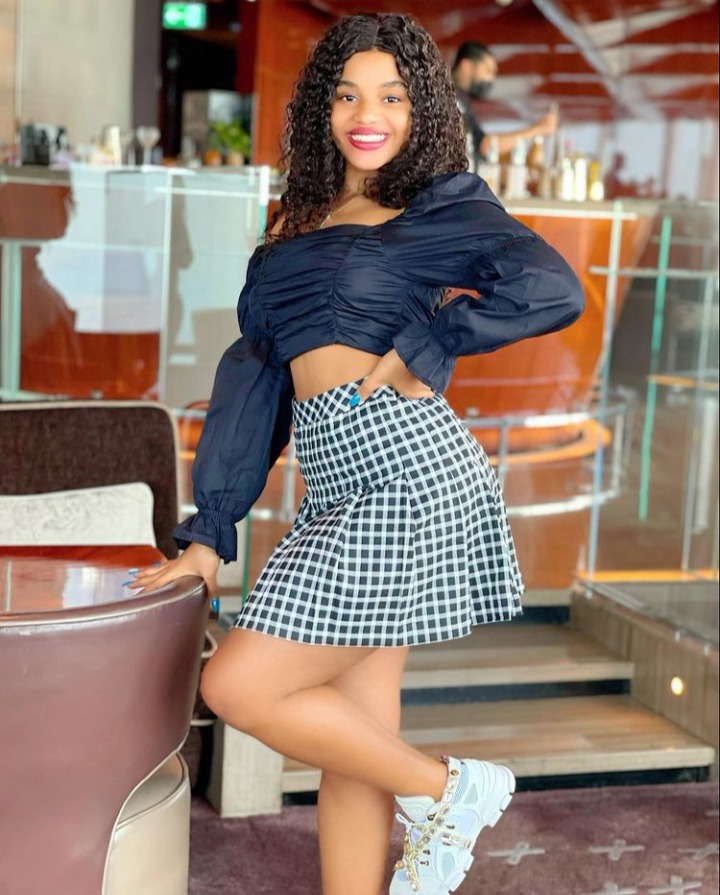 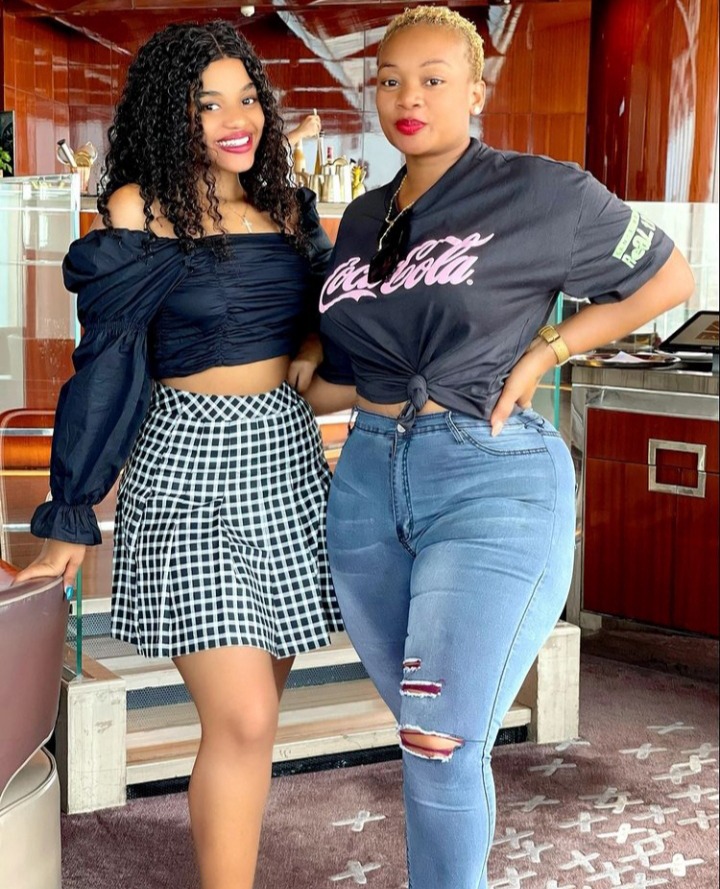 "I Love You Mum", Mothers' Day Special Messages by Celebrities

Raila Message To All Single Mothers In Kenya, As People Celebrate Their Mother's Day WorldWide