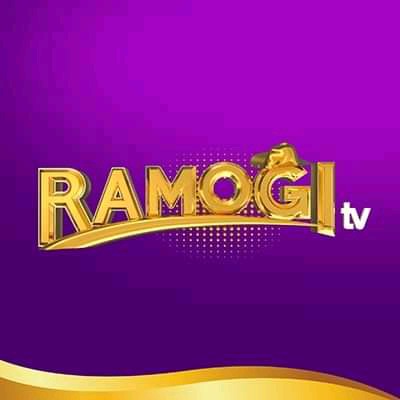 Ramogi television is based on Luo's culture and hence the mode of communication will be the Luo language. This is great and a big win for Raila and his camp ahead of 2022. After the launch of the Luo-based television station, keeping in mind that SK Macharia is a great supporter of Raila Kenyans has shown different reactions after details emerged.