The Richest Actors In The World As Of 2021 (Forbes list)

The richest actors in the world are already successful in their craft and they get paid a lot of money. Because they are so rich most never have to work another day in their life. This male celebrities, just like their female counterparts, live a life of luxury, but it may or may not surprise you to know how some of them really worth. Most of them amassed their fortune from their acting career because of huge checks from movies while some of them have other sources, such as endorsement and residuals from returns of their television shows. Now is the chance to see them in our list as well. Some of these actors may not be the most famous but they are definitely among the highest earners in the field. 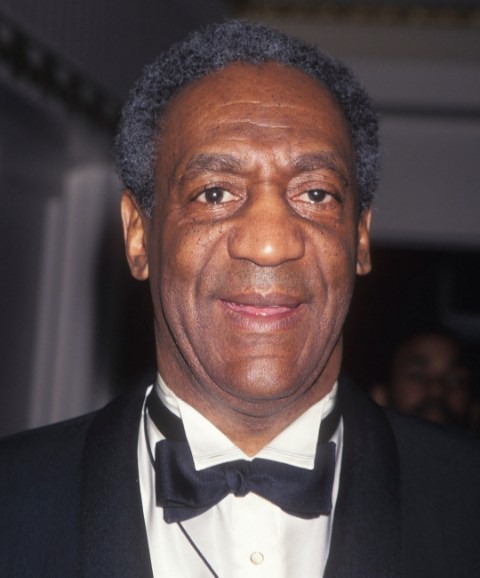 He is an American standup comedian, actor and author. His active career spanned six decades before he was convicted of a number of sex offences in 2018. He is best known for his performance as Dr Huxtable in his own sitcom"The Cosby show" 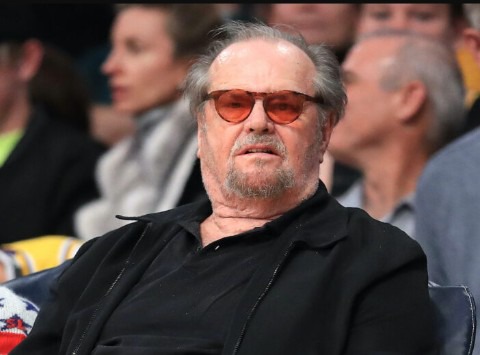 This American actor and filmmaker has also a career spanned more than 60 years. He has portrayed a wide range of characters including supporting role, comedy, romance, dark comic and even villainous role. 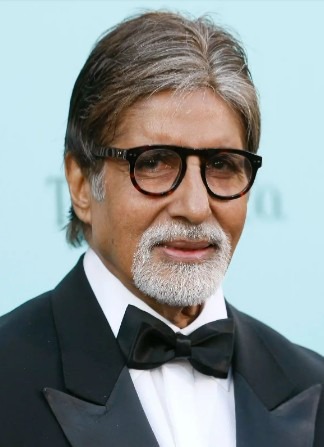 The super star of the 90s is also known as"Shahanshan of Bollywood." Starring in over hundred movies now, he is also a producer, television host, occasionally playback singer and a former politician. He is regarded as one of the most influential actors in the history of Indian cinema. 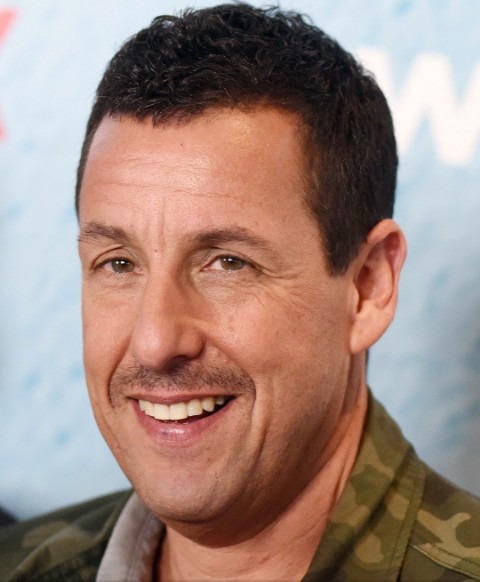 This American actor, comedian and filmmaker was a cast member on "Saturday Night Live" before he branched into Hollywood and became a star. He is best known for his comical roles. His best works include "Big Daddy", "Grown Ups" and"Hotel Transylvania Franchise". 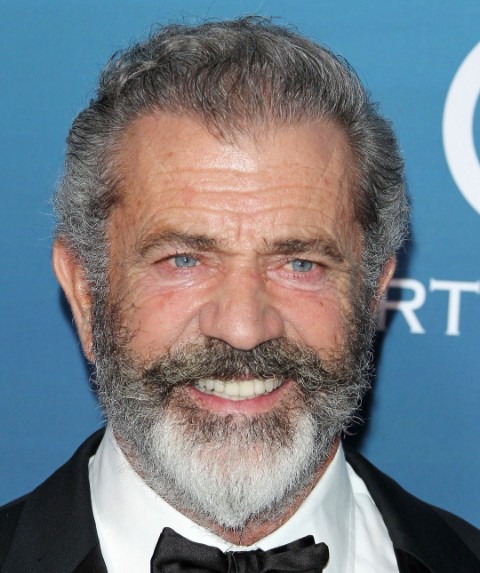 Mel Gibson the American actor, director, producer and screenwriter is best known for his action hero roles. His breakout roles include Max Rockatansky in the series "Mad Max" and as Martin Riggs in the series"Lethal weapon". He has been awarded the Academy Award for best best director and best picture. He has also directed and produced the highly controversial"The Passion Of Christ" 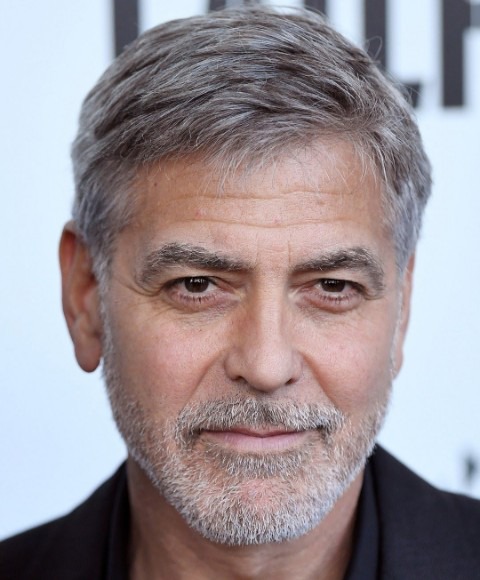 This American actor, director, producer and screenwriter has delivered multiple award-winning performances. He is best known for movies like"Ocean's Eleven" and"The Descendants". He has also been part of movies that were on the list of highest-grossing films in the year. 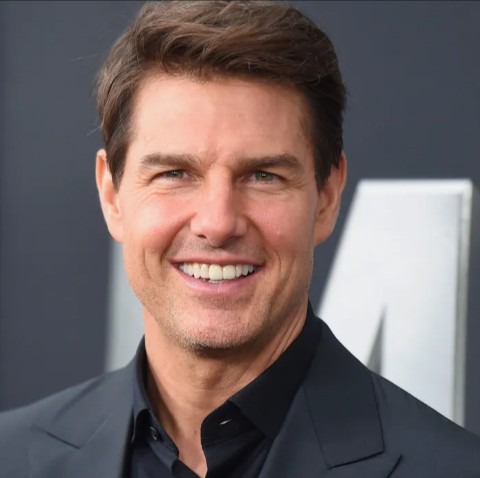 American actor and stuntman has also delivered multiple award-winning performances. He is best known for films like"Mission Impossible series" and"Knight and Day". The actor has a charming look and acting skills that amazes the audience. He has also taken his first step as a producer. 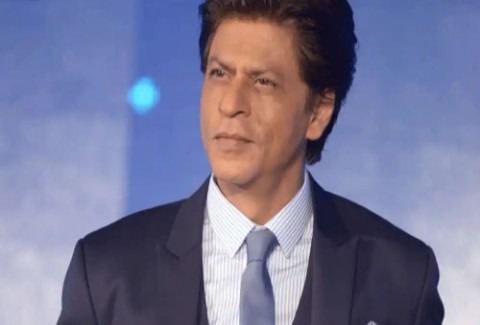 Popularly known as the"king khan" of the Hindi film industry, he debuted in television through Raj Kumar Kapoor directed series"Rajni" in 1989. He is known for his charismatic and romantic style. He has one of the biggest production house"Red chillies" and is the co-owner of the IPL team. 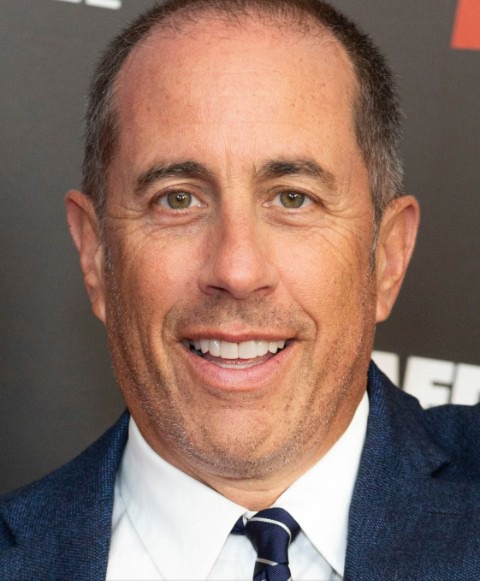 American actor, comedian, writer and producer Jerome Allen Seinfeld is known has been newly added to the list of richest actors in the world. Best known for co-creating the American sitcom "Seinfeld" (in 1988) along with Larry David, where playing a semi-fictionalized version of himself. He started earning 1 million USD per episode towards the end of the show. 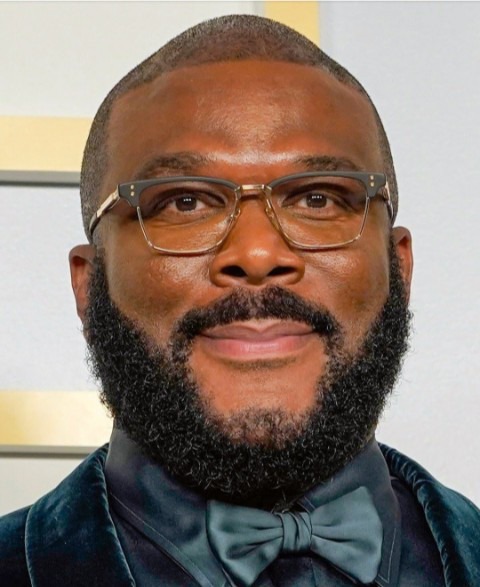 Tyler Perry is the wealthiest actor in the world. Thanks to his Madea franchise and Tyler Perry studios. Tyler was born and raised in New Orleans, Louisiana. One of Perry's best known project is the the movie franchise Madea, in which Perry himself dresses as an elderly woman and plays the titular role.

Simple Indicators That You Are A Happy Couple

Celebrities have once been pressured by fans to sire children.

"You Forgot To Add Martha Karua For The Same Position", Netizens Respond This Question About Mt Kenya

Opinion: Martha Karua is Being Groomed to be One of Leading Presidential Candidate's Running Mate

How To Kill Fear And Gain Courage To Speak In Public

Actress Neema is At Mombasa For Holiday(Photos)