Will smith is one of the most popular actors who have a family full of talent and creativity. Some of his movies include Aladdin, Gemini man and Bad boys. Apart from being an actor he is also a rapper; he has 3 children, Trey smith, Jaden smith and Willow Smith. Jaden smith is 23 years old, a rapper and an actor and willow smith in 20 years old a singer and an actress. 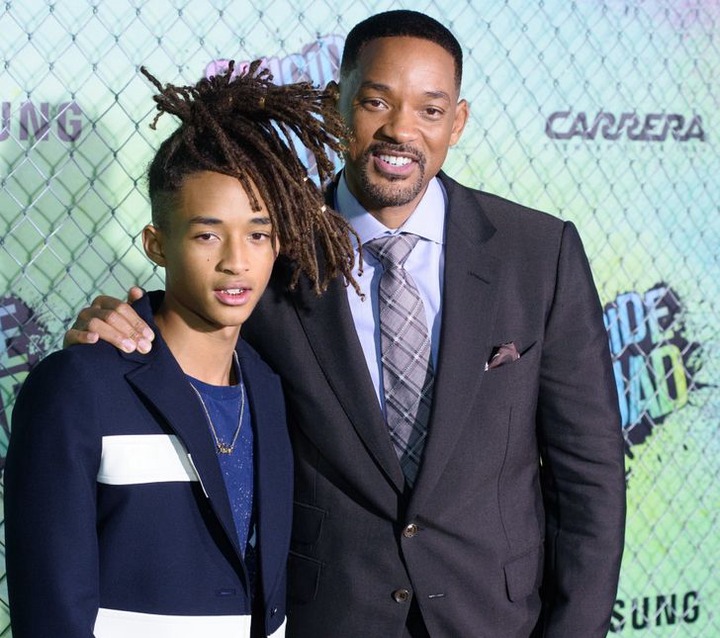 Will smith was nicknamed Prince during his youth because he found a way even in the most difficult situation and built a successful career. He became an amazing father and a family man. Back then, will smith used to play movie roles with his son Jayden smith but recently Jayden doesn’t get as much love from Hollywood crowd as we expected, here are some of the reasons.

Why Smith is loved by most people 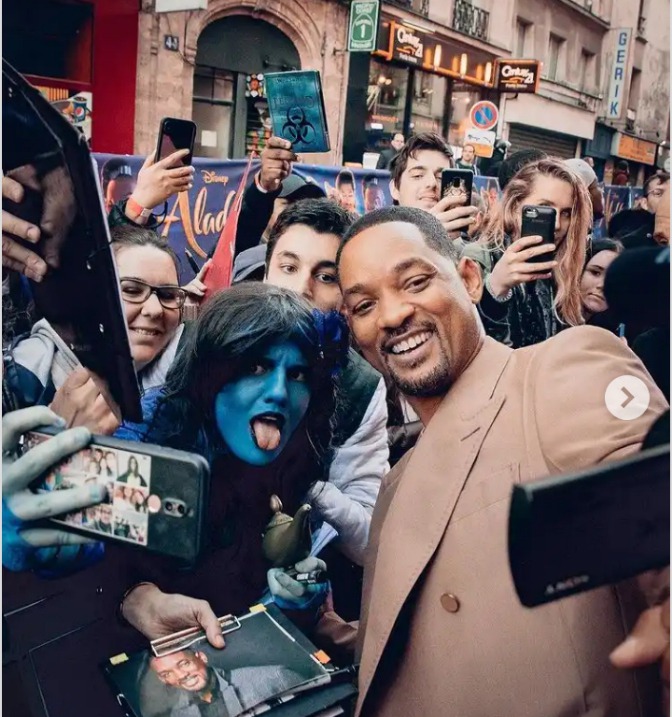 As we all understand, it is very difficult to just not like this man, he is always open, funny and is not shy about himself. We can clearly see this just from his characters in films and also on the social media. Every time people see him on the stage, they fall in love with his personality because he has an amazing smile and hilarious.

He is sincere and open 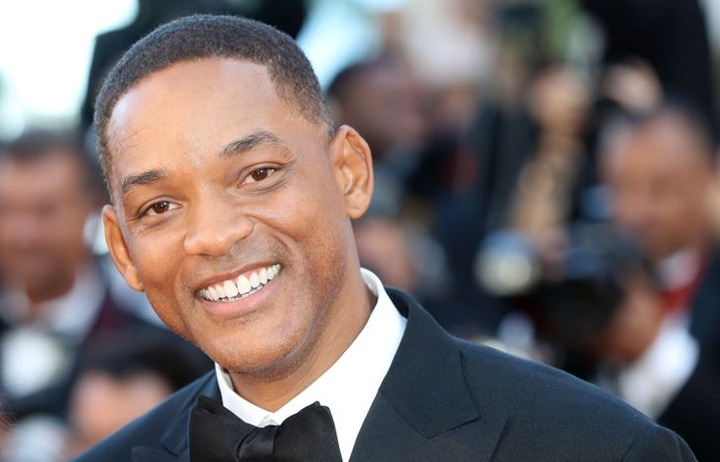 Will is an amazing person to have around, you can clearly tell from the interviews he has ever attended; he pays attention, laughs at jokes, makes some too and he is always enthusiastic to communicate, he is very good at group conversation

He loves his fans 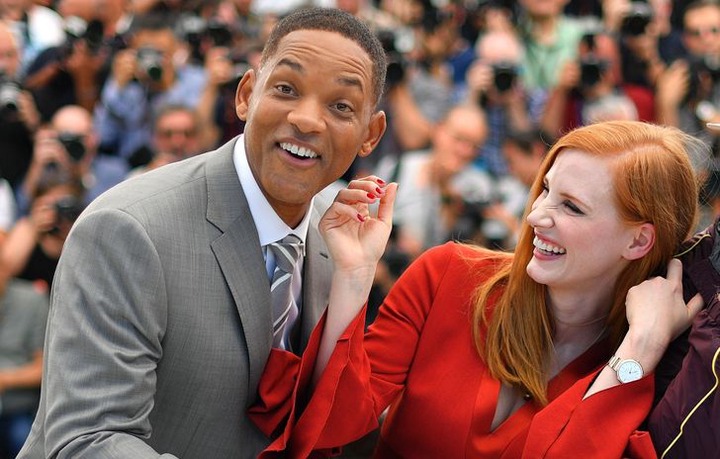 Will smith doesn’t just pay attention to children or even his fans; he tries also to be friendly and welcoming. His events are always fun and memorable because of how he interacts with everyone. He takes selfies, dance and even sing.

Will is a great singer

He started his career as a rapper and he did an amazing job. He has an amazing voice and ear, just listen to him in the movie Aladdin. He even was invited to sing the FIFA world cup song in Moscow.

Why do people in Hollywood not love his son Jaden as much? 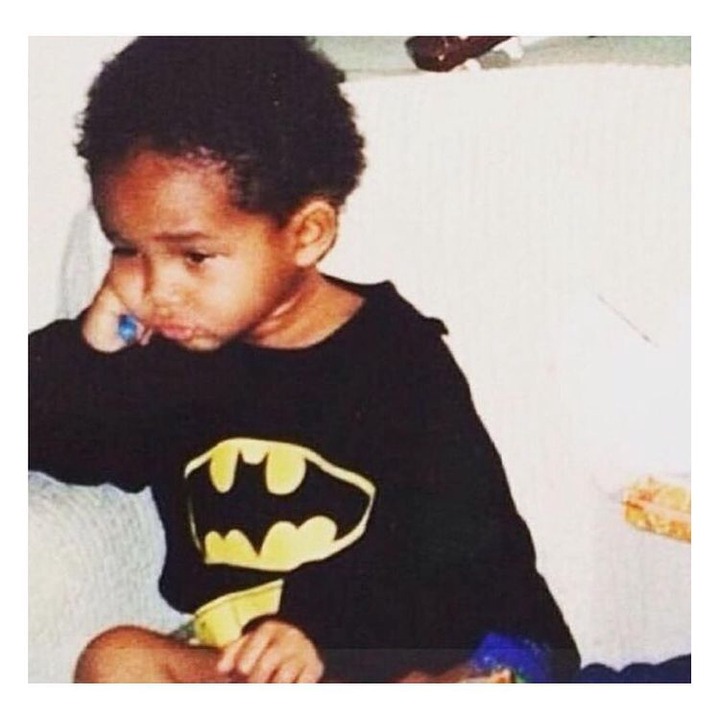 He is a very talented person just like his father because he is also a rapper and an actor. However most people refuse to work with him; may be because he became famous when he was too young. At age 8 he was the center of attention until now. 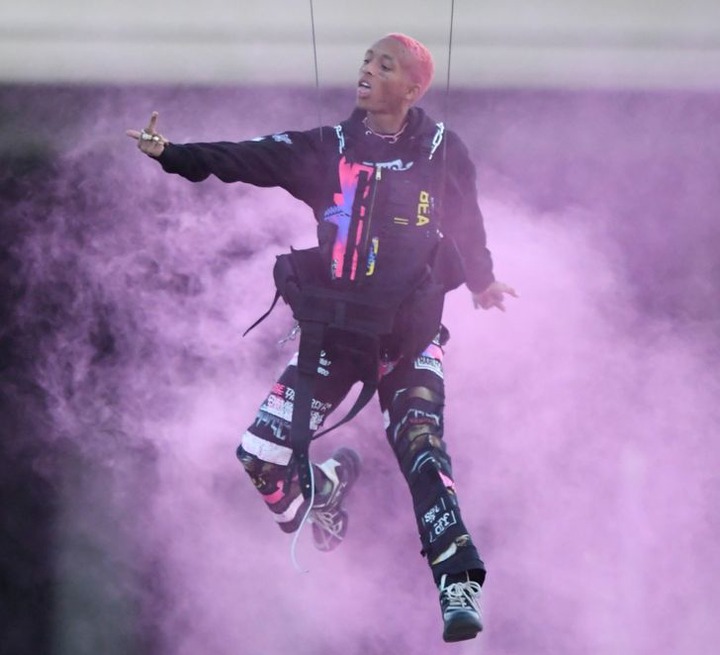 Remember the movie (the karate kid)? Some colleagues complained about his behavior because he was always yelling at them, argue or even mess up in the makeup room. Will did not try to fix this because he and his wife have a different method of raising their kids. They believe that kids should be lefts to do what feels right for them and realize what is wrong by themselves. This means their kids are always free to do what they want 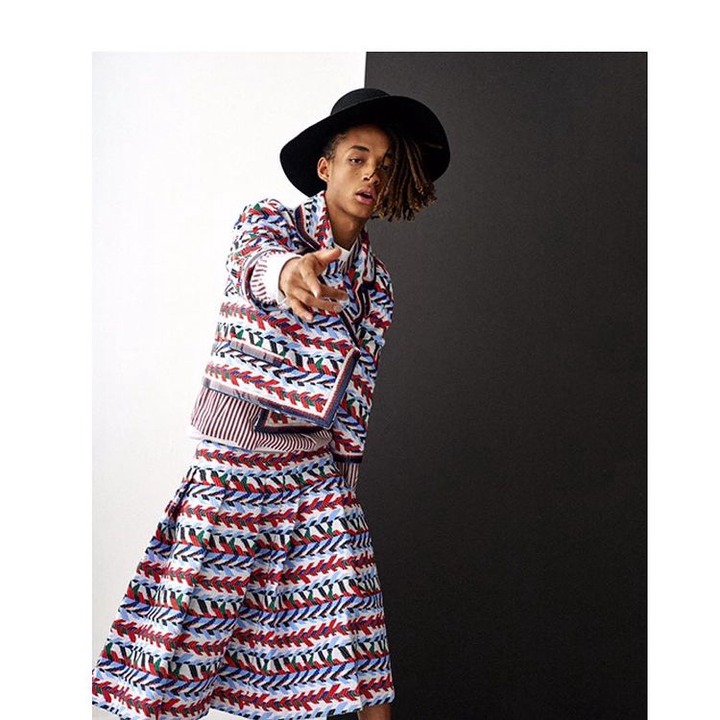 Some of the fashions and outfits he puts on leave many people mouth open. Sometimes he may wear a skirt or even female dresses. He doesn’t care about his image or what people will think

He is so full of himself and arrogant 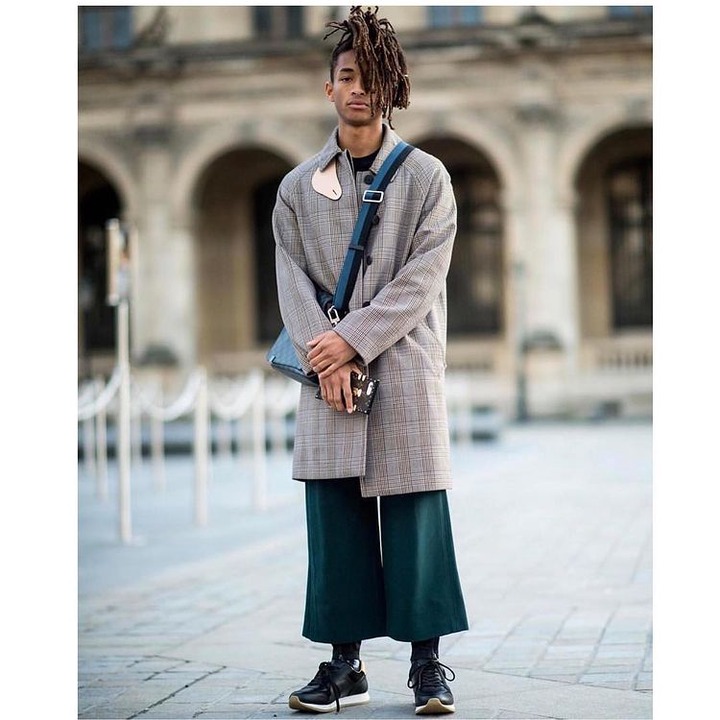 Some of his posts and captions online are just full of pride. He has over 13 million subscribers and he needs to keep them entertained. But some of his actions are not pleasing, for example he once said that he and his sister do music because there are almost not good music in the world, he also called himself and his sister scientists who are studying mankind. 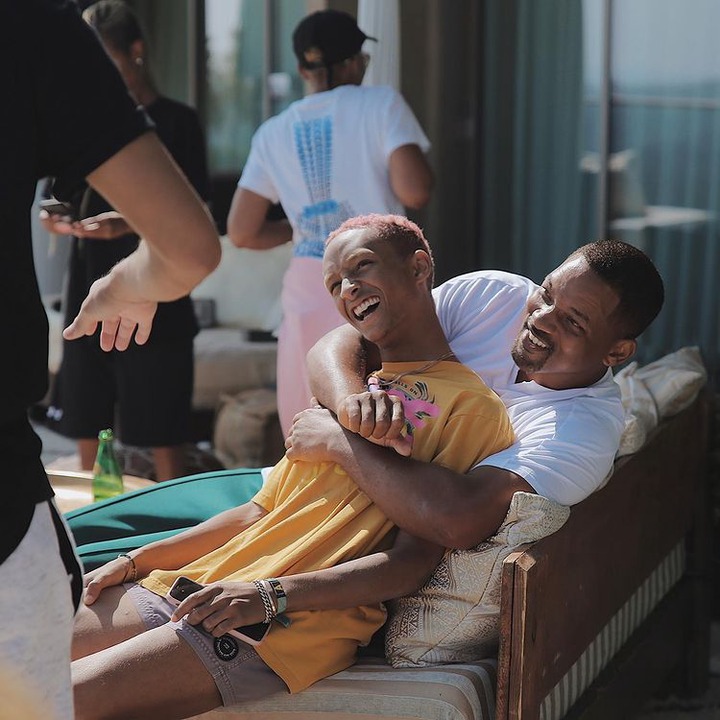 However, despite all this, he has a stable career and he is independent; he is the face of Louis Vuitton, makes descent albums and he set up a unisex clothing brand MSFTS. May be all this bad characters will fade away with time, his father still loves him and he is very proud of him