By Mwadistimeh (self media writer) | 5 months ago

Scarlett Johansson, has been widely known for her character as Black Widow in the Marvel Cinematic Universe. 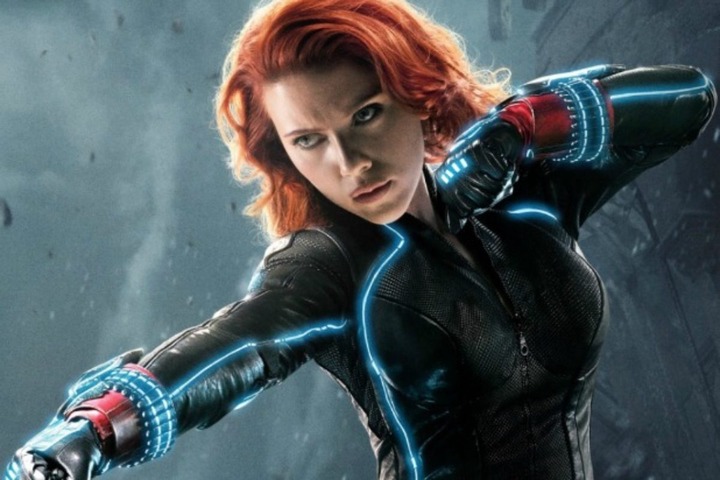 Most fans were surprised after her characters death in the Avengers - End Game which was released in 2019. This is however not the last time you will see her on the Marvel screen. The movie Black Widow legacy to be released on 9th July 2021 would have her as the lead character. 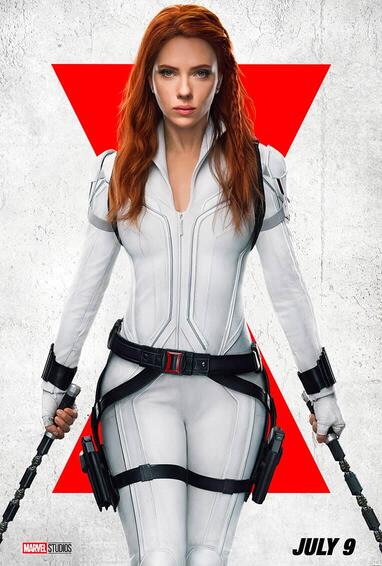 Most fans can't wait since it was supposed to be released last year.

Scarlett Johansson was born on November 22nd 1984 in Manhattan New York city. Some of her family members were involved in the entertainment business in one way or the other. Her mother was a music producer and her grandfather a combination of three. He was an art historian, screen writer and film director. 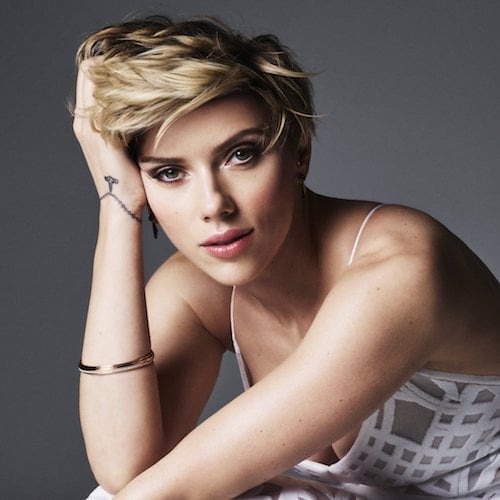 She has an older sister who is an actress and two brothers. She comes from an Ashenazi Jewish Family from Poland and Russia. She has in several occasions described herself as Jewish. 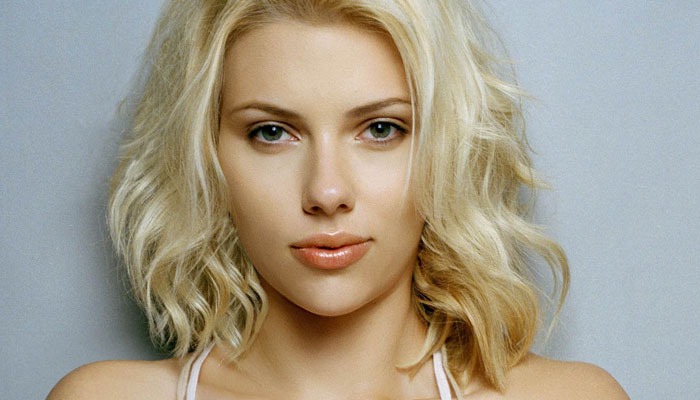 At a tender age she realized that her place was at the spotlight. She would put on song and musical routines and was particularly found of musical theatres. 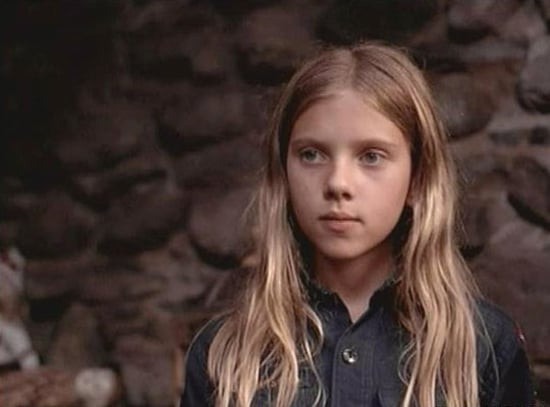 She was however heart broken when a talent agent signed one of her brothers instead of her . This was when she was seven years old. Though devastated, she enrolled at the Lee Stransberg Theater Institute and auditioned for commercials.

She however lost her intrest in commercials and left.

Her first stage appearance was in the off- Broadway play with Ethan Hawkeye. She had only two lines in this play. At around this time, she began studies at Professional Children's School which is a private school that moulds child actors and actresses. Tha school is located in Manhattan.

Scarlett has been married three times. From 2008- 2011, she was married to Ryan Reynolds a Canadian actor who starred Dead Pool 1&2. 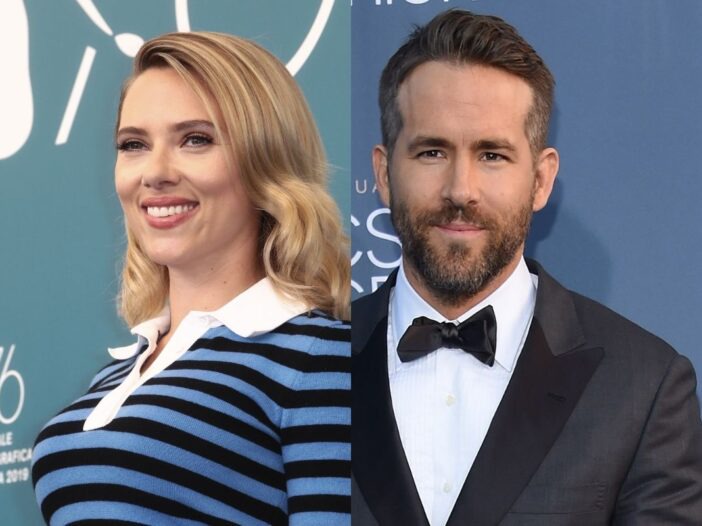 She was then married to a French business man and had a daughter a daughter with him. The two divorced in 2017.

She is currently in a relationship with Colin Jost who is an American comedian , actor and writer. 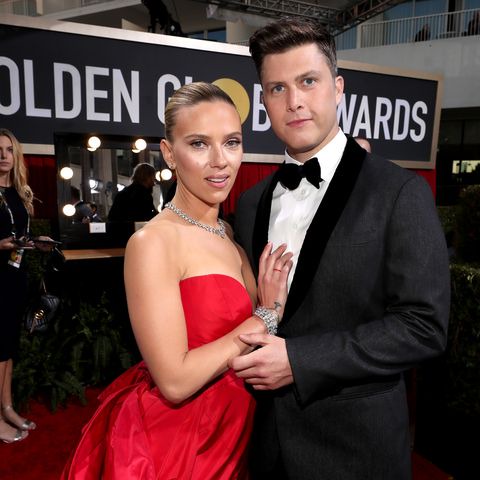 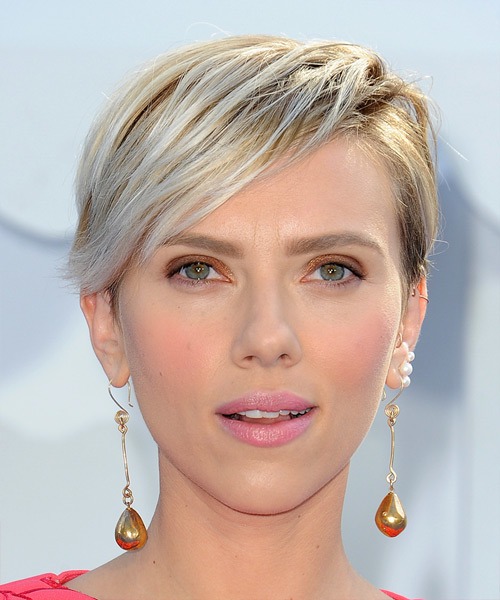 Content created and supplied by: Mwadistimeh (via Opera News )