Say No To Tattoos; Lil Wayne Before And After Drawing More Than 300 Tattoos On His Body

By Mwash_Mwangii (self meida writer) | 23 days 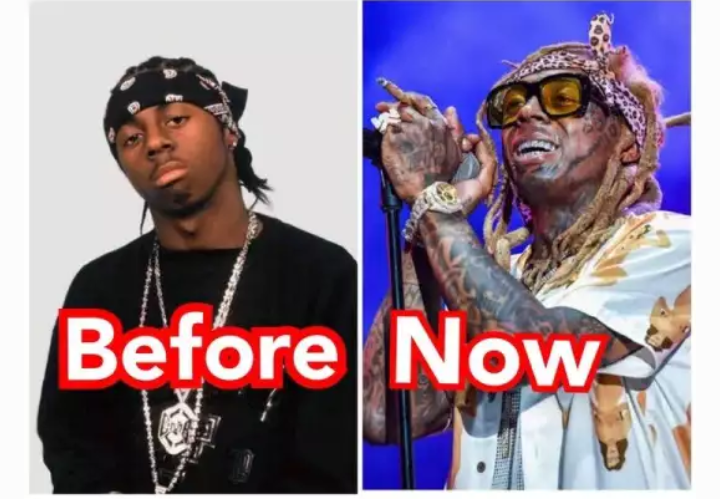 Dwayne Michael Carter Jr., popularly known as Lil Wayne is an American rapper, songwriter, singer and record executive. He started his career at the age of 13 in 1996 after he was discovered by Birdman who he had meet at the age of 8.

In 199 his album "The Block Is Hot" was certified Platinum and ever since he has been delivering hit after hit.

Can you guess how many tattoos does Lil Wayne have on his whole body? If you said more 300 then you are right. Every tattoo on his body is related to his long career and life history it's not just tattoos. The person behind his many tattoos is a lady called Dow Hokoana. 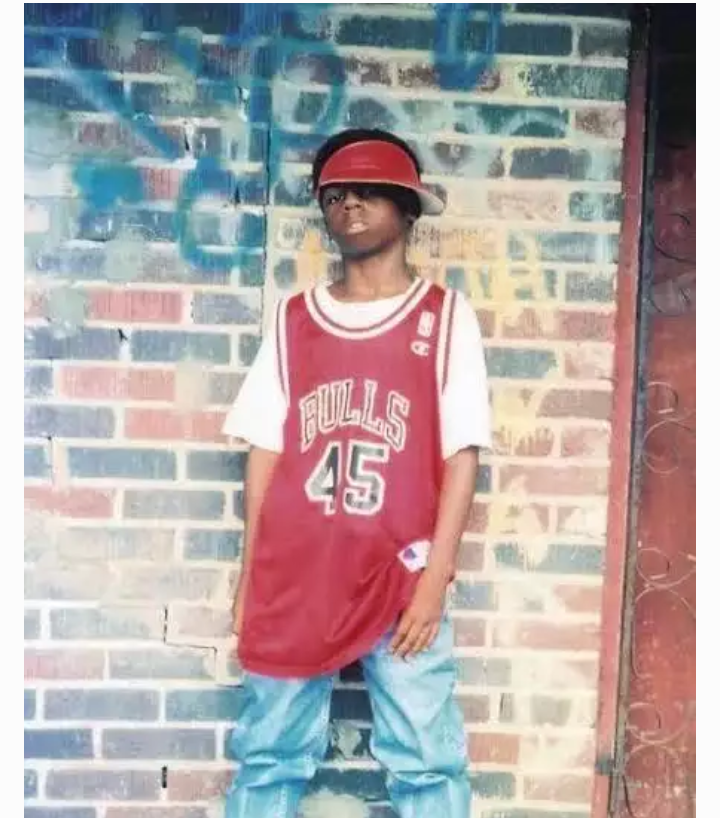 Lil Wayne's health over the recent years have deteriorated due to drugs and excess body tattooing. The excess tattoos on his body especially his face have caused him to loose his young appearance even though he not that young.

He will remain to be one of the most inked musicians we have out here, his tattoos have also aided him in his global popularity. In his childhood, he had a delicate appearance but his adulthood decisions have changed his appearance for the worst. 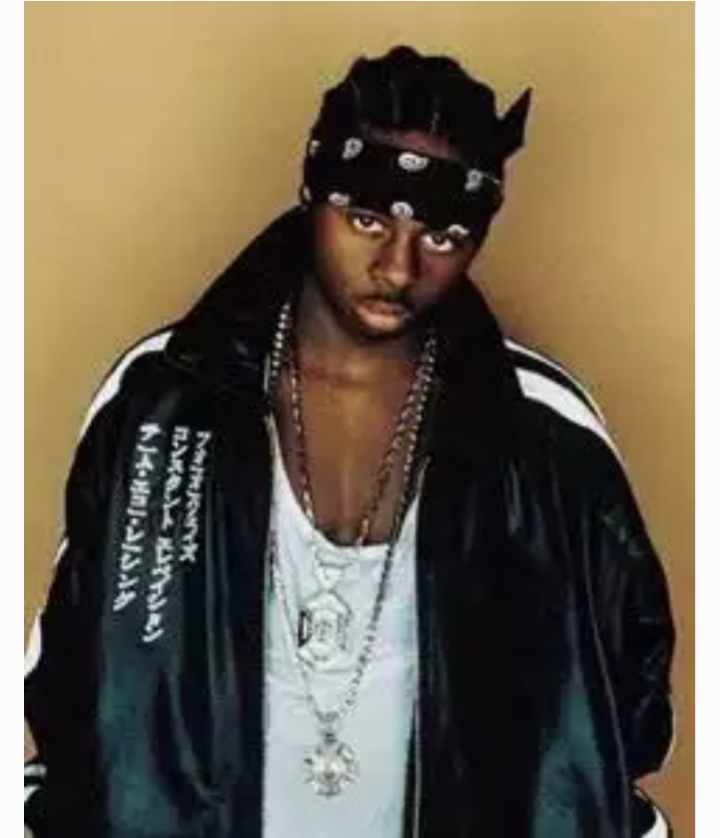 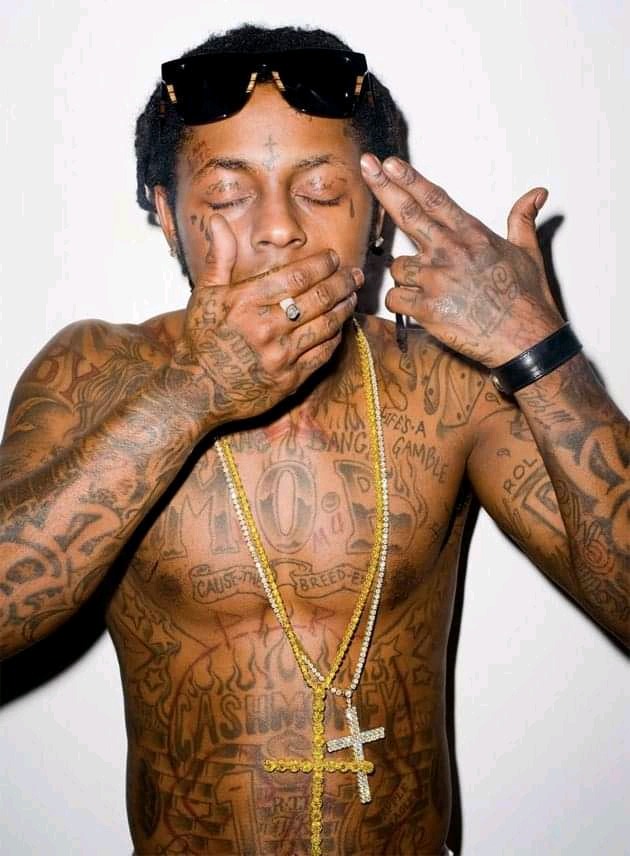 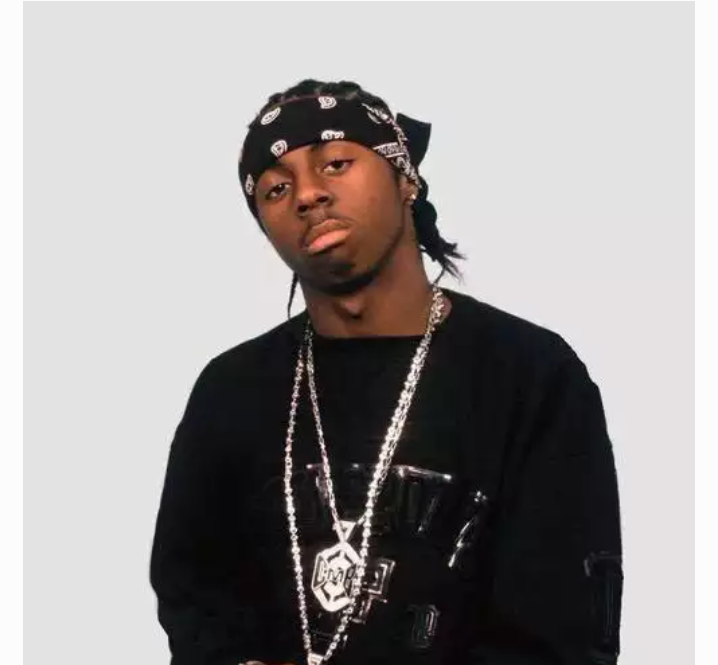 Facebook Hacking is Real, It Happened to Jackie Maribe