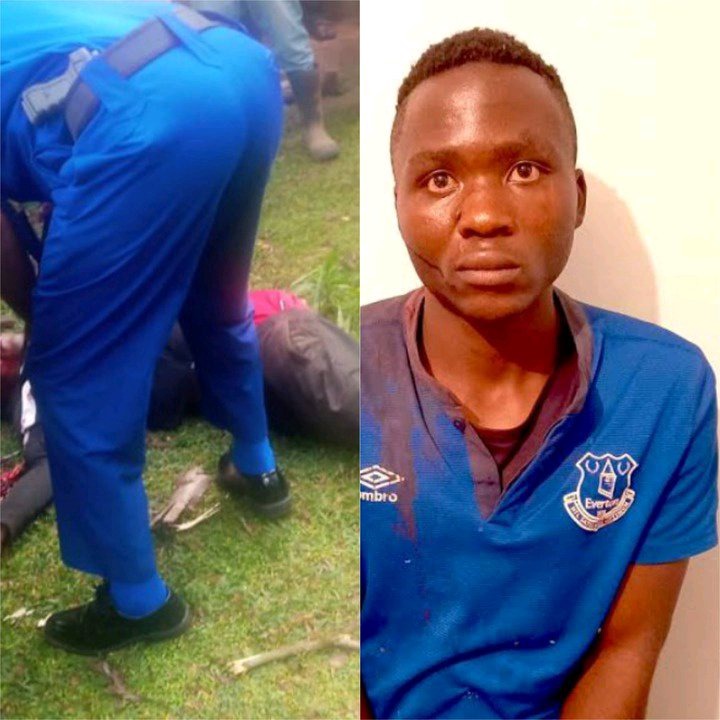 According to news reports just in family to slain serial killer Masten Wanjala has disowned him and refused to bury his remains.

According Ntv, the family says he disowned them first when he eloped to Nairobi after killing his cousin in cold blood.

Wanjala was murdered around 10 days ago only two days after he escaped from police custody at the Jogoo road police station.

Three officers who Aided his escape are still in custody as they answer to charges of aiding escape from lawful custody.

Wanjala was mercilessly lynched by his area residents after a boda boda rider spotted him around a school.

The rogue killer was in custody after he confessed to killing over 10 Kids in Nairobi ans it's environs. Liz... Just bury him. He was too young and his deadly behavior was as a result of bad upbringing and negligence by the parents. So the parents should blame for all this and now that he’s dead the parents should bury him and repent to God for not bringing him up and causing his early death. He didn’t have anyone to guide him.

Gikunda... The dead don't care whether they are buried on not.It is the burden of the living.

John... Let them donate his body for medical purposes at UON Chiromo campus- i.e as a cardaver. Everybody however evil is beneficial for paradise or hell population- as also manure we're- 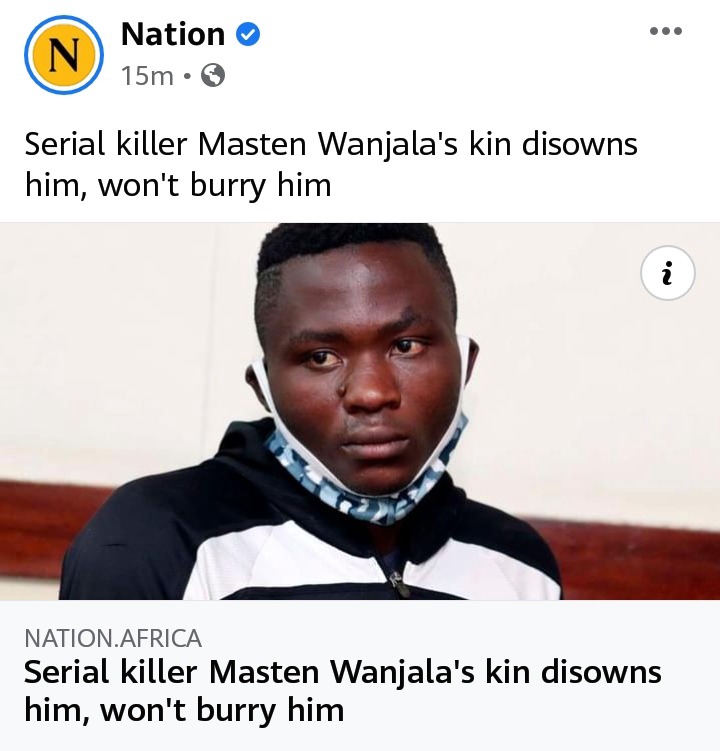