By Jackiejeropsing (self media writer) | 25 days ago 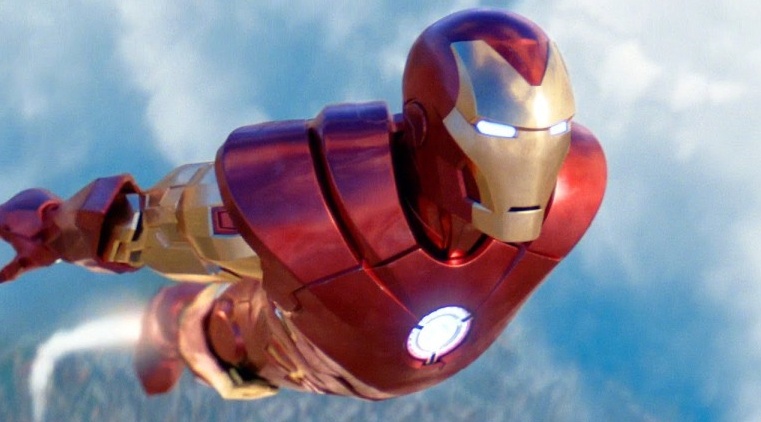 a picture of iron man

In the early 2000's marvel were in a bit of a financial pickle. Due to poor decedions by managment marvel had to sell the movie rights of some of their most well known characters in order to avoid bankruptsy. Some of the huge names sold are: X-men was sold to fox, spiderman was sold to sony and fantastic four was also solf to fox.

In early 2007 marvel decided to try and revive their studios. But they needed a figure from the comics to build their new cinematic universe around. Thats when they decided on iron man. They neede to cast an actor who was the embodiment of the character straight from the comic pages. Many actors were considered but they settled for a bad boy actor from hollywood named Robert Downey Junior who turned out to be the perfect choice for the role. 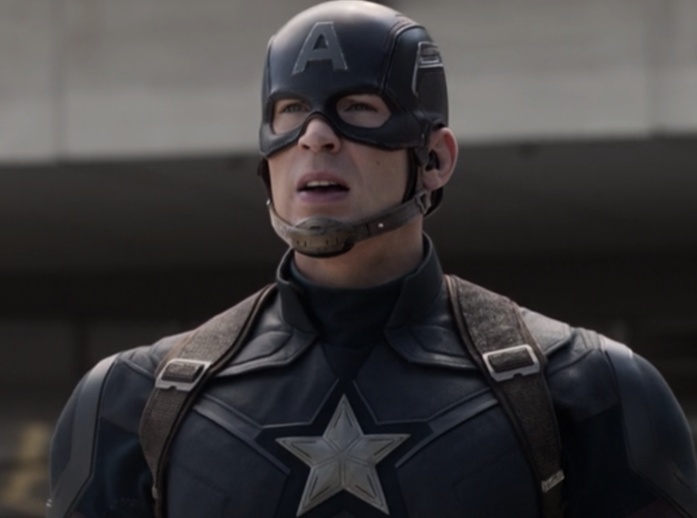 a picture of captain america

In 2008 the movie iron man was released to great audience praise and very high critical scores. The movie perfomed quite well earning marvel studios half a billion dollars and an oppurtunity to expand the marvel cinematic universe. That is when they decided to make a Thor and captain America movie immedietly after they released iron man 2. It was also in iron man 2 where they introduced 2 more main characters namely Natasha Romanov and Nick fury.

Captain America nad Thor perfomed very well giving marvel studios the recognition they deserved. Thats when the head of marvel studios had a thought that would change their tragectory and boost them into the powerhouse we know them as today. He thought what if we put all our characters into a movie where they have to work together to prevent a world ending catastrophe like an alien invasion from a far away land. 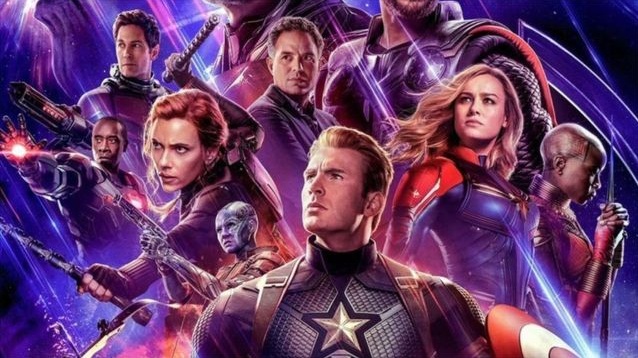