By Kenyannews (self media writer) | 1 year ago 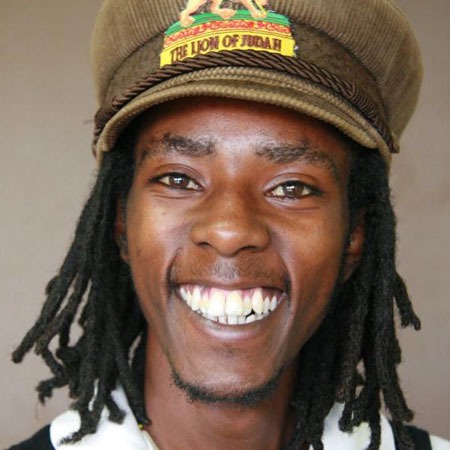 Mbusii alias Daniel Githinji Mwangi,is one of the most popular radio personalities in the country . His sheng’ speaking prowess has given him a niche in the reggae Radio shows in the country.He was born in Korogocho and attended Eastleigh Airport Primary and Maina Wanjigi High School. The 32 year old Radio Jambo employee is married with two children (girls). 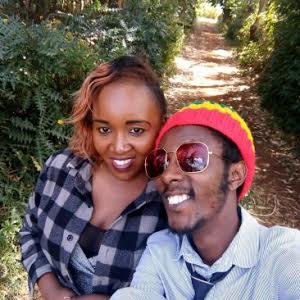 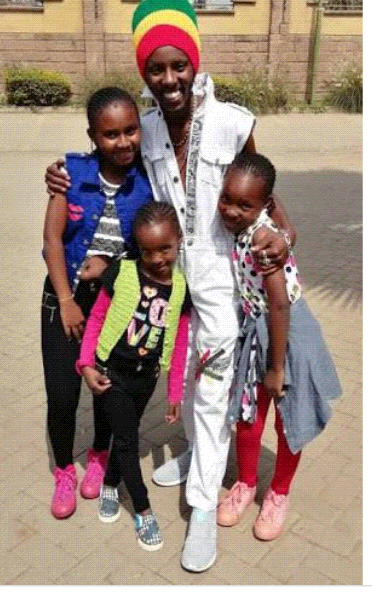 Mbussi started selling soup to earn a living in the Korogocho slum.He later on resorted to start going to the Kenya National Theatre where he landed roles of acting in high school set-book plays.

Mbussi participated in drug peddling,he used to sell drugs to meet his daily needs,becouse of difficult economic Times .The presenter had no option but to deal in drugs to support his wife who was pregnant then and feed their daughter who had just joined school. Kes1,500 Rent for their mabati house in Korogocho slums had to be paid too.

Mbussi started his radio presenter job at Ghetto Radio where he commanded a large fan base where he ran one of the biggest reggae shows in the Country. He then moved from Ghetto radio to Radio Jambo a move he said he took as he was looking for growth and Radio Jambo was offering .In radio Jambo he is airing a reggae show called Mbussi na Lion Teketeke between 3pm to 7pm along side his co host Lion,Which is a darling to many Kenyans.

In 2017 He was among the lucky Kenyans who received the Head of State Commendation award on Mashujaa Day celebration.The award he says gave him an opportunity to interact with the President at state House.