Dj Afro Junior. ''Women Think That What I Say in The Movies is My Real Character''

By CarolKibet (self media writer) | 17 days ago 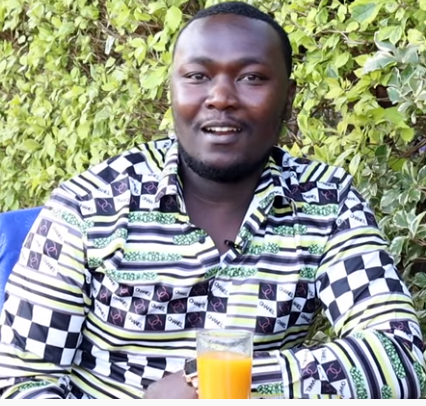 His love for movies started when he was very young. After high school, he joined his uncle in Olkalau because he had a movie studio. Through hard work and determination, he is now a household name to many. Later he joined Dj Vampire in Nakuru so that he could get enough experience. At first, he started Dj Vampire gave him a job. He was doing a good job and so he started his brand.

Many people in Nakuru loved his work. They even gave him the name Dj Afro Junior. Unfortunately, when Dj Afro heard about him, he became furious because of the name. ''He said that I had copy-pasted his brand name. He even started abusing me when he was translating movies.'' He adds. Firtunetl, during that disagreement many people bought his movies because they wanted to know him. Others wanted t to compare his job with Dj Afro.

After six years later they were able to reconcile with Dj Afro the legend in movie translation. According to Dj Afro Junior, women think that his character in the movie is the same in real life. He says that those are two different people. He adds that he always makes them understand it's his job, not real life. ''A movie needs to be spiced up to be sweet and not boring. 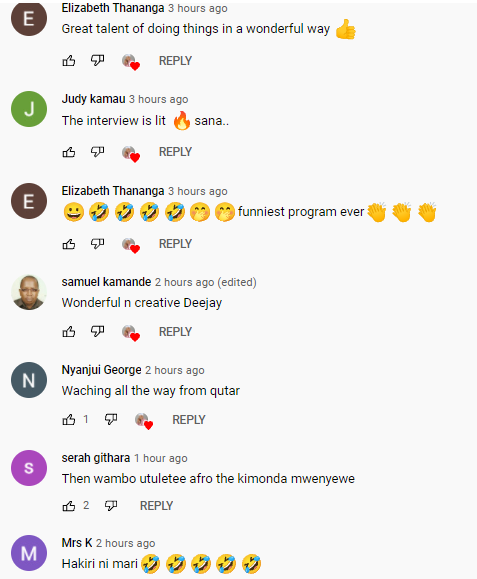 Apart from traveling all over Kenya, he has been to Yugoslavia, Tanzania, and other countries. In Tanzania, he adds that the movie market is high compared to Kenya. In Tanzania, people appreciate what he does. They also promote his work through buying his movies in large numbers and positive feedback on social media. According to him, he is thinking of setting something in Tanzania.

If a movie is naughty, he always eliminates those parts. It enables everyone to watch the movies. If his movie is aired in day time it's not naughty. Mostly the naughty movies are only allowed mid-night.

'I Sold So Many Girls’ Ex-Human Trafficker Confesses, Reveals Tricks She Used To Lure Her Victims

Opinion Poll: If Election Were Held Today who Will be the 5th.