"Aliambiana After Kumpea," Diana Marua Reveals How Her Past Relationships Ended in Shame

Diana Marua has again lightened up the candle after revealing how her previous relationships before meeting Bahati ended in shame, she revealed she had two lovers whom she played calculated games on both of them nevertheless ended up losing all of them out of greed. 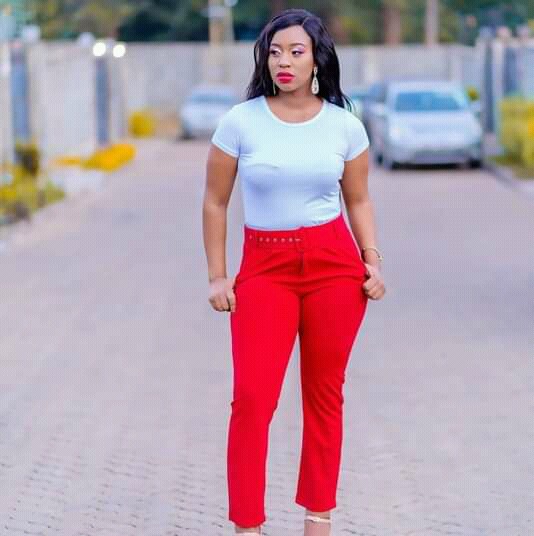 According to a Facebook post via Ghafla Kenya, Diana was in love with both a married and unmarried man, she cheated on both of them and ate on both plates but later the vicious acts came to derail following the truth made known to her closest people.

Diana added that men are just men and after having a bite they spill the bins everywhere, she divulged that one of her lover's made it known on a WhatsApp group that he engaged in the act with her.

It is alleged that Diana never knew the whereabouts untill one of her bestie's came to and poke out the devil to her, she revealed that her acts were made known on a WhatsApp group that her both lovers were members, out of shame and depression, Diana moved to her rural home.

Life wasn't in a constant flux for Diana, her life later changed and she became a good Christian following her marriage to gospel singer, Kelvin Bahati. 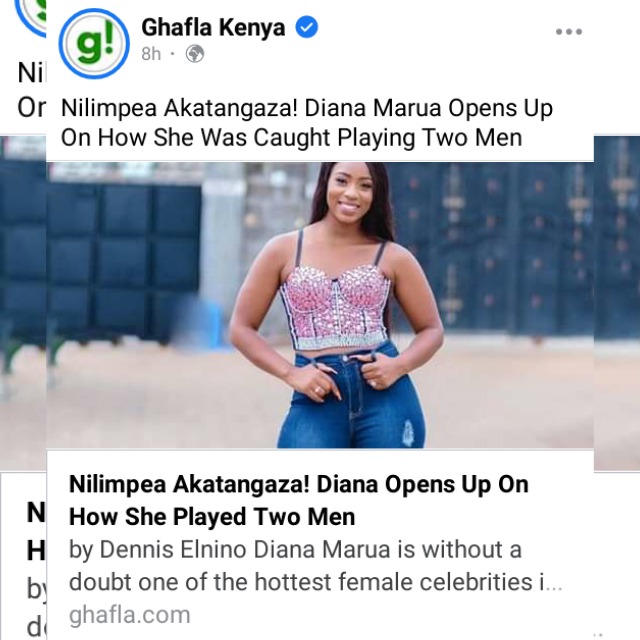 What is your opinion about Diana's tale?

'I Used To Sleep With A Knife, And Contemplated Killing My Child And I For This' Woman Confesses

3 Beauty Tips And Tricks Every Woman Should Know