Singer In Trouble After Making Derogatory Statements About Diamond Platinumz 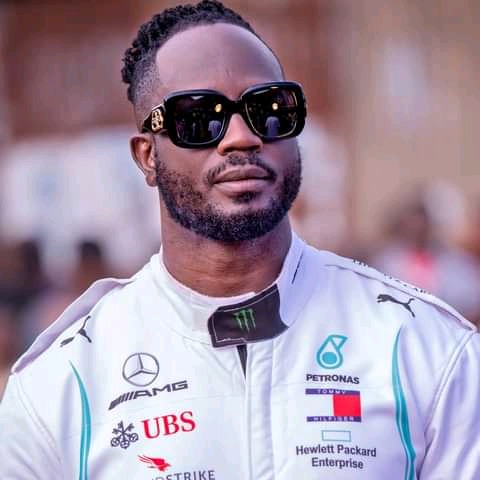 African reggae and ragga musician Bebe Cool has provoked the anger of his social media followers after he belittled Tanzania singer Diamond Platinumz' achievements. While appearing for an interview, Bebe Cool bragged how he has managed to build a bigger house compared to Diamond's

He even went ahead to warn his followers never to compare his houses to Diamond's. 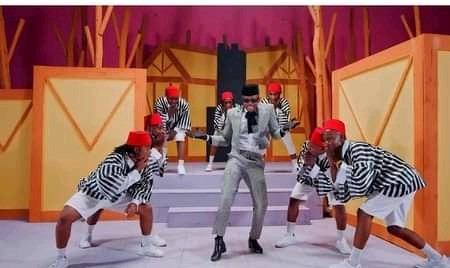 This statement got the attention of netizens, who came out in large numbers to attack him.

As some were asking to know which award Bebe Cool has ever won to grant him such ego, others focused on his financially ability, asking him to tell the public what he has in his account. 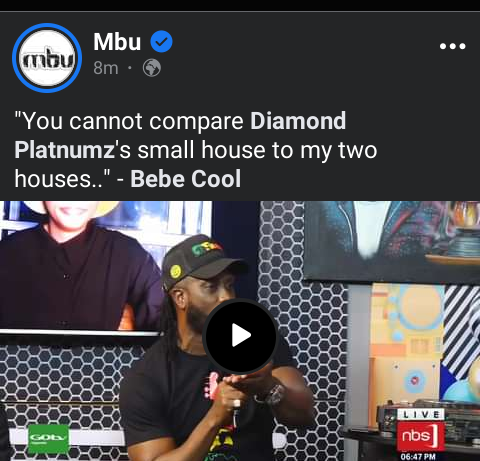 Some however dismissed him, claiming he has opened war with Diamond Platinumz to remain relevant in the music industry. 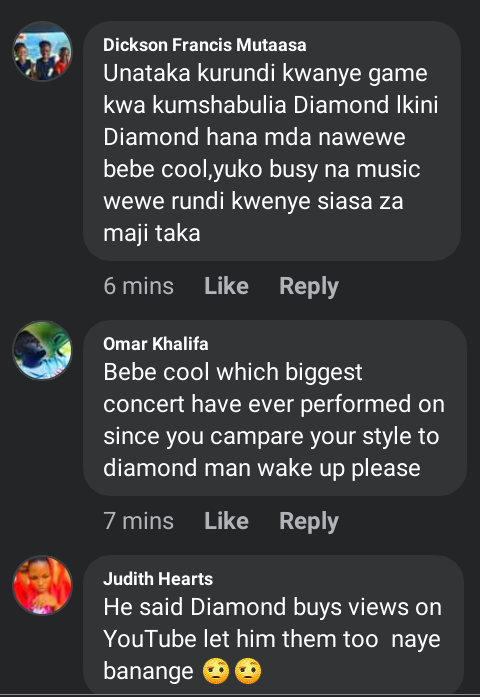 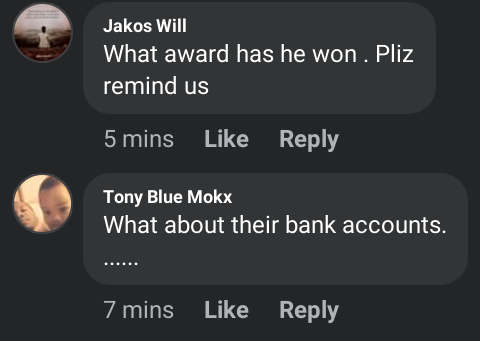 Well, despite his opinion, the fact remains that Diamond Platinumz is one of the most successful artists in East Africa. Apart from expensive cars he owns, he is also a businessman, running a television station, music recording studio just to mention but a few.

Please Bench Them, They Have Cost Us, Chelsea Fan Angered By These Star Players For Poor Performance