Ally Saleh Kiba, Alikiba is a famous Tanzanian singer, songwriter and a footballer. He is the owner of King Music Label.Kiba has been in the music industry for about 17 years now and loved for creating quality music which lives on for years. 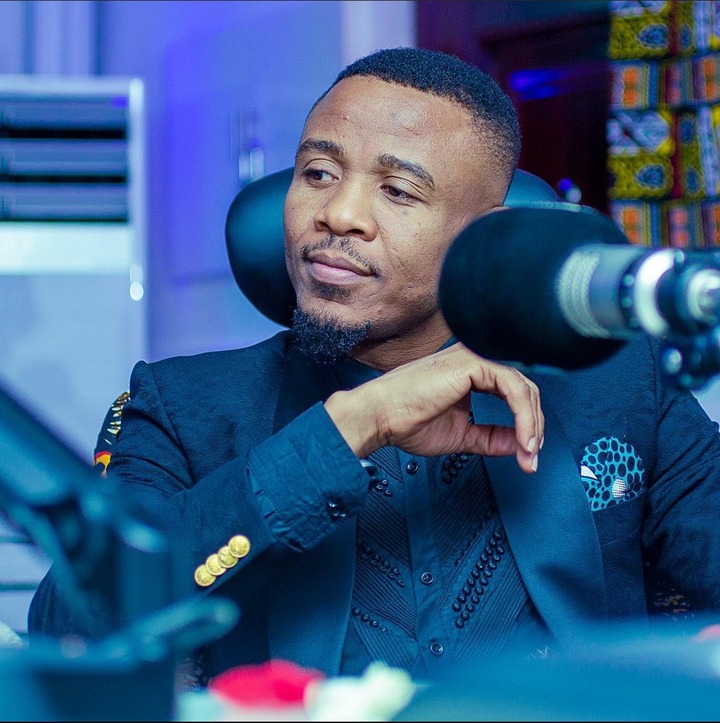 There has been a lot of speculations as to why he has visited Kenya. In Bonga na Jalas show hosted by Jalango, he stated his purpose of visit is; to interact with his fans, attend media tours and also make collaborations with Kenyan Artists whom he didn't specify on. He's a fun of Kenyan music and recognizes several Kenyan artists such as Otile Brown, Khalighraph and Nyashinski among others. Will it be any of these artists or perhaps someone we do not expect? We only have to wait and find out. 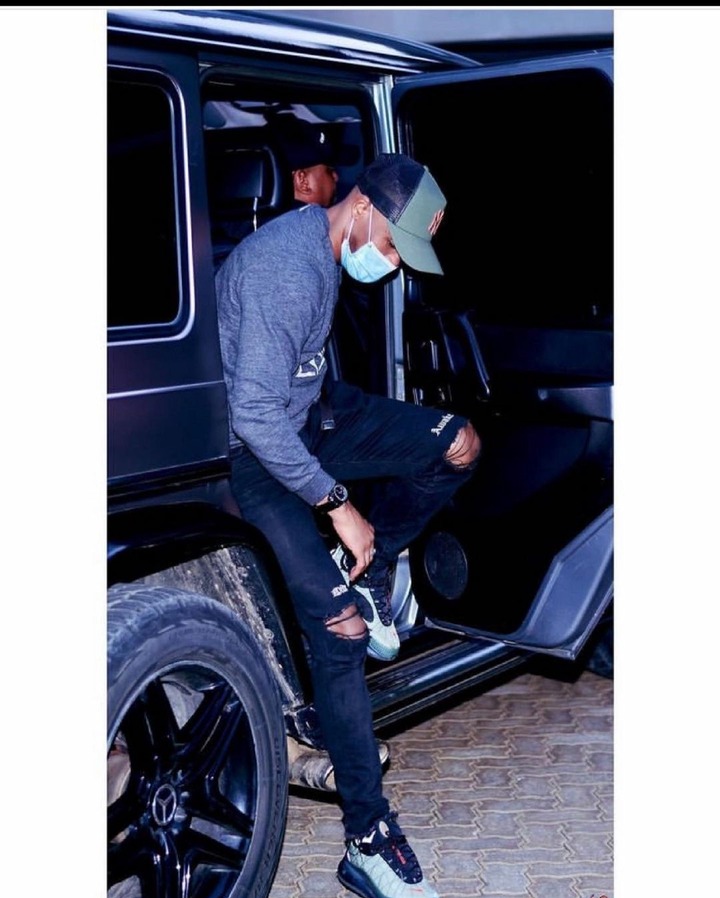 In other news, fans have been wondering why he and Diamond don't get along as expected but he cleared the air by confirming they have no beef , it's just work for him.King emphasized, that if the two ever do a collabo, chemistry must be created first. He believes in creating something that will be beneficial in the long run rather than just making history. 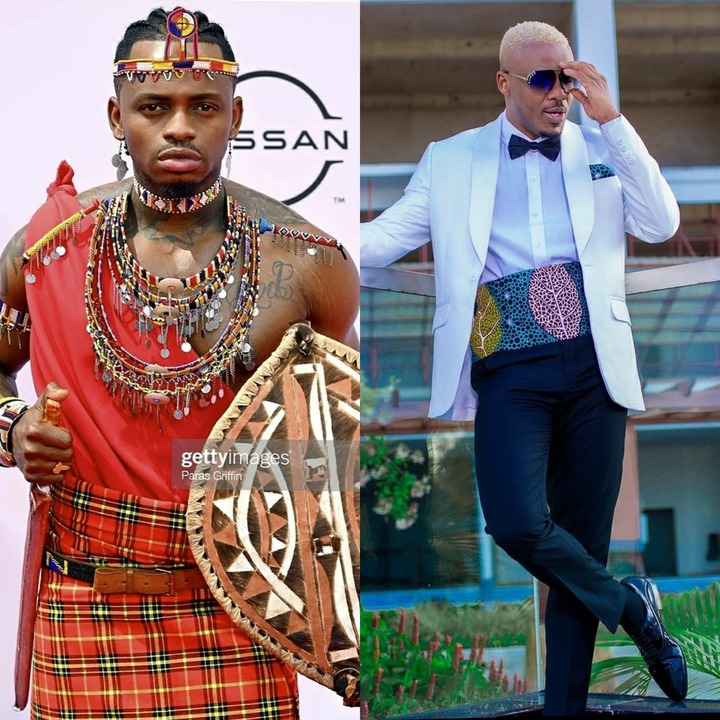 Despite Kiba being famous, he is seen not to be nominated in awards as often as expected. He stated being nominated does not matter as much or measure his worth as a musician. He also added difference is good in the industry. He aims on reaching his music to a wider audience and sustain it for a long time hence, he does not compete as he does what he loves with a high self-esteem and determination. Kiba states not everybody in the music industry is making money. Some are building their brands and others for fame. Hence states 'sipendi kutumiwa for nothing' explaining why his business side in the music industry is seen to be reluctant as compared to other artists. 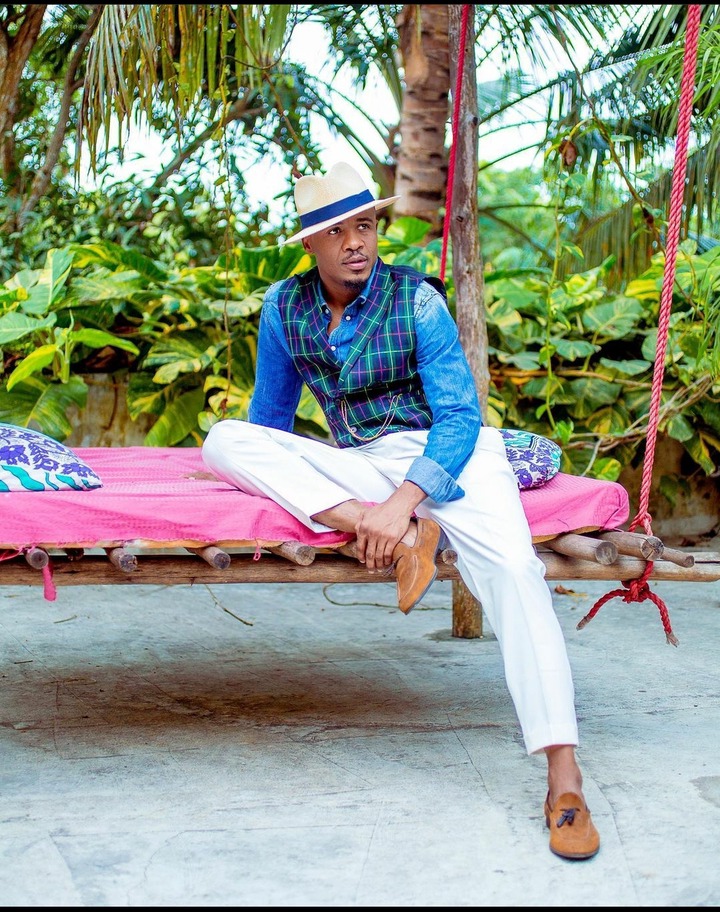 King is a mysterious man and many have been wondering why he does not follow anyone on instagram not even his wife. He cleared the air by indicating it was and still is a way of knowing how many loyal fans he has. He understands some of his fans confuse it with pride and fail to follow him but despite that, he loves and appreciates them all. Kiba in the past has not been releasing his albums back to back. Due to his fans demands, and competition in the industry, he is currently improving on it. He has released Ndombolo recently which has been a hit song and Salute too seen to be played by Governor Joho whom he recognized as mzalendo and a good friend.

He is a loved artists and fans can't wait for his massive collaborations. 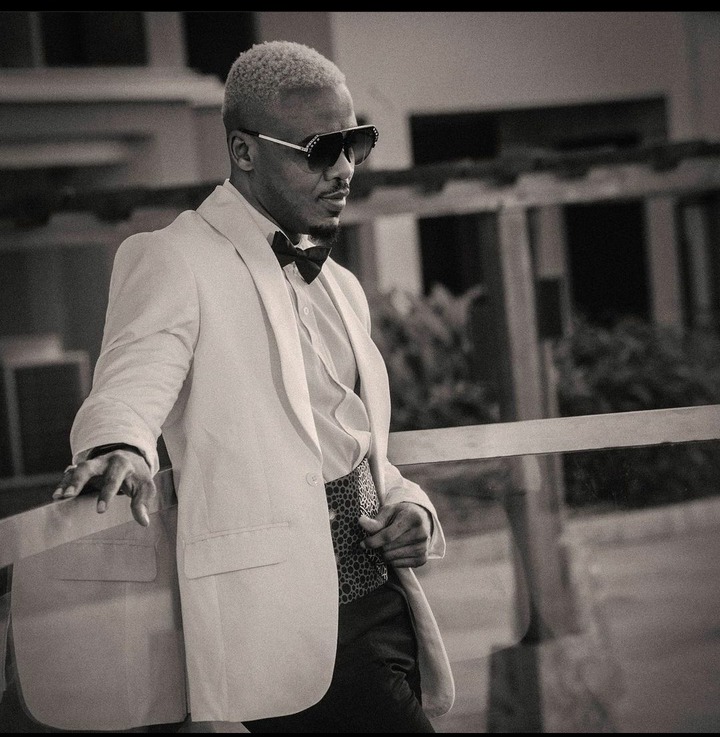 Content created and supplied by: Smilly254 (via Opera News )