5 Popular Cartoons That Are Banned in Some Countries

By BenRCtheCreator (self meida writer) | 7 days 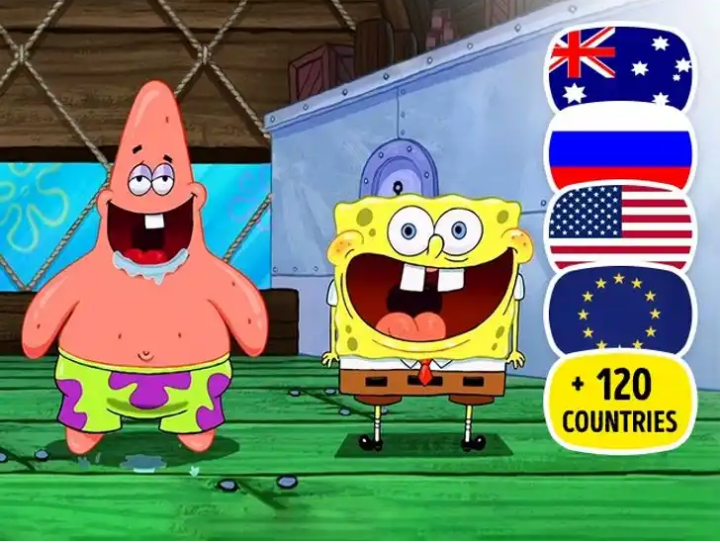 It was banned in the USA, Russia, Europe, Australia and other 120 countries reason being violence and foul language. Certain episodes are banned in many countries, an episode with a suicide was taken off the air. Cartoons are supposed to be educational and popularizing positive and kind traits of characters. Every Bikini Bottom hero has their own negative feature which they aren’t even published for them. Most countries don’t want their future generation to behave like this. 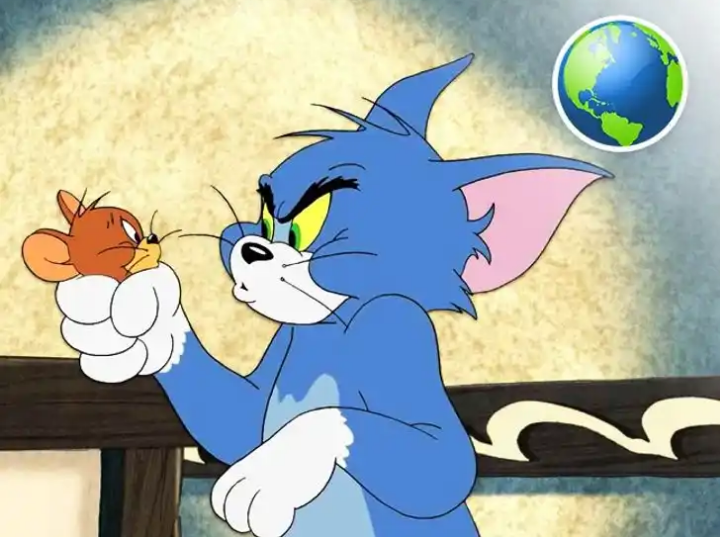 This cartoon is the most popular but it was banned throughout the world. The reason was that there was smoking, alcohol, harmful substances abuse and violence in it. Some episodes were banned, scenes deleted and characters were replaces. Many offensive scenes were deleted, re-dubbed or even taken off the air as they showed specific American life in the 1940s. Most people believe that the main problem of this cartoon was unpublished violence. Tom is being punished for his naughtiness and Jerry isn’t forbidden to mock the cat and the mouse receives no negative attitude from audience as it’s supposed to be positive character. It was burned in Israel because of sexual hints and insulting public figures, it was prohibited in all cinemas in the country. A certain scandalous scene in the original movie, the heroes say “to bobbit,” which means that they want to cut off one of the characters biological organs. This verb appeared after an accident in John Bobbit’s family where his wife cut off his biological organs. Later that scene was replaced with a joke about a famous Israeli singer with a really high voice. 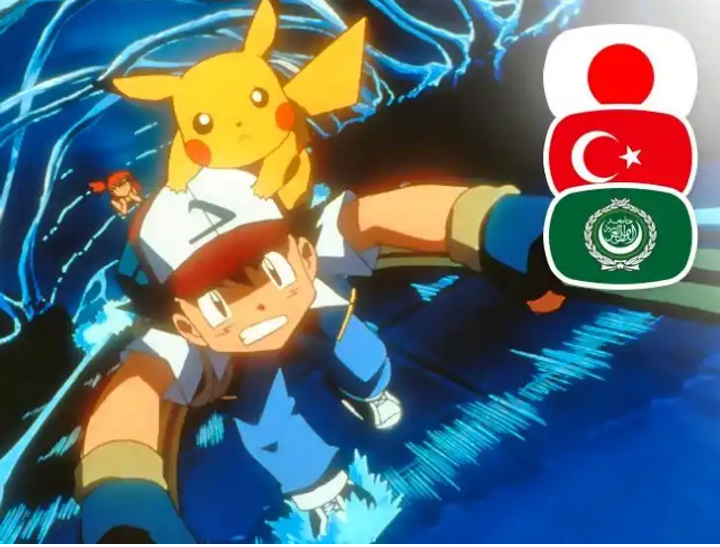 Banned in Japan, Turkey and the Arab League because it was believed to be harmful to kids’ health. An episode is banned on TV, in one episode there was a strange explosion accompanied by bright blue and red flashed with a frequency of 12 Hz. As a result, kids later started to complain about their health. The symptoms included partial vision loss, convulsions and loss of consciousness. About 600 kids were hospitalized and the episode was banned on TV and this incident was called “Pokemon Shock” 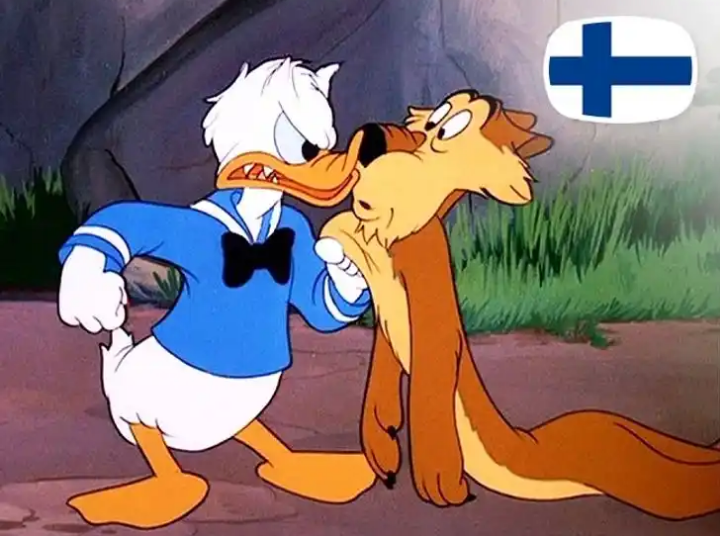 This was banned in Finland, because it had pornography and it popularized false values. Every cartoon where this character appears were banned in this country. In the beginning of the 1970s, comics with this funny Disney duck began to disappear because Donald didn’t want to wear pants. The Helsinki Commission for Youth Affairs claims that these cartoons neglect family values, threaten morality and popularize an abnormal obsession with money.

Kajiado Man Discoveres Her Doughter's Remains While On A Mission To Harvest Honey.