Mention the name Churchill to any typical Kenyan and they will easily relate with the comedy show which airs on NTV every Sunday at 8:00 p.m. Churchill is a household name when it comes to comedy and many Kenyans can attest to that. 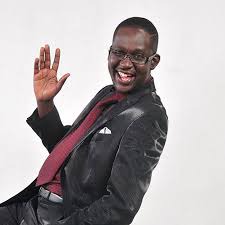 The Name Churchill is also another name to Mwalimu King'ang'i who presents the breakfast show at classic 105 alongside Maina Wa Kageni. And many Kenyans are fond of listening to the breakfast show as they head to job meaning they know well about the presenters. 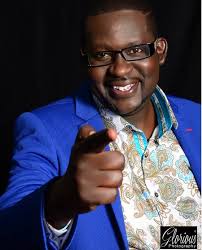 But have you ever known some of his real life stuff and development? Below is a break down of whom Churchill is.

His real name is Daniel Ndambuki and he was born in Kitui on 30th October 1977, but later moved to Machakos where he grew up. He attended Mumbuni Boys High school and afterwards, he received an offer to study drama at Chicago University but he turned it down and joined Daystar University. 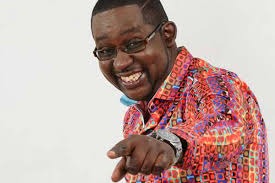 Daniel started working in the entertainment industry since 1996. Together with KJ Kajairo, Mudomo Baggy and Nyambane, they created the 'Red Kona' Which aided in Growing their fan base. This crew also acted in the once famous 'Redykyullas'.

Daniel launched the live Churchill show in 2008. Churchill has natured so many young talents and his Churchill show has produced many prominent kenyan comedians like Eric Omondi, teacher Wanjiku, MCA Tricky, Dr. king'ori, Dj Shiti among many others. 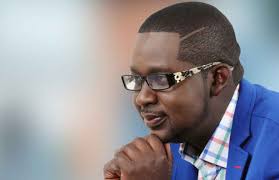 From a Single Churchill show, Daniel earns more than 1.2M Shillings and the show has attracted so many Sponsors who pay large sums for their advertisements to be made on the show. From his presentation on classic 105, Churchill also earns more than 1,000,000 Shillings per month. His net worth is thus estimated to be over $1M dollars.

Churchill is ranked at number 7 in Kenya among the top 100 most influential persons in the country with number 1 being the current president. 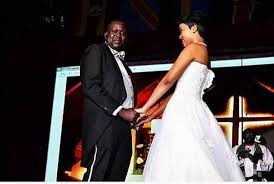 On matters family, Churchill is married to a beautiful wife named Mwongeli and their wedding was attended by very few close friends and family. Together, they are blessed with one son.

You an read more about Churchill from Kenya Cradles.

Update of 8-Year-Old Girl Who Was Repeatedly Raped by Her Dad, Forced to be Mother to Her Sisters

4 Satanic Symbols That Are Weirdly Inspirational

List Of Leaders Who Accompanied Ruto To Machakos County Today