Never Give up in Life, See Early of Octopizzo Before Fame

By Murikistone (self media writer) | 26 days ago

Octopizzo who is known as Henry Ohanga, who is currently a successful hip-hop singer, He grew out of struggles as an orphan, after his father died in the year of 2003 when he was only 14 years Old and a year later her mother died.

But all this didn't prevent him from achieving his goal as a successful hip-hop singer. He had graduated from Harvard Kennedy School at Harvard University in Cambridge, Massachusetts USA with a degree in Leadership, Organizing and Action.

After he was done with schooling, he had focus on growing his hip-hop rap talent by the like of Biggie, Jay-z and other abroad rappers.

After all Occtopizzo became an enterpreneur having owned established fashion line called Young Gifted and Black wear having a broad range of clothing. As an investor he is a C.E.O of chocolate city company.

Occtopizzo was a generous man, he started a forum to look on affairs affecting refugees and helping them and later he produced a hit known as refugees.

Kenyan celebrity occtopizzo as fulfilled his great achievement, where he had meet several great people such as former president of US, Barack Obama and many others who him couldn't have ever imagined that he would meet them in his lifetime due to his poor status as he grew.

Later married to a white wife and they blessed with three kids Stacy, Zara and Fredy flaco, here are some of related photos of Octopizzo family. 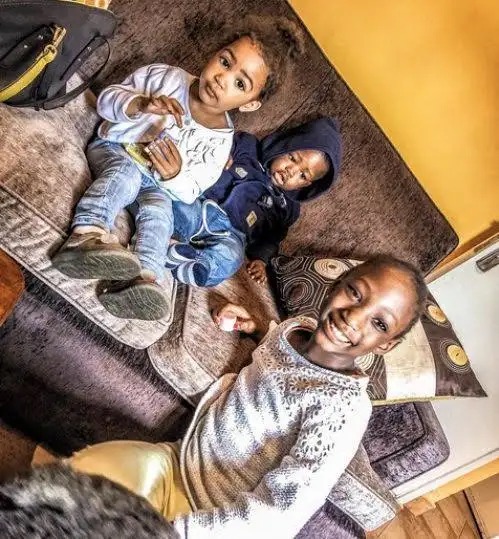 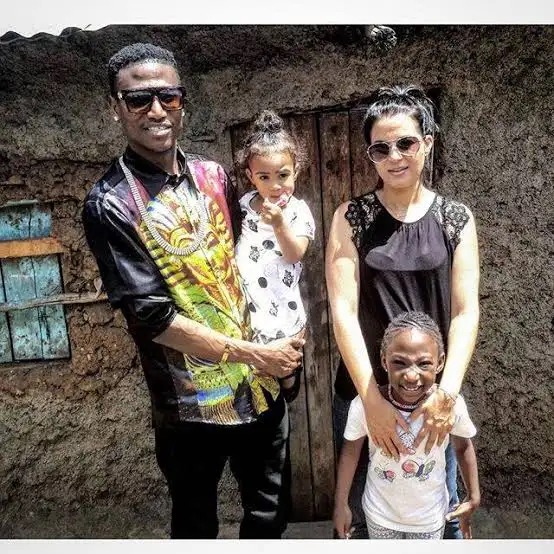 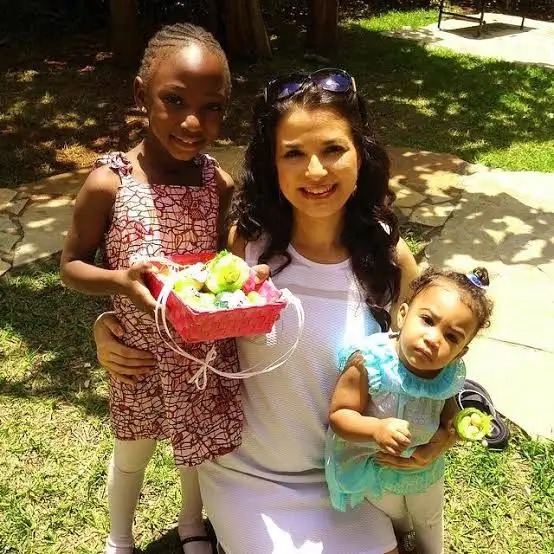 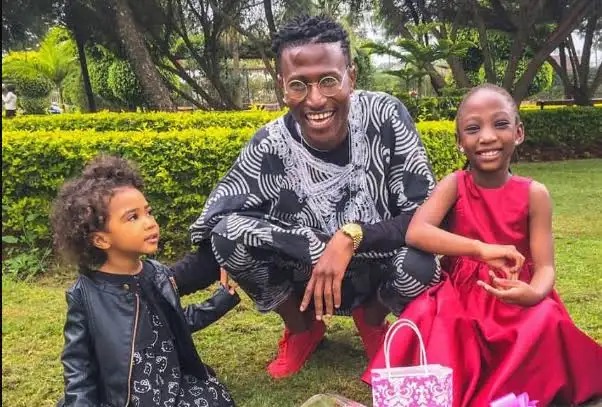 Thanks for reading my article Please don't forget to follow my page for more updates.

Content created and supplied by: Murikistone (via Opera News )