By Jepha (self media writer) | 1 month ago

A sneak peek seen by Pulse Live, reveals that Papa Freddy is the latest addition to the star-studded Zora cast. 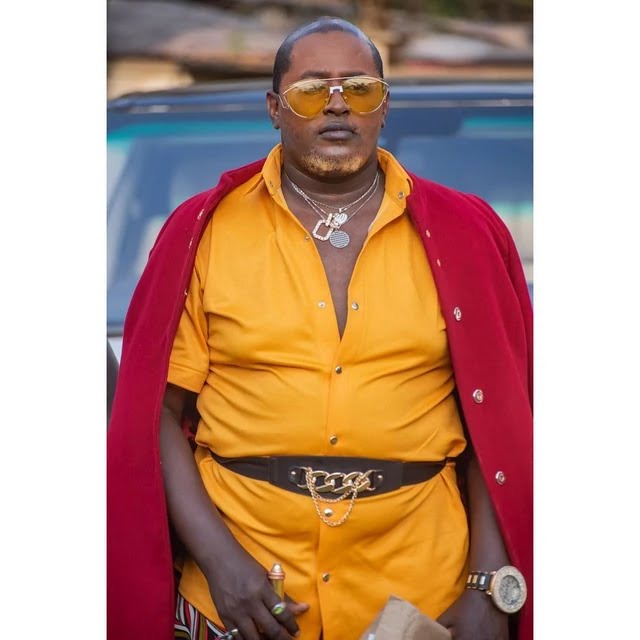 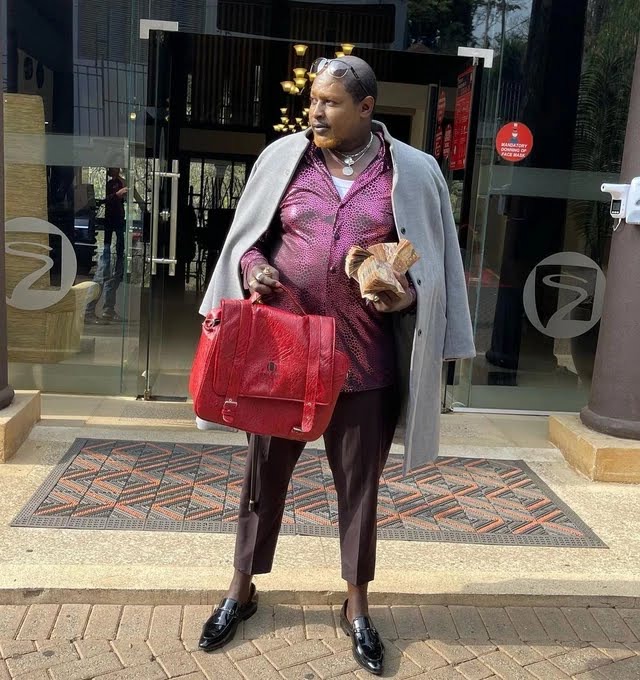 Content created and supplied by: Jepha (via Opera News )

You should Terminate Your Entire Campaign Crew, Raila receives advice from Mwalimu Dida