NTV Host Grace Msalame Pulls Off An Oprah-Like Look, Admits That She Is Her Role Model (Photos)

By Whizerwriter | self meida writer
Published 26 days ago - 11933 views

Grace Msalame is a Kenyan media personality who is famous for her lifestyle show dubbed 'Unscripted With Grace' which airs on NTV.

She is arguably among the best tv hosts in the country and has had an illustrious media career which began way back in 2005, when she was just a teenager and hosted 'Straight Up' show. Since then she has made appearances and hosted shows on other media houses like Capital FM, Radio Africa and finally NTV all where she served in different capacities.

The sassy host is arguably admired by many for her prowess on hosting the NTV show, and she has undoubtedly learned from the best.

This was after the beauty queen posted a photo of Oprah and herself donning similar outfits of a striped shirt and blue jeans, and all posed similarly holding some books. 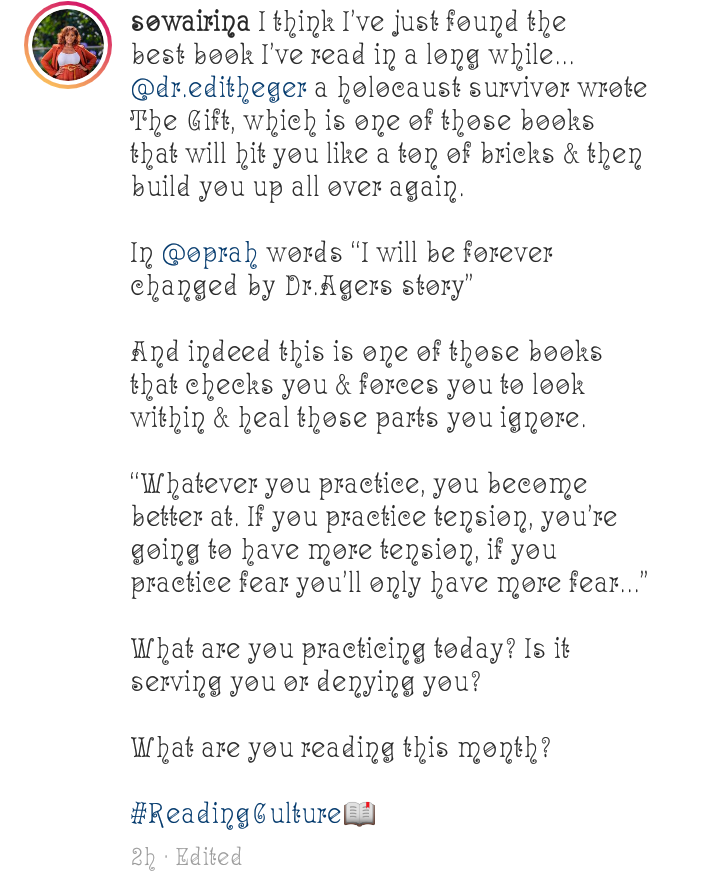 She accompanied the photos with a caption disclosing her love for reading books, and disclosed that she is currently reading the 2020 book 'The Gift' written by Hungarian psychologist Edith Eger. 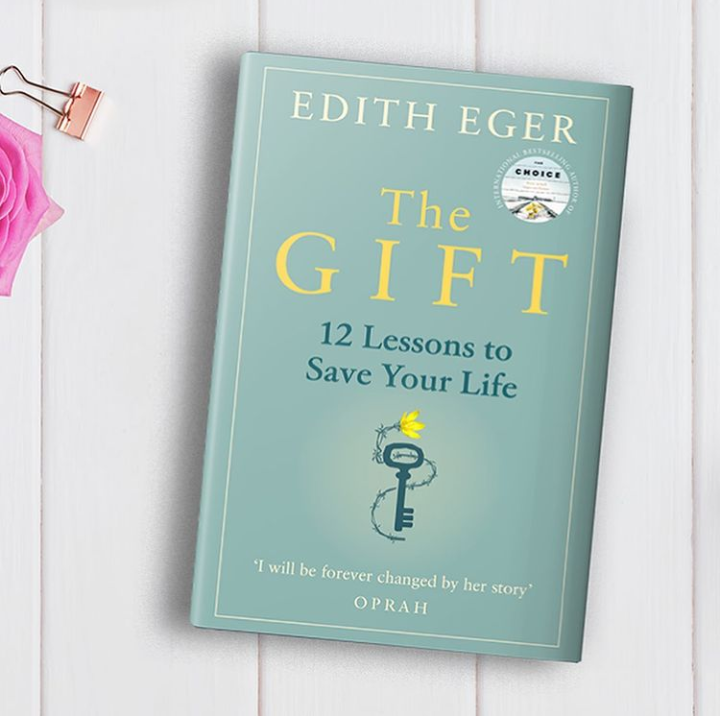 Ecstatic Grace Msalame also disclosed in a caption that the book is inspirational and termed it as the best book she has read in a long time.

She said, " I think I've just found the best book I've read in a long [email protected] a holocaust survivor wrote The Gift, which is one of those books that will hit you like a ton of bricks & then build you up all again".

Her post elicited reactions from netizens and one fan noticed how she donned a similar outfit and posed for the photo in a similar way to Oprah's. And the fan who goes by the name Mamatotowraps, reacted by airing similarities between the two in their careers as tv show hosts, and also showered her with love.

In a message the fan said to Grace Msalame;-

" Looking at it, You Re-twinning on so many things including being Host of a Talk show and so beautifully amazing. We love this!!". 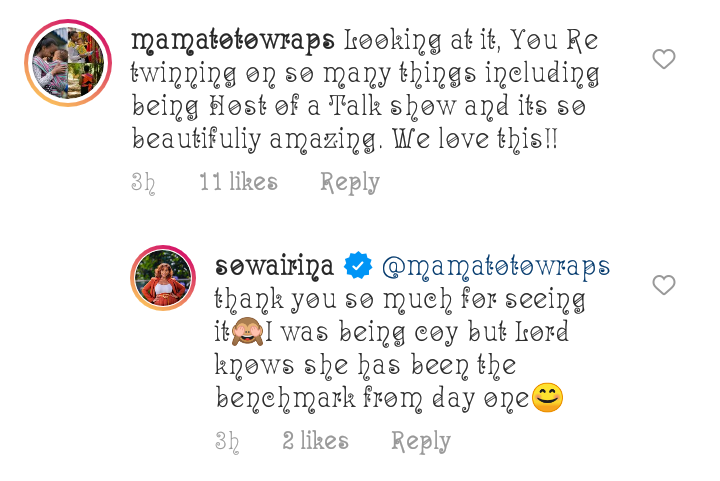 And the sassy media personality responded by appreciating her attentiveness after noticing their similarities. She also warmly admitted that Oprah Winfrey has been her role model.

She said to the fan, "thank you so much for seeing it 🙈 I was being coy but Lord knows she has been my benchmark from day one😊. 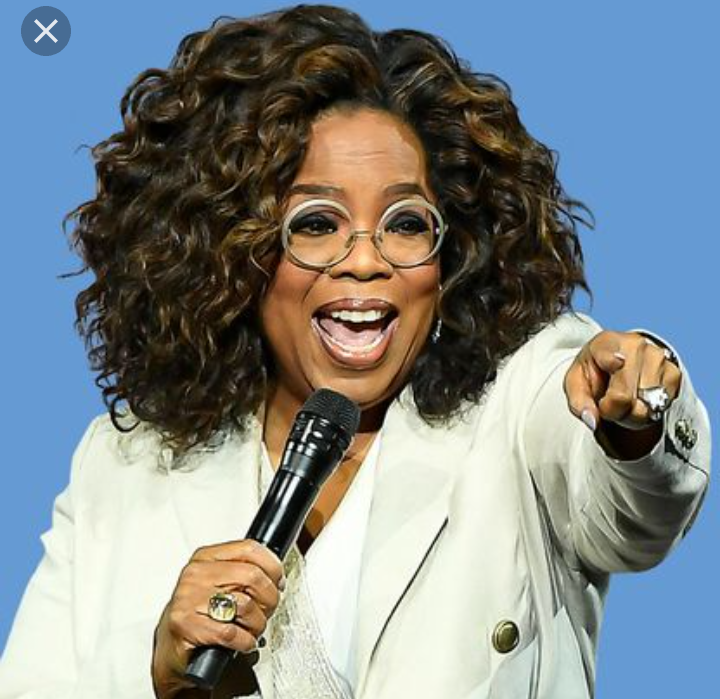 The celebrated American Talk show host is undoubtedly among the best in the world.

She was famous for her own show dubbed 'The Oprah Winfrey Show', which is reported to have been highest-rated show of the time. It aired for 25 years from 1986 to 2011.

American Grace Msalame Kenyan NTV Oprah
Opera News is a free to use platform and the views and opinions expressed herein are solely those of the author and do not represent, reflect or express the views of Opera News. Any/all written content and images displayed are provided by the blogger/author, appear herein as submitted by the blogger/author and are unedited by Opera News. Opera News does not consent to nor does it condone the posting of any content that violates the rights (including the copyrights) of any third party, nor content that may malign, inter alia, any religion, ethnic group, organization, gender, company, or individual. Opera News furthermore does not condone the use of our platform for the purposes encouraging/endorsing hate speech, violation of human rights and/or utterances of a defamatory nature. If the content contained herein violates any of your rights, including those of copyright, and/or violates any the above mentioned factors, you are requested to immediately notify us using via the following email address operanews-external(at)opera.com and/or report the article using the available reporting functionality built into our Platform

How To Get The KCPE Results 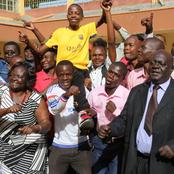 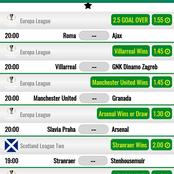 Kalenjins Should Not Have a Presidential Candidate in 2022-BUZEKI 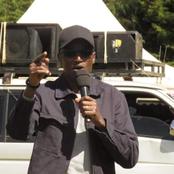 How I Ended Up Being A Cemetery Night Guard Immediately After High School. (A True Story). 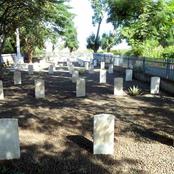 Read These Bible Verses When Sick Or In Pain 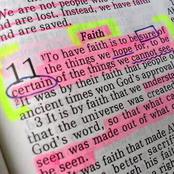 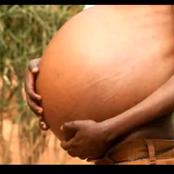 Akothee Hits Back On A Relative Who Accused Her Being Illuminati 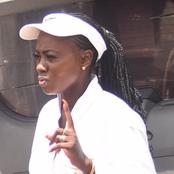 "If Supporting Ruto and Opposing BBI Will Cost my Seat, Let it be," Kiambu Politician Declares 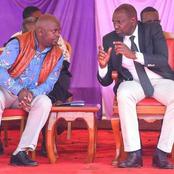 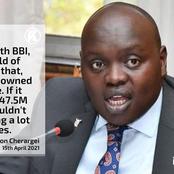 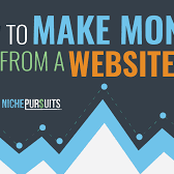