Kenyan Celebrities Who Are Making Waves On Netflix 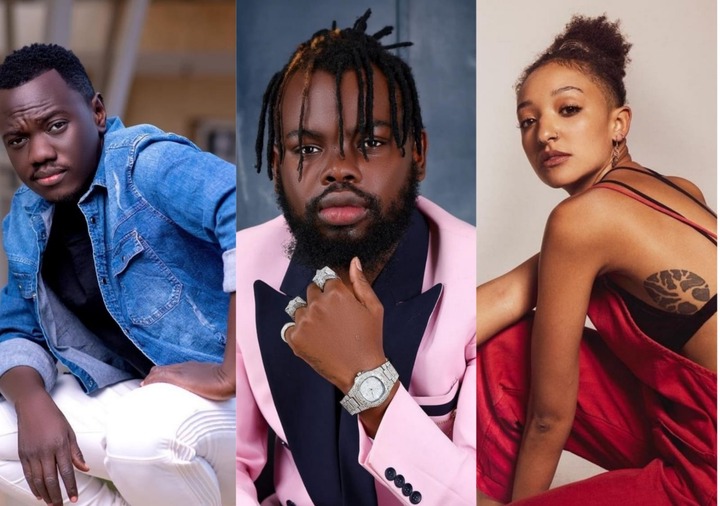 Over the years, Kenya’s entertainment industry have seen a tremendous growth with its players starting to get recognition from international communities. With the growing talents in the Kenyan entertainment industry, Netflix has decided to make good use of it. Netflix has tapped talents from the country either to work with it directly or stream some of the movies they have starred in.

Here are some of the Kenyan celebrities that Netflix has either worked with or streamed their movies. 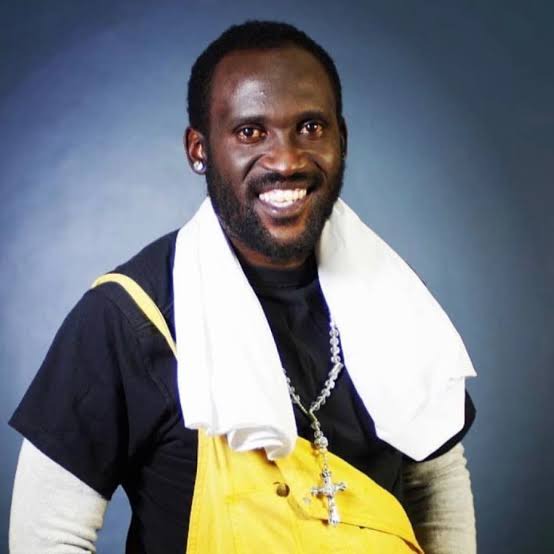 In order to tap the Kenyan market, Netflix has acquired the services of the funnyman to help it advertise its products to Kenyans.

The video streaming site made an hilarious advert for one of its movies that features local celebrities in Kenya and DJ Shiti was among those celebrities. Other than DJ Shiti other local celebrities on the ad include Joseph Gachanja (Mzee Kobe Machachari), Nick Bigfish, and Kevin Philips. 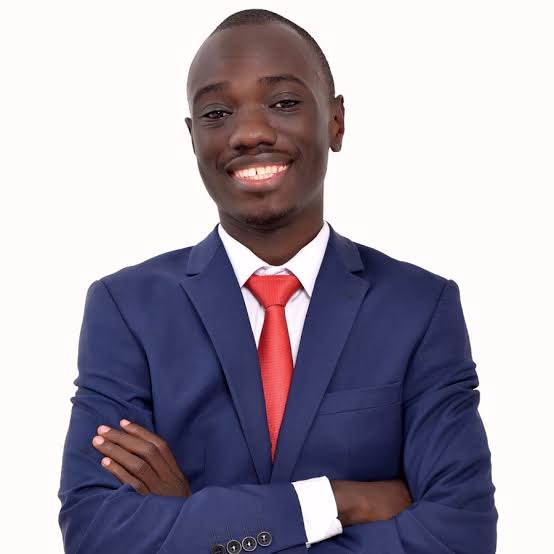 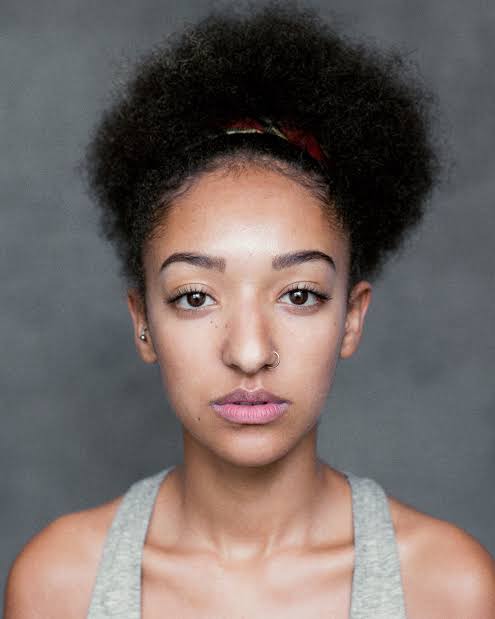 Patricia Allison also known as Ola Nyman is another Kenyan making waves on Netflix. The British-Kenyan actress is making waves in the moving streaming channel following her role in the British teen comedy-drama television series. The series was created by Laurie Nunn for Netflix and season 3 was recently released. 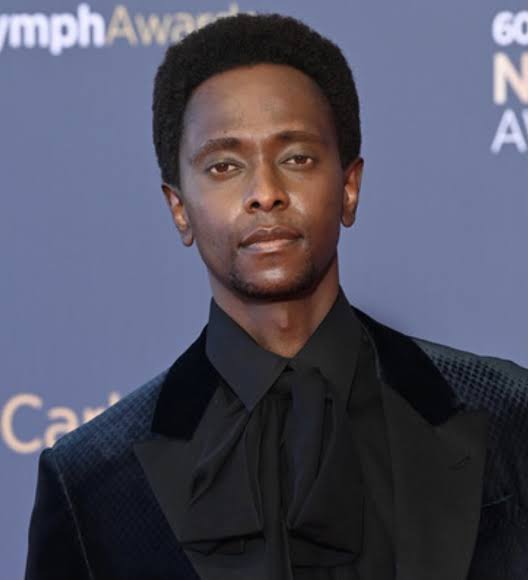 Though Eddie Gathegi has starred in several movies on Netflix, the Kenyan-American actor is well known for his star role in Netflix TV series Startup. In the series he takes the character of Ronald Dacey – one of the Haitian gang leaders who joins Nick Talman with his investment

Tanzanian Celebrities' Body Transformations Before and After Surgery

Top Secrets You Should Know About Airbnb Business in Kenya

Congratulations In Order For Rev Lucy Natasha After Her Engagement.

Fresh Trouble For Teachers As TSC Introduces TPD On TPAD