By Globalmagazine.com (self media writer) | 11 months ago

This global icons had normal lives just like us before. They all had to work to become the leading lights they are today. Here are some of them.

She is currently one of the most well-known female rappers. She worked as a waitress at Red Lobster restaurant before becoming famous. She mentioned in an interview with GQ magazine that she experienced this and that the work wasn't for her." I like dealing with people, but maybe customer service wasn't the best job for me," she disclosed. 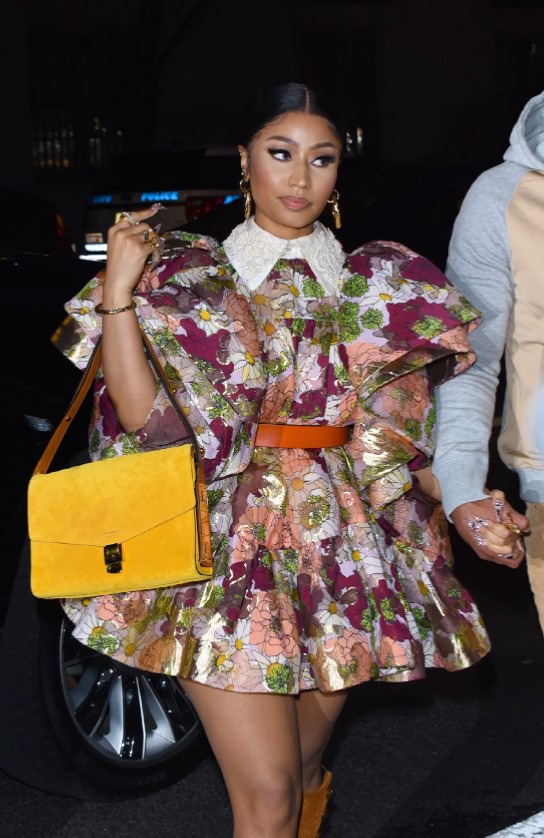 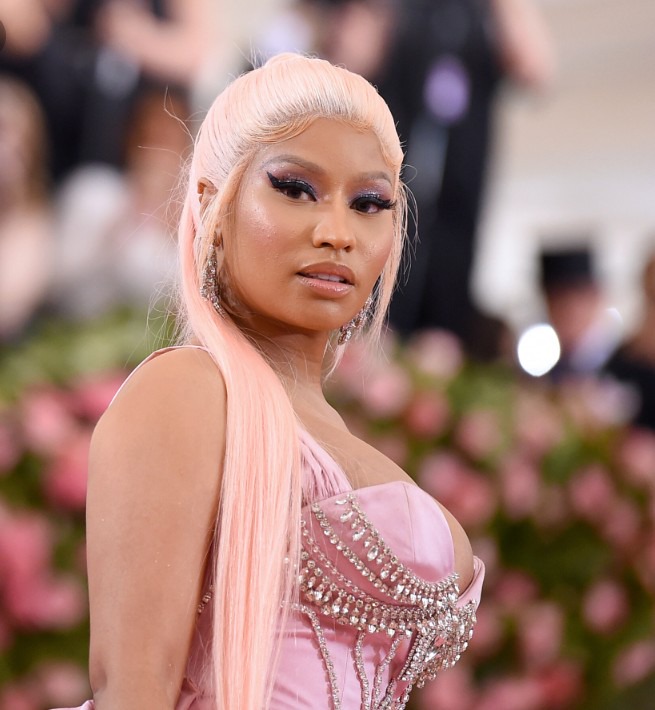 Kanye worked as a sales associate at the GAP throughout his early years before starting his own Yeezy collection. In an interview with GQ magazine, he said, "It's funny, I worked at GAP while I was in high school." Kanye West now partners with well-known brands such as Louis Vuitton and Adidas. 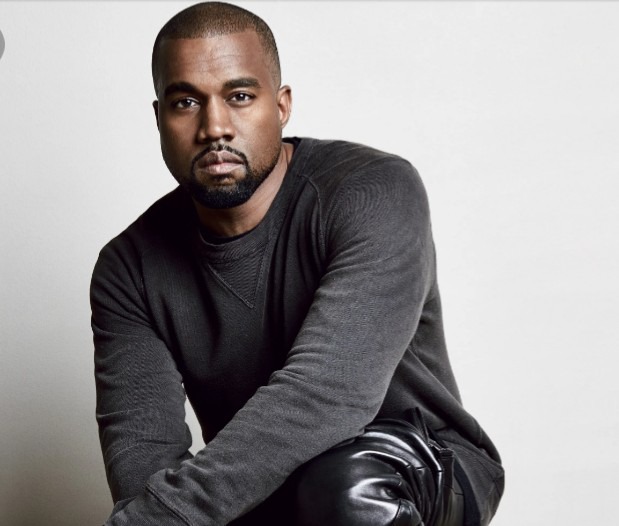 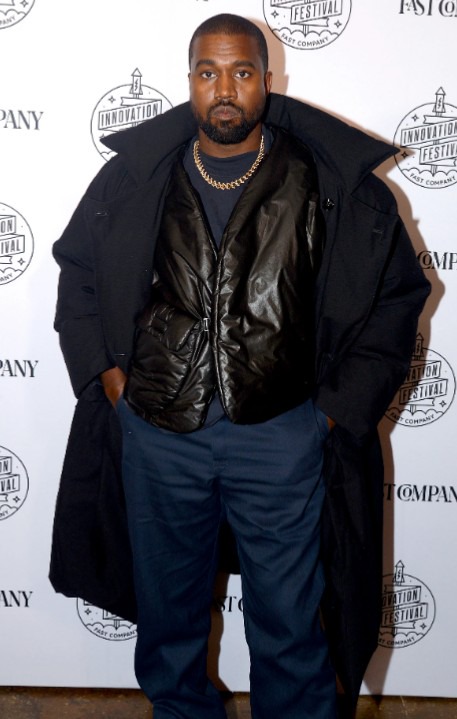 Despite the fact that he is now one of Hollywood's highest-paid performers. The Rock began his career in a very humble manner. He revealed that he used to work as a dishwasher from 3 p.m. to 11.30 p.m. in one of his tweets on Twitter. When he sat down to answer questions with his co-star Emily on the wired YouTube show, he revealed, "I worked in a pizza shop and washed dishes." 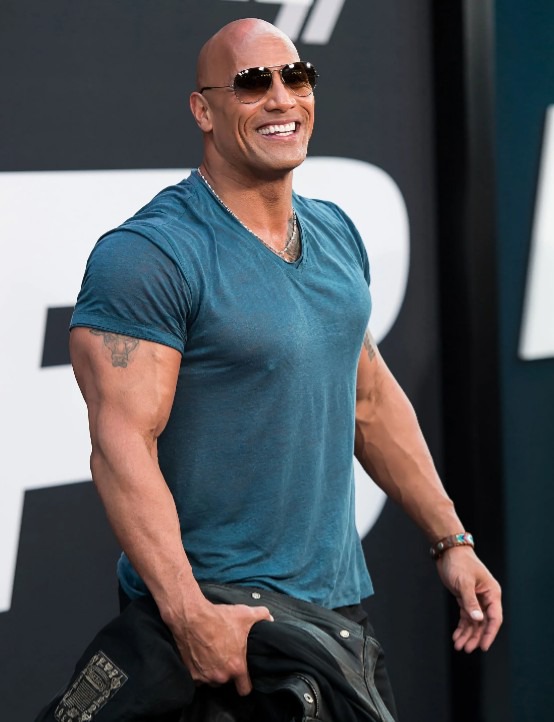 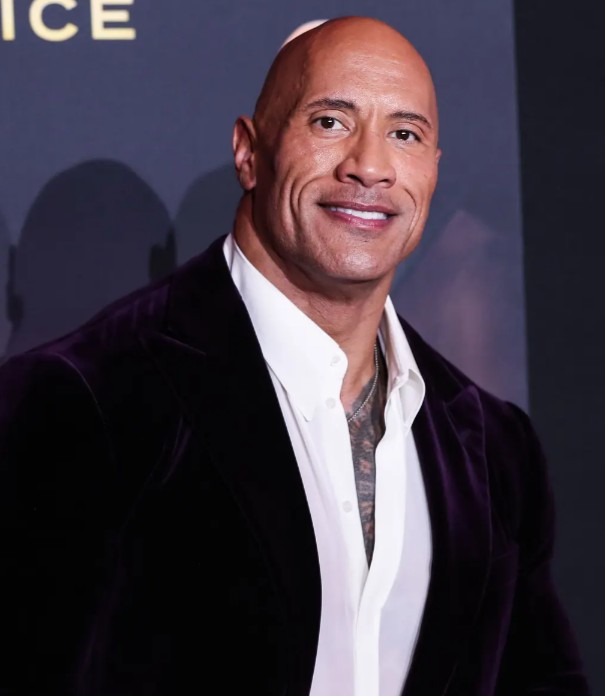 She worked as a professional calligrapher before she started performing and before she became a member of the royal family. She used to work at Paper Source, and the company's CEO told Paper Magazine that she "taught calligraphy" and conducted freelance work. She was commissioned to write celebrity wedding invites. 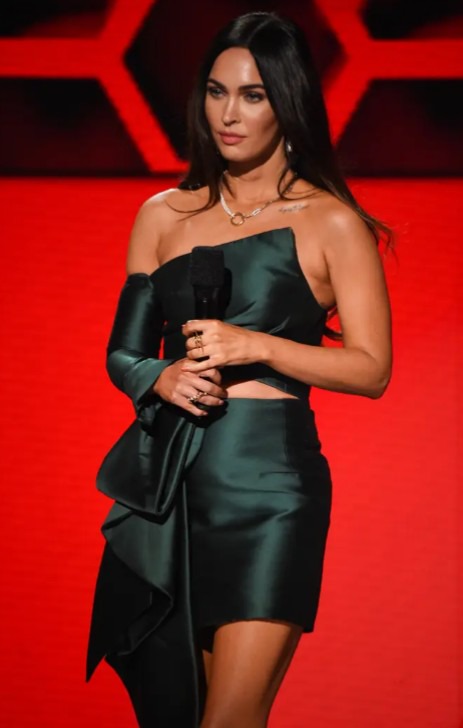 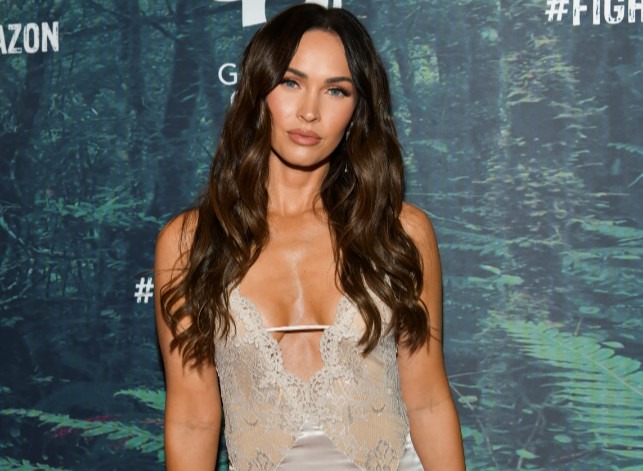 She is one of the highest-paid actors and models in the world. She used to work at a smoothie store before all of this, and she used to promote the shop by wearing a banana outfit. "I was a banana, a huge banana," she told Ellen DeGeneres on her show Ellen. 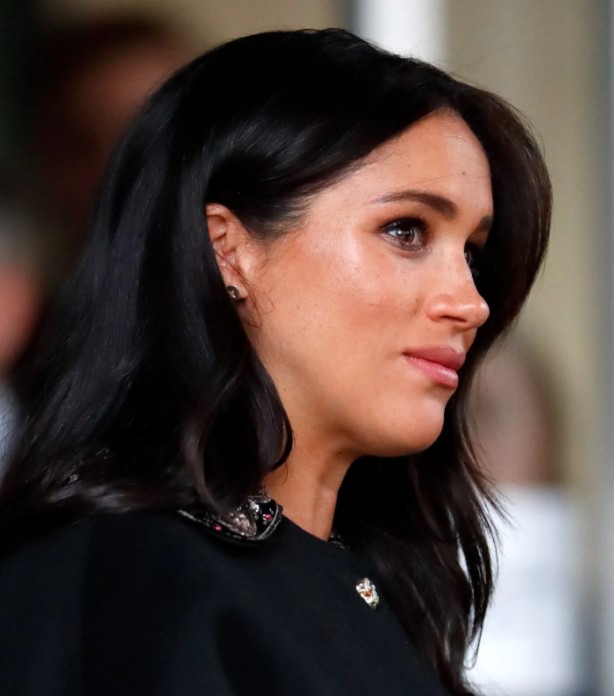 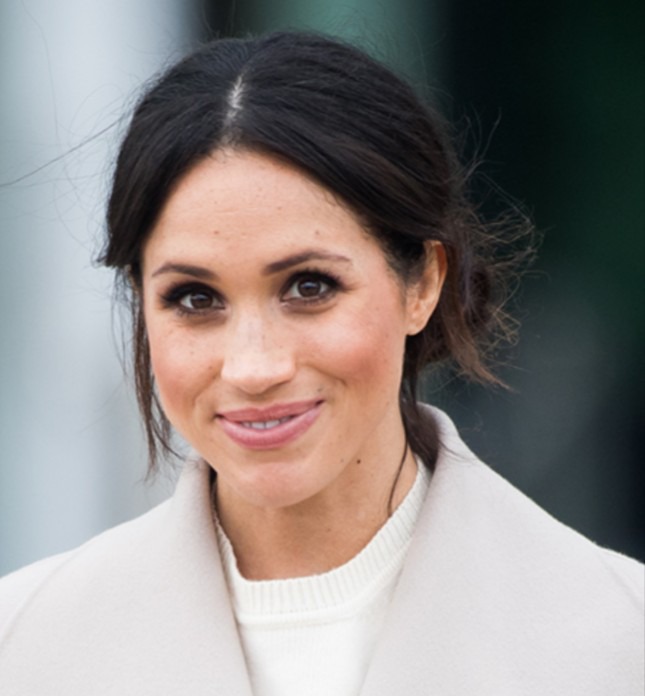 Content created and supplied by: Globalmagazine.com (via Opera News )