By BarniceK (self media writer) | 1 month ago

The episodes are so interesting as time goes. On Tuesday episode Zora is going to be so emotional after Mr. Oliver Chibale is going to be found dead and his death unknown. 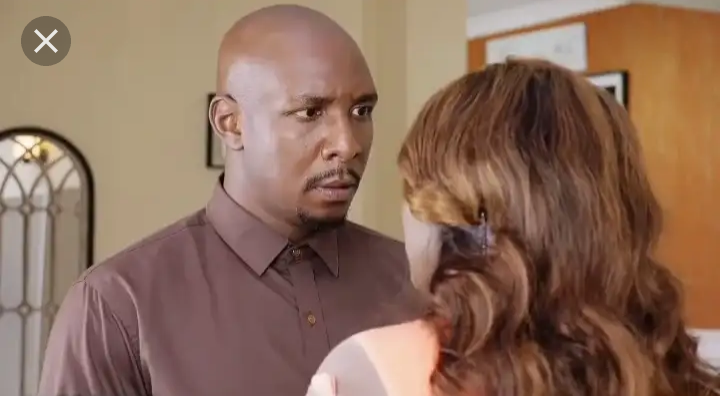 As investigation was being conducted Nana was found as the main suspect but she was not behind the death of Mr. Oliver. Madiba is found guilty of Killing Mr. Oliver and he admits why he killed his father.

The drama series is so confusing where many questions are left behind for viewers to answer.

Do you think that Madiba is behind the death of Mr. Oliver, drop your opinions below.