Top 5 Hot Movies You Must Watch This Year

1. The map of the tiny perfect things. It was released on February 12, 2021. It is an American science fiction romantic comedy-drama romance film directed by Ian Samuels based on the short story. Two teenagers stuck in the time loop where they are forced to repeat the same day.

2. Tom and Jerry. It was released in the united states on February 26, 2021. It is a live comedy animated movie directed by Tim Story and based on cartoon characters and animated features. 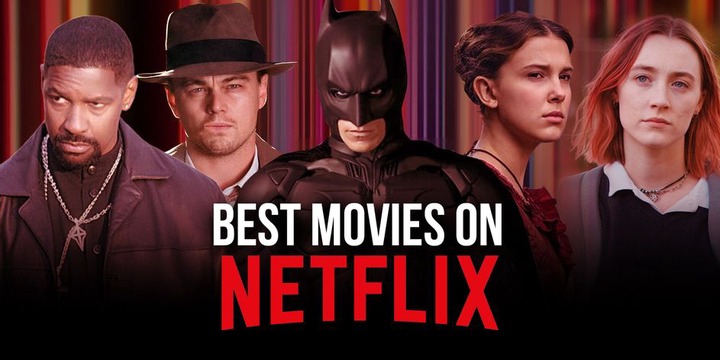 3. Boss level. It is an American 2021 science fiction movie directed by Joe Carnahan. Retired special forces try to escape the never-ending time loop that results in his death.

4. Rayan and the last Dragon. It was released in the united states on 5th March 2021. It is a 2021 computer-animated action-adventure film produced by world Disney pictures and world Disney animated studios.

5. Nobody. It was released in the United States on March 26, 2021. It is an American action thriller film directed by Illa Naishulla and follows men who were following crews regarding his recent home invasion helps in an underage girl being harassed by a group of men only to become a target of a drug lord.

7 Key Attractive Features That Men Look For in Women.

3 Emerging Coalitions That Will Shake Kenya In 2022.

"NASA, Jubilee Meeting Was For Showbiz" Claims Ahmednasir, Reveals This About Kalonzo And Mudavadi