Is Maria Wa Kitaa Single? Here Is Her Response

By Entertainment_Today (self meida writer) | 7 days 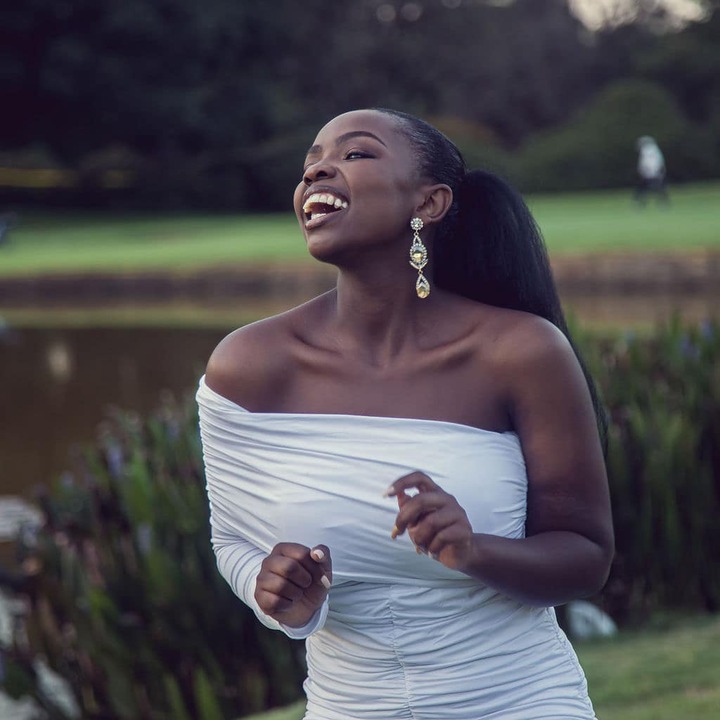 Kenyan actress Yasmin Said, popularly known as Maria Wa Kitaa, has finally come out to give a hint on her relationship status. Maria took to her social media page where she dropped the clue for her fans. The actress has avoided talking about the subject for a long time. The post, therefore, could not go unnoticed.

According to the post that she published on her Instagram story, the actress is seeking religious fulfillment before looking for a man to settle down with. She explained that falling in love with God should be the priority, adding that the right person will come with time. 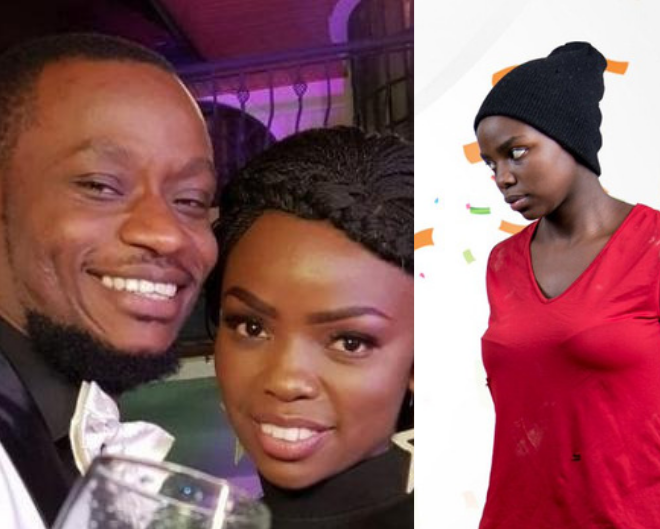 Although she did not say it directly, her post indicates that she is single. Maria is a Muslim and going by some of her previous social media posts, she is extremely religious. At one point she made headlines when she came out to criticize Muslim men for not conserving themselves for marriage while expecting women to be conservative.

"Fall in love with Allah first, and He will give you the right person at the right time," Maria Wa Kitaa's statement read. 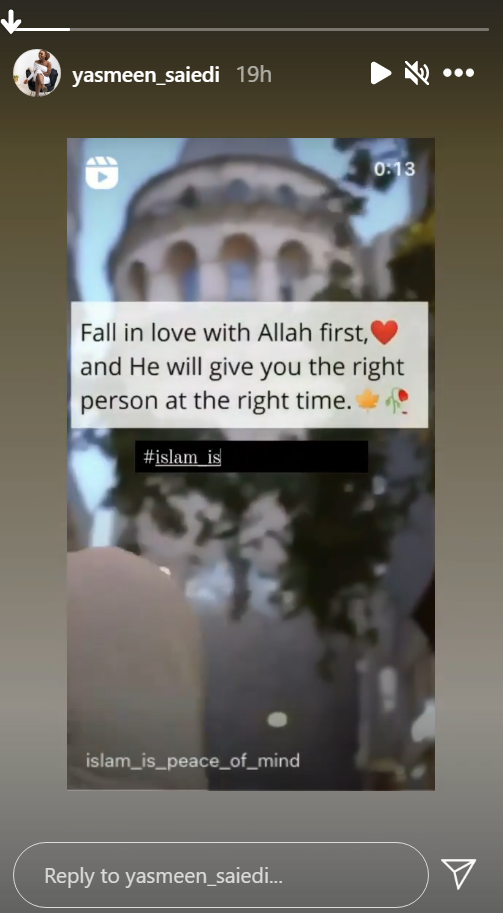 It remains unclear whether there was a specific motivation behind the publication of the post. The actress avoided going into details and only remained general.

Maria shot into the limelight with her leading role in the popular local Tv drama show dubbed Maria that used to air on Citizen TV. The show, however, came to an end a few weeks ago and all eyes have been on the actress to see her next move.

Previously reports had emerged that there will be a second season of the show.