Celebrities From Humble Backgrounds And Who Were Raised By Single Mothers

By JaymohKajairo (self media writer) | 3 months ago 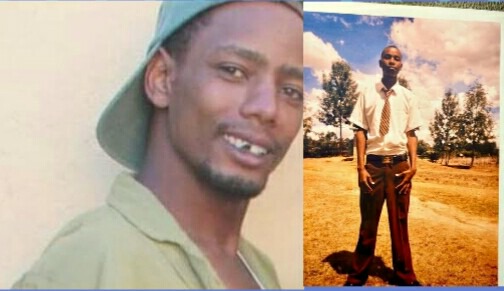 Most celebs have been through a lot before they made it life. They passed through a fire furnace before they reached to a more advanced lifestyle . The are some celebrities in Kenya who gave been raised by Single mothers until they made it in life. 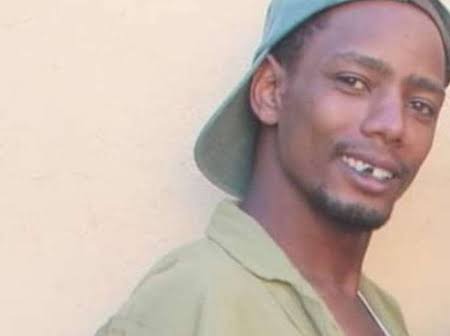 Wakuraya is a Kenyan celebrity who was raised by a Single mother. The TV anchor at royal media services was born in nyandarua . The actor was raised by a singe mother and he was forced to work in masonry jobs and also to sell second hand cloths during his free time. This was to help him to raise some basic needs. He later moved to Nairobi where h ex slept in the street before acted in a local show known as the tahidi high. 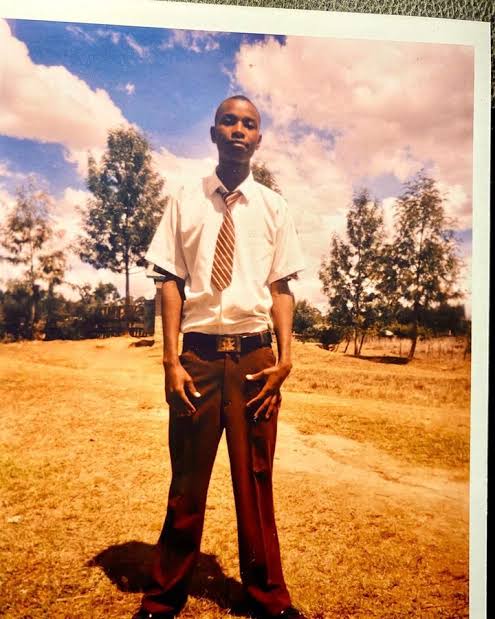 He was born in a humble background in Miroreni in Subukia. When his father died they moved to Nyandarua where he was raised by his mother. Samidohs mother later passed when he was in form two and he was raised by a foster mother.

I Saw A Missed Call From Ruto On Calling Back He Didn't Pick I Knew The Decision Was Made: Kindiki

9 Secrets For An Awesome Relationship

Gachagua Speaks on His Corruption Scandals as Ruto's Running Mate